How to Make a Career in Defense

The careers mentioned here have been segregated in accordance with the branches and common entry points that can be used to enter any of the Armed Forces of the United States. Some future career aspects and other possible career paths have also been discussed.

Home / Job Market / How to Make a Career in Defense 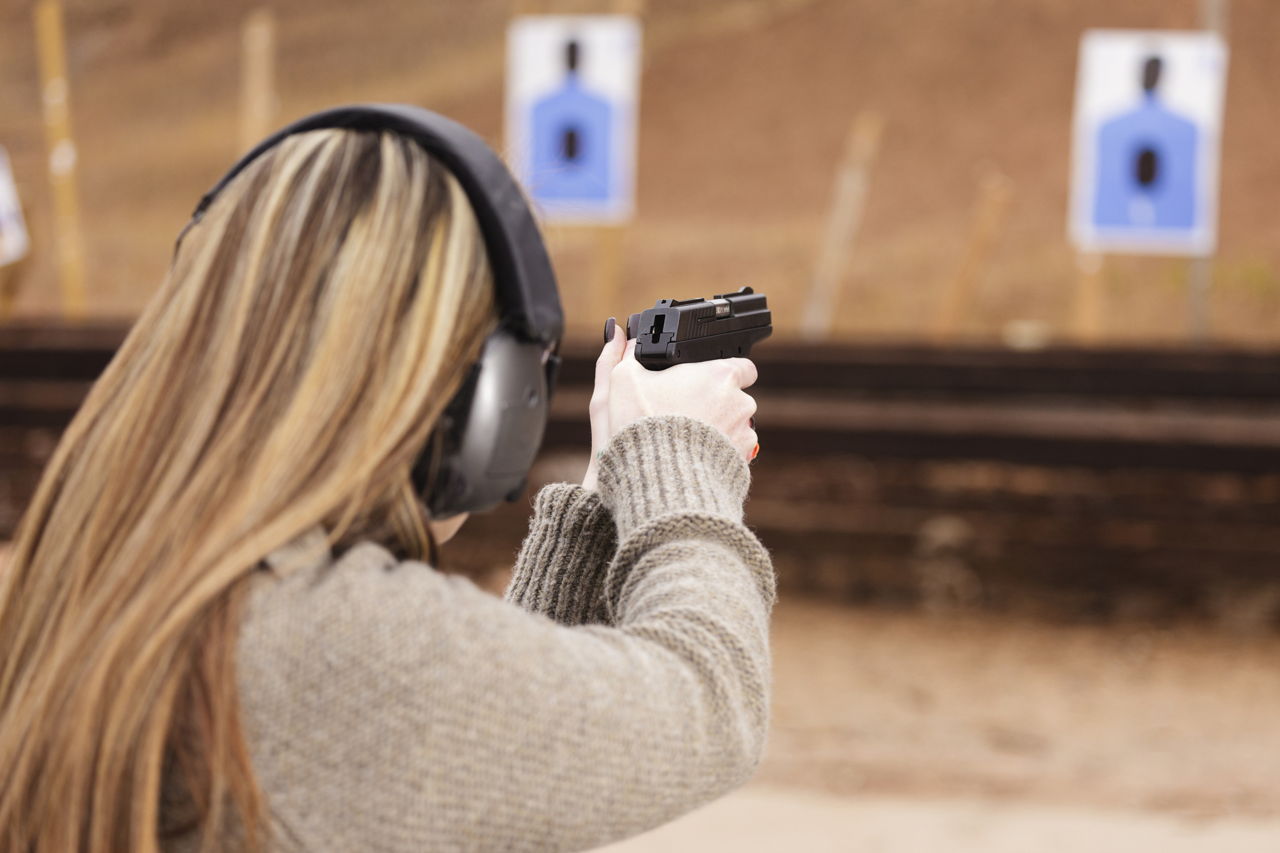 The careers mentioned here have been segregated in accordance with the branches and common entry points that can be used to enter any of the Armed Forces of the United States. Some future career aspects and other possible career paths have also been discussed.

Having a career in the defense forces of any nation, especially your own is a very, very prestigious way of life and is probably also the ideal way to live life. The United States Armed Forces, which are probably the largest deployed (theoretically, the second largest), have a mammoth presence all across the globe with military bases, installation and deployment in all regions, continents and nooks and crannies of the world. The United States also supplies to the United Nations Peace Keeping Forces, the NATO and other international organizations.

On the whole the U.S. Defense Force needs obnoxious volumes or able, capable, determined and patriotic manpower that too with a razor-sharp instinct. This is your chance to be the best, serve and make almost every movement of life count. A career in the defense forces is a lifetime of an experience. Here are your entry points and the ways in which you can enter the Armed forces.

The United States Army, which is the regular army also has Army National Guard and the Army Reserve as its subordinate strike and infantry force, which often supports the regular Army in combat execution in war and combat regions. The National Guard and Reserve are however, deployed nearer to home in peace time, but they often ship out on the battlefield in times where more manpower is needed. The United States Army has 3 chief command hierarchies namely, Non-commissioned Officers and Soldiers (NOC’s), Warrant officers and lastly, the regular Officers.

Soldiers and warrant officers can enter the service by enlisting through the guidance of recruitment officers. Similarly, warrant officers can apply to the Warrant Officer Candidate School (WOCS) for enlistment. Note that, enlistment though voluntary has quite a stringent screening process, which also requires the fulfillment of all physical, mental and some academic qualifications.

The officer entry and training on the other hand is a 4 channeled and follows:

As a part of the United States Army after enlistment or commission, you have some great, prestigious choices, to enter some of the best covert, classified and specialized infantry and combat units which are operated under the jurisdiction of United States Special Operations Command. Getting selected and trained in these units means that you are a premier soldier – the best of the best.

Some common options include the famous 75th Army Rangers, United States Special Forces or the legendary ‘Green Berets’, 160th Special Operations Aviation Regiment or the ‘Night Stalkers’, 4th Psychological Operations Group, 95th Civil Affairs Brigade, Sustainment Brigade all Airborne units. On the whole you can have an amazing combat or non combat or career, irrespective of the fact whether you are a soldier, warrant officer or a regular officer.

Marine Corps are regarded as the deadliest of the 5 armed forces of the U.S. The entries into the marines is a bit unconventional and quite different from the remaining branches of military. In this branch, enlisted soldiers go through the regular Marines training starting with boot camp. Warrant officers also have a similar method of training, however their training is more specialized and more technical. Often senior non-commissioned marines get promoted to warrant officers. These trainings are conducted at the Marine Corps Recruit Depots.

Officers, on the other hand, have three principle entry points which include, Naval Reserve Officer Training Corps (NROTC), Officer Candidates School (OCS) and the United States Naval Academy (USNA). The entry of officers through the Officer Candidates school is known as Commissioning Programs. Here with the help of an Officer Selection Officer, select a path of entry which consists of 3 options.

All the 3 aforementioned entry cadets have the option of taking up one specialization from Ground, Air or Law Cadres. After completing the commission from any of the aforementioned 3 options of the Officer Candidate School, Marines get the first deputation at The Basic School at Quantico, which is a 6-month long training program, half a year of living hell to become one among the few and the proud. After the specialized training for the different jobs in the Marines, is completed, officers proceed to their receptive specialization schools which they had opted for at the Marines Candidate School, i.e: air, ground and law.

Cadets passing out from the United States Naval Academy at Annapolis, always have the option of joining the marines, where they can directly proceed to the specialty schools of their choice.

The United States Air Force is probably the best as well as the largest Air Force in the world. The USAF, has a two tiered system of command with Officers and Airmen forming the system. Like the Army, the Air force also has the Reserve and National Guard as its support and subordinate force. Joining the Air force can be a highly rewarding career, whether you are an officer or an airman.

The enlisted Airmen of the Air Force undergo basic training at the Lackland Air Force Base, Texas, in an exercise known as the Basic Military Training (BMT). This 7 week training consists of discipline, combat and basic air combat techniques. After the basic training is completed, Airmen proceed to the Air Force Specialty Code, which is a set of schools that trains airmen for technically specialized functions which include, operations, logistics, maintenance, support, medical, navigation, instigation, etc. After this training the Airmen usually join the full-time Air force and receive their first deputation.

To become an Air Force officer, you will have to pass out of any of the three. Flying personnel or the ones who are going to be involved in direct combat are trained in these academies. On the other hand, other support officers are trained at the Academy of Military Science and several other staff academies in United States. Flying officers also go to staff colleges and several military bases and Air fields for advanced training, after begin commissioned and also throughout their careers.

The United States Navy has the most versatile form of personnel ranging from aviators to the elite SEAL’s. The Navy’s training and deputation is thus, highly versatile and 3 tiered. Sailors and Warrant officers can enlist through the Military Entrance Processing Station (MEPS) and Delayed Entry Program (DEP). Sailors and Warrant officers go through the Boot Camp and then the A-School that is the staff academy or other schools where they receive their specialized training in the field of specialization that they have chosen. This can include anything from navigation to active marine and naval combat.

Officers, on the other hand, are trained in a two tiered system namely, the first tier of Naval Reserve Officer Training Corps, United States Naval Academy and the Officer Candidate School. Following this tier the officers proceed to Officer Development School, which includes programs and training for specialized fields of operations including naval aviation and even medical training and marine combat. This training often depends upon the academics that you had taken up in the initial tiers.

Whether you are a Sailor, Officer, Warrant officer or a Naval aviator, among the many reasons to join the navy, there are two crucial and highly prestigious opportunities for you, after your commission or commencement of service of course. The first one is to join the Navy SEAL and the second one is to attend the legendary United States Navy Strike Fighter Tactics Instructor program, which is also known as TOPGUN at Miramar (Fighter Town).

A career in these highly specialized units would, of course, prove to be highly rewarding.