Tips on How You Can Attend the Right Career Networking Event

Research indicates that most job seekers benefit more from networking than any other tool. A great way to build a network is to attend career networking events to meet individuals from different walks of life who may be able to help you professionally. Let's talk about it.

Research indicates that most job seekers benefit more from networking than any other tool. A great way to build a network is to attend career networking events to meet individuals from different walks of life who may be able to help you professionally. Let's talk about it. 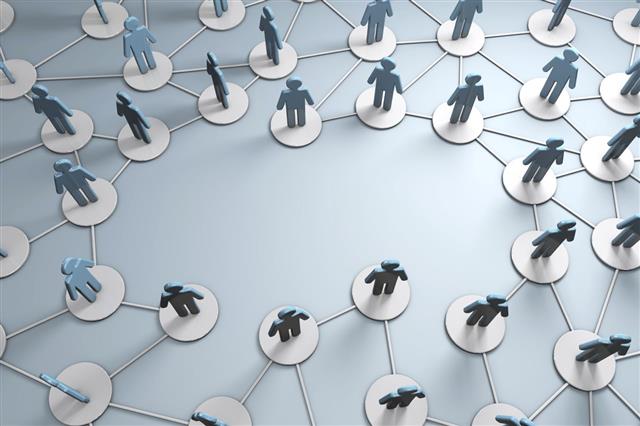 It cannot be denied that networking is an essential tool in career development. You are never in too comfortable a job to overlook the necessity of networking; particularly in such a volatile environment where jobs are relatively unstable and insecure.

However, most people end up spending their time and money going to the wrong networking event; and networking is a huge investment only if it is done right. While you may not be born with flawless networking skills and the art of finding the right networking event for yourself in the first go, there are certain ways that will eventually help you get there.

Furthermore, it always takes some amount of trial and error to get to the right place at the right time. Just ensure there is a limit on the number of trials and errors or it can become a very expensive affair. Here’s all you need to know about finding and attending different networking events.

Tips to Find and Attend the Right Career Networking Event 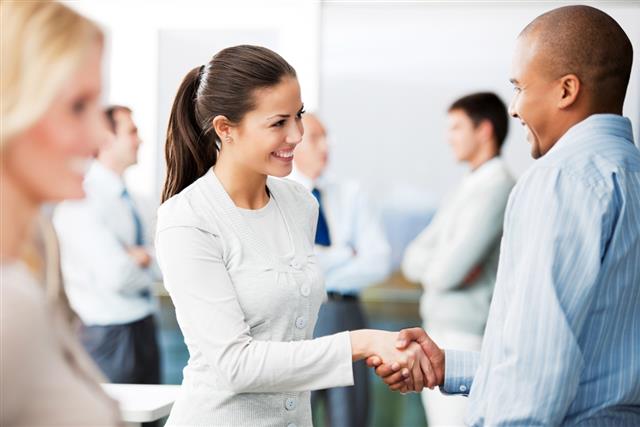 A lot of professionals shy away from networking because it appears to be intimidating. However, let’s accept that networking is essential, regardless of how intimidating it may seem.

The sooner you are able to change your attitude, and view it as a move that can impact your career positively, the more likely you are to make better progress with it. Assuming career networking events to be job-hunts are where most of us go wrong. 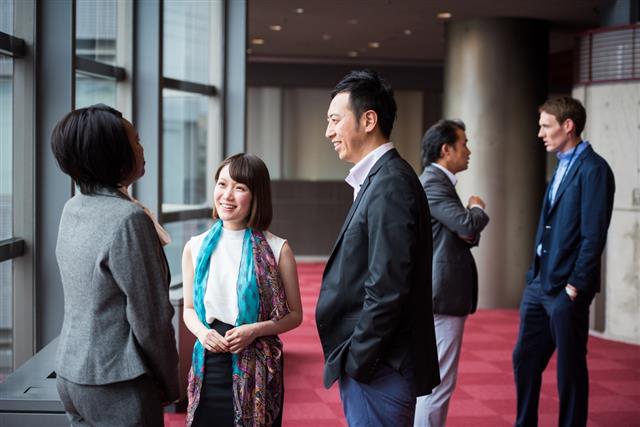 The idea is to go and meet like-minded people and see what comes out of it. No one promises anything, but statistics state that 80% job seekers benefit from networking as it is easier to get leads and insider information about vacancies than applying for a job from an ad. Hopefully this has changed your mindset.

Know Where to Look

Let’s start with the basics – understanding where to look for the right event. There are a couple of things you should understand when you are looking for such events. 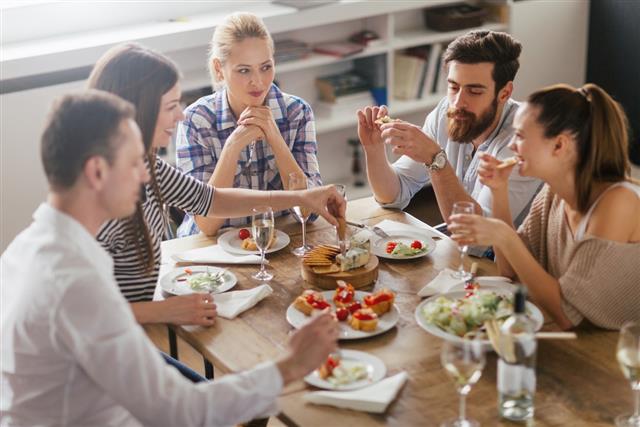 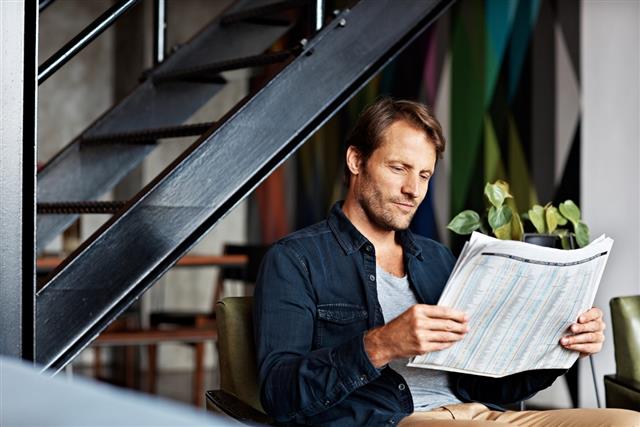 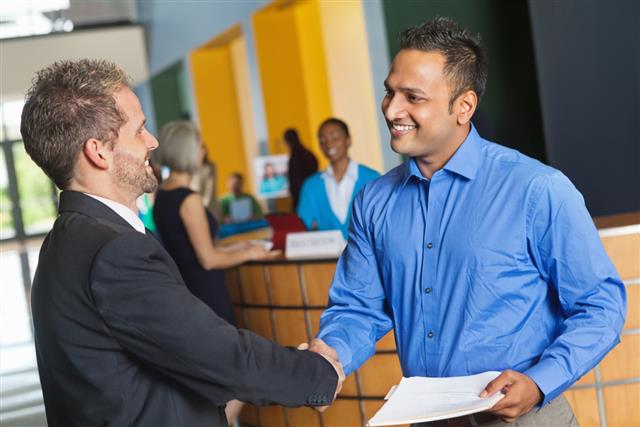 Which Event is More Important?

A lot of people, particularly those starting out with their first jobs, think it is imperative to attend every networking event that is taking place. This is definitely not the case. Moreover, not every career networking event is aimed at job searches, and it is therefore, essential that you figure what the event is about before you go for it.

As networking events take up a lot of time and money, wisely choose the one you should attend. Career experts suggest to attend events where you know there will be experts from the field you are trying to break into. Even if you don’t land an interview, you will learn a lot from these individuals that will eventually help you in some way or the other.

Understand What You Expect from this Networking Event

Don’t assume that one networking event will help you land a dream job immediately. It is a long-drawn process that involves more than just attending career networking events, and you have to work on each aspect simultaneously to be able to make a difference.

At such events, you are not always expected to hand out your resume. You also have to learn to listen. There is a lot to learn here from the biggies, about their expectations from a potential work force, or about the changes currently affecting the field. The sooner you change your perception about such events, the more you will benefit from the process.

Introduce Yourself as Someone Who’s Available, Not Desperate 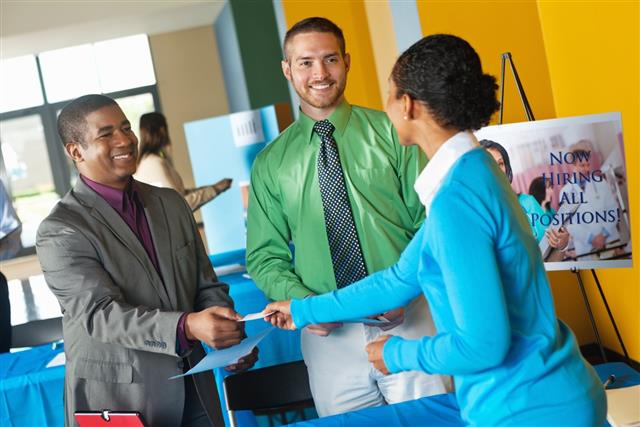 Introduce yourself, don’t blatantly sell yourself.

A great way to break into a conversation is to tell people what you already do, and drop a few hints that you are looking for a career change, an upward move, or any other transition that you desire; but don’t appear needy.

Recruiters and the top honchos of different companies already get this a lot. It is better that you assume a subtle persistence that will have these guys call you in the future. Remember to hand out your business cards so that people remember you!

Networking Events Should Not Only be All About You

While the point of networking events is for you to build a network that you can rely on whenever necessary, understand that as part of a network it is also your duty to contribute to it. Career experts suggest that at such events, you should also focus on introducing your acquaintances to each other.

If they happen to click and benefit from the introduction, you are sure to be remembered; and this can work greatly in your favor when you need one some day. Contribute in other ways by sharing relevant updates with your network on a regular basis so that you are taken seriously.

Use the Power of Social Media 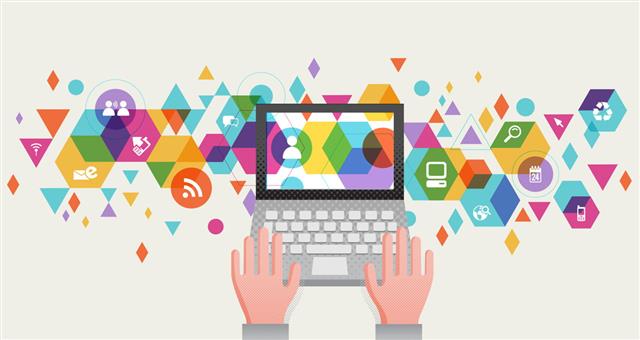 This has already been mentioned once, but the insistence remains on the fact that even a social networking website like Facebook can often be helpful in building a network that can help your career. 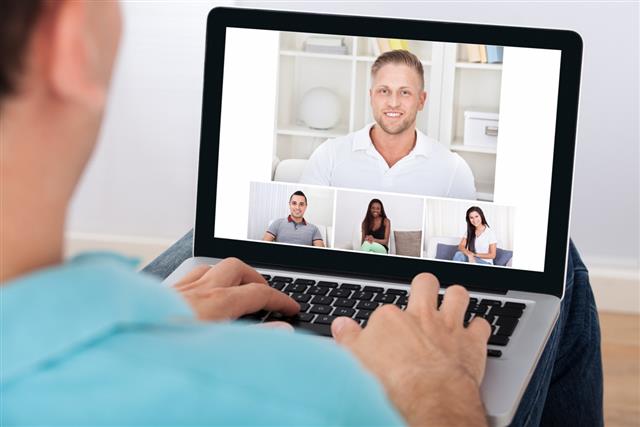 Online networking events and webinars definitely give you a greater chance of meeting like-minded individuals and save you the effort of going out and finding individuals who may help expand your network. 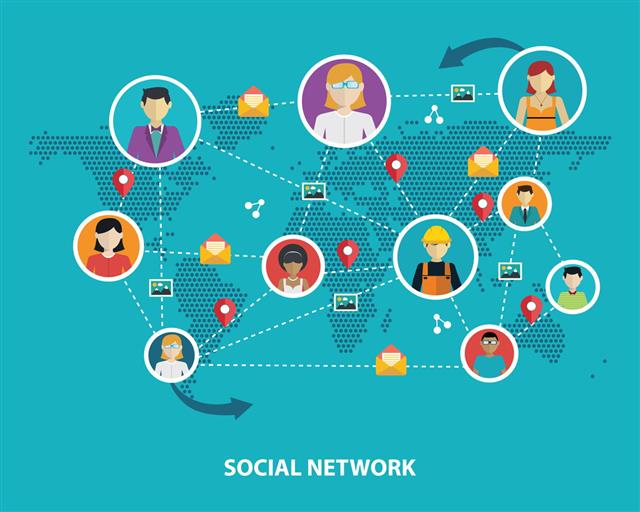 However, do note that social media cannot be used as a replacement for actual career networking events. It can complement these perfectly though. 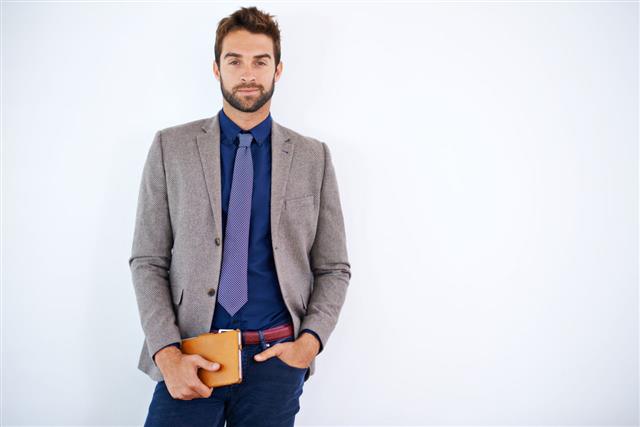 A small tip that goes a long way is to dress well when attending a career networking event. Making an impression is imperative, and more often than not, people make first impressions based on a person’s appearance. 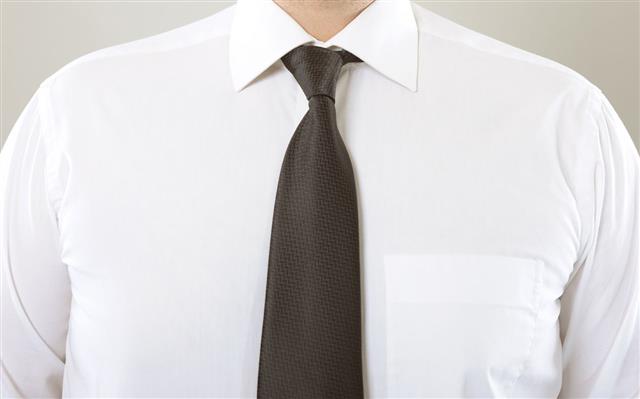 You don’t always have to be dressed in a suit, but make sure that whatever you wear, you look professional – like someone who means business. 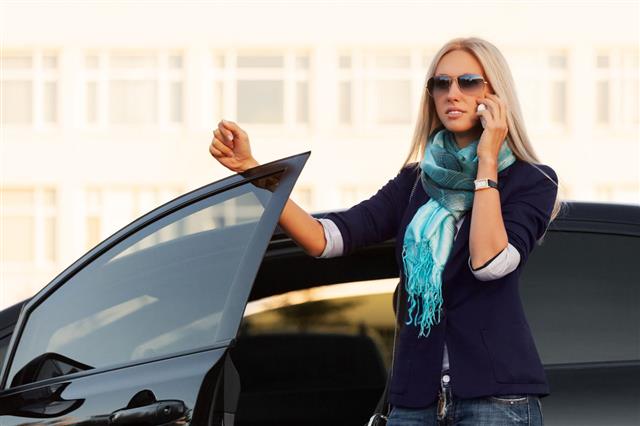 Adhere to a semi-formal dress code to be on the safer side. This combination never fails and gives you a hint of formality minus the stuffiness that is usually associated with an explicitly professional attire!

Once you have attended a career networking event, ensure that you follow up with the people you met there, even if it is just to say ‘nice to meet you’. Again, this shows that you are a serious professional and gives you more credibility. It is also a good idea to send a thank you note to the host of the event, if possible.

As you make it a habit to attend networking events regularly (once or twice a month), you will be able to better gage what kind of events suit your choice and where you are likely to build a reliable network that will enhance your future prospects professionally.