In today's world, employees stand out as the most important resource to any company. Recruitment of effective and able employees can add to the profitability in any organization substantially. Most companies today practice Human Resource Management, which is nothing but managing the process of recruiting, developing and fostering the workforce. 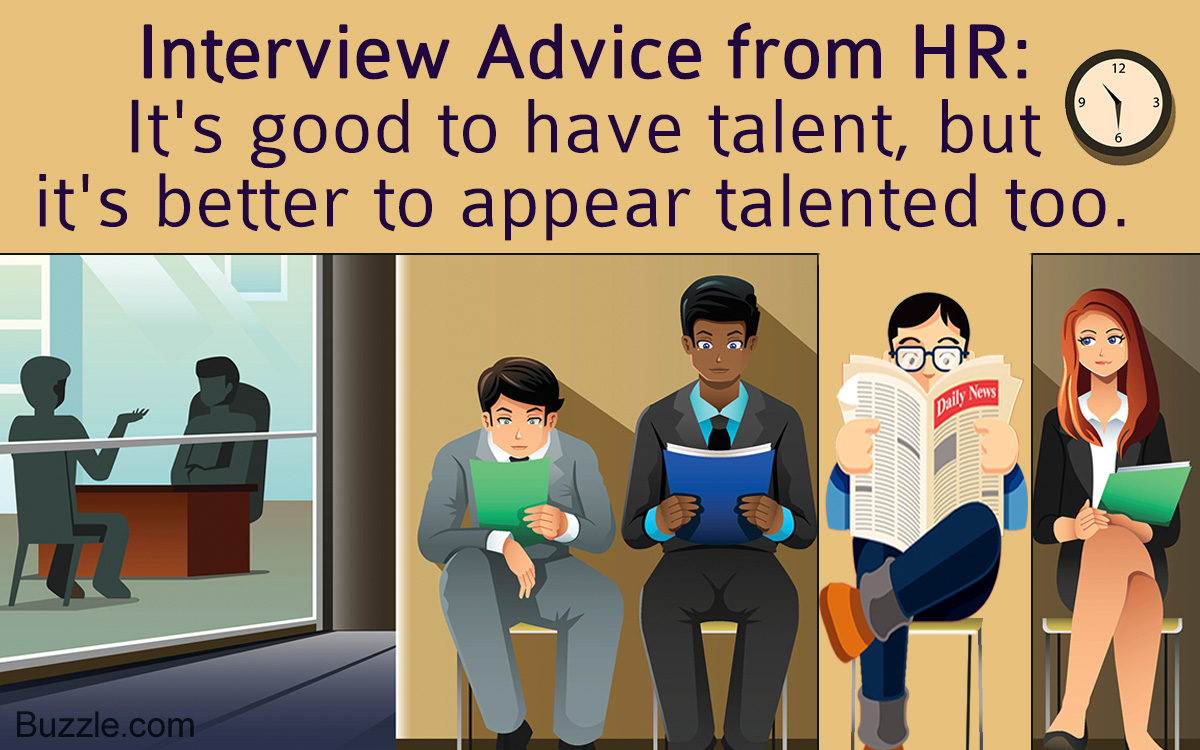 In today’s world, employees stand out as the most important resource to any company. Recruitment of effective and able employees can add to the profitability in any organization substantially. Most companies today practice Human Resource Management, which is nothing but managing the process of recruiting, developing and fostering the workforce. 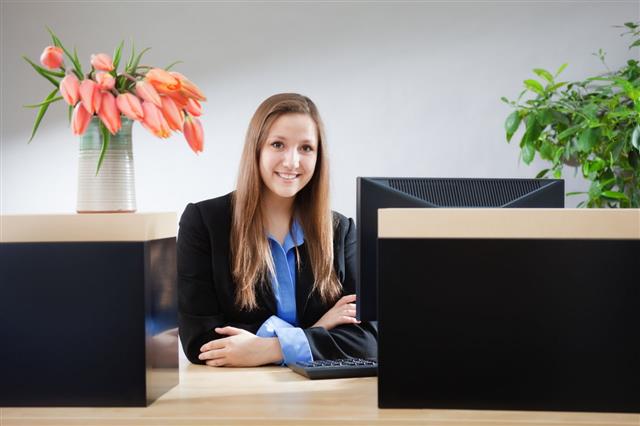 The modern era witnesses continuous changes in policies by companies in order to develop their workforce. Today, a special management department has been incorporated by organizations to work out factors related to manpower. In spite of being added as a subject in management courses only recently, HRM (Human Resource Management) has been a concept that was utilized ever since human beings started following an organized way of life. This form of management could be seen even during ancient times, when only the ‘best’ soldiers were recruited in royal armies, or the ‘best’ individuals related to a particular job were given preference. Though the practices have gone through a lot of changes, the moral remains the same. Given below is a little more on the history of HRM.

A Brief History of Human Resource Management
Pre-historic Times
Some of the vital principles of HRM were used in prehistoric times, like mechanisms being developed for selecting tribal leaders. Knowledge was recorded and passed on to the next generation about safety, health, hunting, and gathering food.

2000 BC to 1000 BC saw the development of more advanced HR functions. The Chinese are known to be the first to use employee screening techniques, way back in 1115 BC, while the Greeks started using the apprentice system in 2000 BC. These practices showed the importance of selecting and training the right individuals for related jobs.

The Industrial Revolution
The Industrial Revolution, which started in England during the late 1700s AD, brought a lot of transformation in the practices of production. Hand-made goods were replaced by machine-made goods, cottage industries were replaced by large factories, and small-scale production gave way to large-scale production. Under the impact of the Industrial Revolution, the US economy also converted itself from agri-based to industry-based. The new system required an extremely well-organized structure, and led to recruitment of a large number of people. Moreover, the Industrial Revolution brought in a huge number of immigrants. To create employment for all the immigrants, recruitment and management of individuals gained vitality. The period saw the rise of a special class of managers who were considered higher than the less privileged employees. This newly developed system created a gap between the labor force and the bureaucrat or management. With the passage of time, the gap grew wider and the condition of the lower class deteriorated. As such, there was a blaring need for human resource management.

Early human resource management, in general, followed a social welfare approach. It aimed at helping immigrants in the process of adjusting to their jobs and to an ‘American’ way of life. The main aim behind these programs was to assist immigrants in learning English and acquiring housing and medical care. Also, techniques were used to promote supervisory training that ensured an increase in productivity.

Labor Unions
The plight of the laborers and workers brought ‘Labor Unions’ into the scene. With the advent of these unions in the 1790s, power in the hands of the employees multiplied considerably, and increased at a rapid pace in the 1800s and 1900s. This led to the HR department having to become more capable in politics and diplomacy. Two feats that were quintessential to the importance of human resources were that it was the HR department that got the management and the labor unions to come on common grounds, and Frederick W. Taylor’s (1856-1915) theory of ‘Scientific Management’. While the first worked on getting the management to see things from the labor perspective and grant them medical and educational benefits, the other had tremendous impact on attaining better productivity from low-level production workers.

The B.F. Goodrich Company were pioneers in designing a corporate employee department to address the concerns of the employees under a Human Resource Department. National Cash Register followed suit in 1902, forming a separate department to handle employee grievances, record keeping, wage management and other employee-related functions. In 1913, the US Department of Labor was framed to promote the welfare of employees. In the 1920s and 30s, Hawthorne studies had a deep impact on the productivity of organizations which advocated bettering the physical work conditions for the employees. Due to this, there was a shift in focus from workers’ efficiency to efficiency through work satisfaction.

These enacted laws provided security and also helped in increasing the standard of the employees. Since then, there has been no stopping in promoting the welfare of workers, and new and efficient laws have been framed time and again. Thus, with the lapse of time, human relations became a prominent feature of organizational behavior.

The New Era
Between the 1960s and 1970s, HRM gained momentum after the passing of several acts like the Equal Pay Act of 1963, the Civil Rights Act of 1964, the Employee Retirement Income Security Act of 1974 (ERISA), and the Occupational Safety and Health Act of 1970. The framed laws ensured the safety and protected the rights of employees. It was seen that no discrimination in any form was committed against the workers or laborers. Laws related to disabled people were enacted to prevent discrimination of disabled workers under the Americans With Disabilities Act in 1990.

With the advent of all these acts, corporates placed a lot of importance on human resource management to avoid plausible law suits. By the end of the 1970s, HRM had taken over the world! Almost all big and medium-scale industries had a department to manage their recruitment, employee relations, record-keeping, salaries, wages, etc. Towards the 1980s, the importance of HR continued to intumesce due to several reasons like an increase in skilled labor, training, regulation compliance, dismissal, etc. HR managers were tasked with the challenges of hiring and the firing employees.

Today, Human Resource Management has the same importance as other departments in most companies. In some companies, the HRD, or Human Resource Department, is even considered more important than other departments. With the constant increase in education and technology, and frequent fluctuations in economic status and structures, HR remains the oldest, most mature, and most efficient of all management styles. It quintessentially underlines the importance of human beings working in any organization.