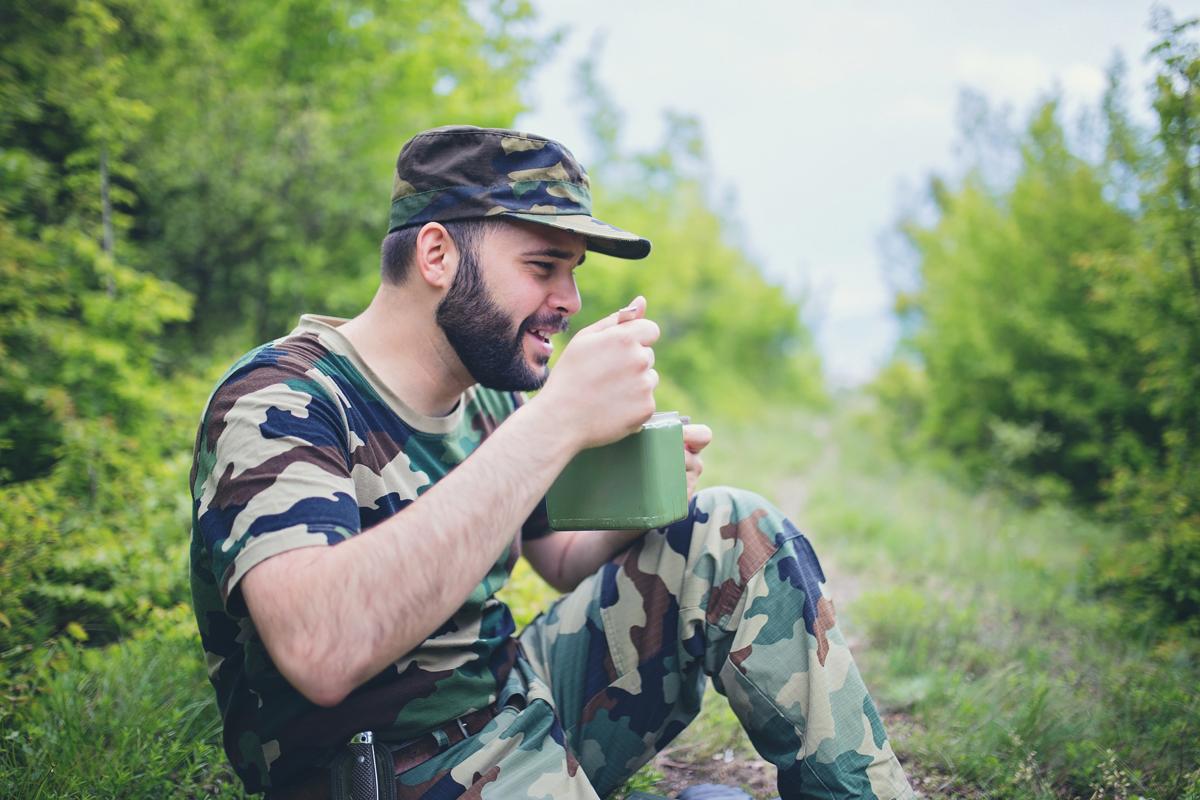 The US government agencies can be divided into four categories, viz., the federal, state, local, and tribal. Each has departments under which various employments are given, ranging from a clerk to the head of the state.

Three branches of the federal government are:

The US state governments have some additional territories that come under them apart from the 50 states. These are the American Samoa, Federated States of Micronesia, Guam, Midway Islands, Northern Mariana Islands, Puerto Rico, and U.S. Virgin Islands.

The local government has 11 departments, viz., the agriculture and environment, disasters and emergencies, economic development and infrastructure, education and development, grants and financial management, health and families, information technology, news and networking, online services, public safety and law, and statistics at the state and local level.

This government comprises all the tribes in the US political territory. There are hundreds of tribes, colonies, and villages that come under it.

Federal government employees are categorized under the Federal Wage System (FWS) or General Schedule (GS). The range of 2010 GS Base Pay Schedule is from around USD 17,800 to USD 129,515. The range for persons who qualify for the Senior Executive Service (SES), Senior Level (SL), and Scientific & Professional (ST) is around USD 119,550 to USD 179,700. The pay of the employees depend on their geographic locations too, which comes as an additional amount to their basic salary. The percentage difference above the basic salary ranges from 4.72% to 35.15%, the lowest and highest being Alaska and San Francisco, respectively. This table below gives you the salaries of the ten well-known job profiles.

Many benefits are given to the military personnel, payday loans for military is one of them. This table gives you the pay scale of the government employees in the military, barring the Air Force due to unavailability of data. However, it can be found out by contacting the concerned governors through the government website, directions for which are given in the following paragraphs.

There are thousands of jobs under the federal as well state employment and to find the discounts, their salaries, you can go to www.opm.gov/oca/08TABLES/, which is the salaries and wages page of the official US website or directly contact your governor by accessing the US government website. You need to go to www.usa.gov/Contact/Elected.shtml, for contacting the governor of any state in the US. Though all the pages of the states do not give salary details, many have it enlisted. All you have to do is locate ‘Find Public Records by Type of Record’ and click on ‘Employee Directory’ after going on publicrecords.onlinesearches.com/.

Apart from these official sources, there are some other authentic independent sources too that provide the data related to the salary structures of government employees. You can easily find them on the Internet.