Different Types of Gender Discrimination at the Workplace

Gender discrimination in the workplace is still rampant, despite the multitude of efforts taken to curb the same. Workplace gender discrimination is not only harmful to the professional growth of an individual, but also limits the growth of business firm. There are laws to prevent violation of employees, be it on the basis of gender, age, or race. 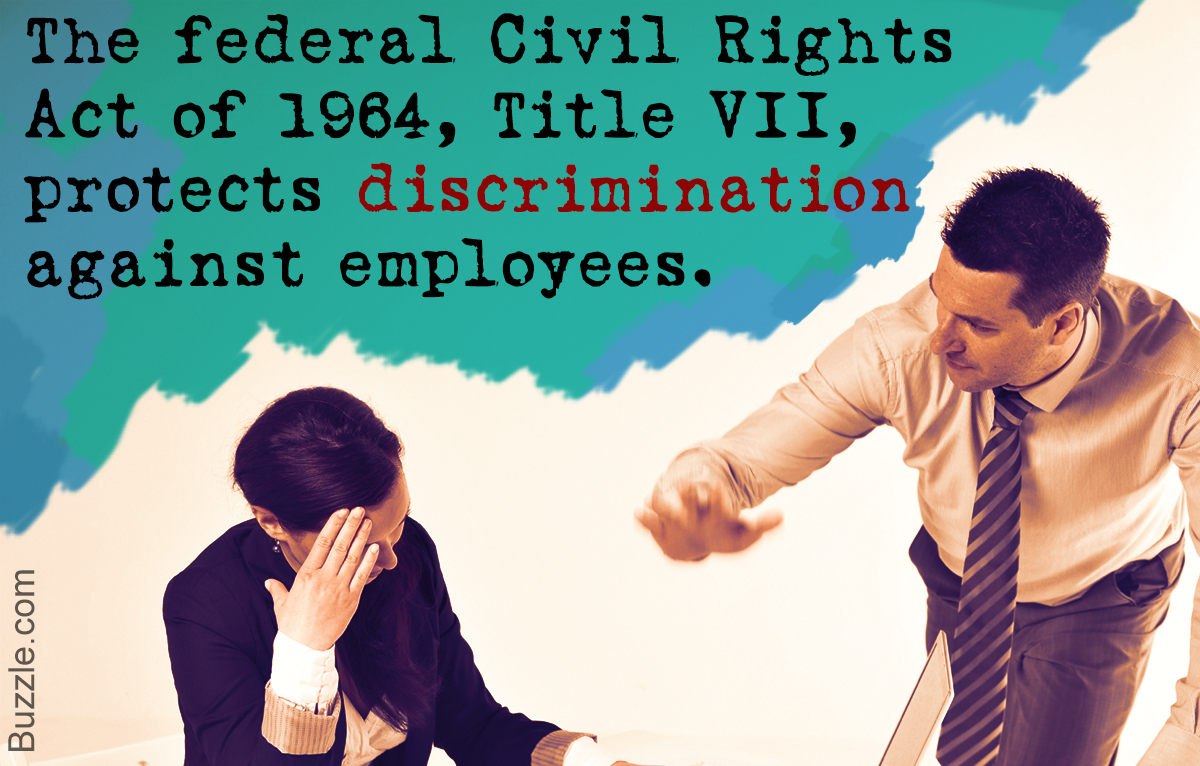 Gender discrimination in the workplace is still rampant, despite the multitude of efforts taken to curb the same. Workplace gender discrimination is not only harmful to the professional growth of an individual, but also limits the growth of business firm. There are laws to prevent violation of employees, be it on the basis of gender, age, or race. 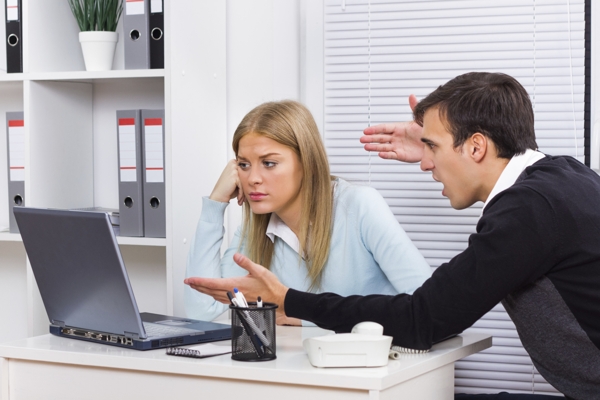 Women have been forming a considerable part of the US workforce for decades now. Their efficiency to succeed professionally has been acknowledged all over the world. Irrespective of this, gender discrimination in the workplace still continues in one form or the other.

With better opportunities, more and more women are opting for financial independence by working towards a stable career. Today, almost every field that was earlier touted as being men-only, has been pervaded by women.

If a woman qualifies on the basis of all the requirements of a profession, then there is no reason why there should be any discrimination. Although laws have been passed in most countries to provide equal opportunities for both men and women, the fact is that ‘women and the glass ceiling’ still exists.

• Most countries allow for equal opportunities for men and women through the federal laws. For example, the federal Civil Rights Act of 1964, Title VII, prohibits employers from discriminating against job seekers. It also protects discrimination against employees on the basis of race, religion, sex, pregnancy, and nationality.

• A recent study by the Census Bureau shows that women working earn 79% of what their male counterparts do. The statistics become more dismal with increase in hours of work.

• Outright refusal of employment on basis of gender is just one of the most blatant forms of exploitation of the right of each individual to work. However, the scenario seems to be even more complex. Many a time, women are refused benefits – monetary or otherwise, and other privileges that their male counterparts receive as part of the employment policies.

• Overlooking performance of employees while considering for promotion is a type of employment discrimination. This is often done on the ridiculous assumption that women are not capable of handling stressful situations and tend to be emotionally influenced when it comes to taking decisions as high ranking personnel in the corporate sector.

• Even during recruitment, many firms prefer men to women employees, though most of them don’t divulge this attitude when they advertise for the job opening (as that is illegal too). This is mainly done on the pretext that the health care requirements and social responsibilities of a woman are different from that of a man, and this is often viewed as a hurdle against her performance.

• Federal laws do not allow discrimination, for example, if an employer refuses to hire a woman with children who she has to care for, but recruits a man with small children at the same position, this discriminatory behavior is accountable to federal laws. What fuels such sentiments of discrimination is the fact that a woman’s role in the society has always been as that of the caregiver in the family, and a working woman does not get any leeward in this responsibility.

• Gender stereotypes in the society have trickled down to the workplace as well. It is true that women have been found to have better verbal skills than men, whereas research shows that men have better visual-spatial abilities. However, such trends should not be used in deciding the eligibility of an applicant for a particular job. Unfortunately though, this is being done in the corporate sector.

• Sexual harassment has also been covered within the gamut of gender discrimination at work. The provisions of Title VII prohibit employers or colleagues to ask any co-workers of sexual favors or creating environment on the workplace that would be hostile for individuals of either gender. For example, if the company even puts up calendar that has sexually offensive content, then it would violate the act against the discrimination.

• The most evident effect of gender discrimination in the office reflects in the performance of the company. Such an organization compromises on the quality of work of its employees. The affected individuals obviously cannot work under stressful conditions. The ones whose rights haven’t been violated may also get demoralized on witnessing the company’s apathy to such a sensitive issue.

• When the negative image of the company’s discriminatory policies spreads, its relationship with present and potential clients may also be hampered. This is due to the fact that discrimination on the part of an employer is a sign of unhealthy business ethics. This may also result in poor retention, and the company may lose potential employees due to its negative image.

• The onus of ensuring equality in workplace lies greatly on the shoulders of the management. The management should ensure that all the policies of the company, right from recruitment to benefits for the employees do not violate their right to equality.

• Strict action should be taken by the management against those who violate gender equality policies irrespective of their position within the organization and not just the management, but the employees themselves also need to prevent such violation of their rights. They can do this by being aware of their rights as far being treated fairly at their workplace is concerned.

• Both, the federal and state laws require companies to ensure that there is:

• There are various Acts, like the Equal Pays Act (1963) and the Pregnancy Discrimination Act that came into effect through an amendment made in 1978 to Title VII of the Civil Rights Act of 1964, which aim at curbing discrimination at the workplace.