The Spineless Evil of Gender Discrimination at the Workplace

Gender discrimination at the workplace is a serious type of employment discrimination. We look deeper into this disturbing act of harassment that occurs the world over... 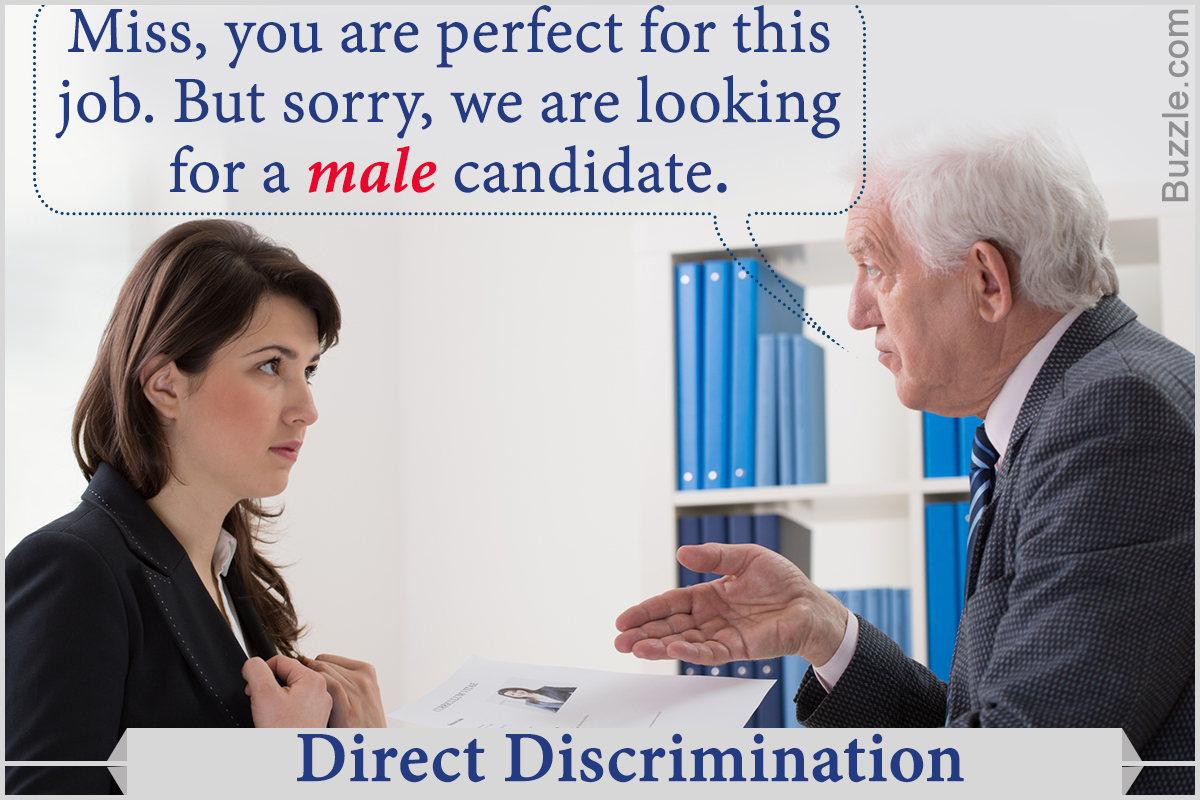 Gender discrimination at the workplace is a serious type of employment discrimination. We look deeper into this disturbing act of harassment that occurs the world over…

In an age where we talk about equal rights for men and women, there are still instances of people being discriminated because of their gender.

Have you ever been discriminated at work just because of your gender? Have you been at the receiving end of lecherous looks or snide comments at your workplace? If yes, then you should know that gender discrimination is not an issue which you should take lightly or bear silently as it is a serious form of employment harassment, which should not be dismissed.

Gender based discrimination is defined as adverse action or differential treatment against a person, that would not have occurred if the person had been of another sex. This kind of gender bias can be showcased towards men, women, and those who switch sexes (transgender).

Gender discrimination is considered as a serious form of prejudice and can be brought forward legally in many countries. 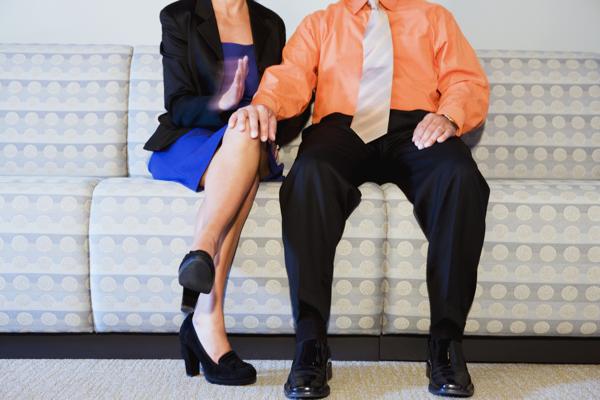 This type of discrimination is perhaps the worst of the lot since it not only discriminates but causes emotional as well as psychological trauma to the employee who is the subject of such acts.

Sexual or verbal harassment or inferior treatment owing to his / her gender is included under this category. Men and women who are gay are put in the spotlight for who they are, where they can face harsh treatment because of their sexual preferences.

Some workplaces have a gender preference, mostly out of one being dominant over the other like say a woman not earning as much as a man even though they both hold similar positions in the company and carry equally commendable qualifications.

Sometimes bonuses are higher for men than women and there is an air of indifference towards either sex depending on the gender that is in charge.

Instances where people are indirectly discriminated against include examples where a certain set of rules or laws are made which indirectly imply that people of a certain gender cannot qualify for certain company offerings. 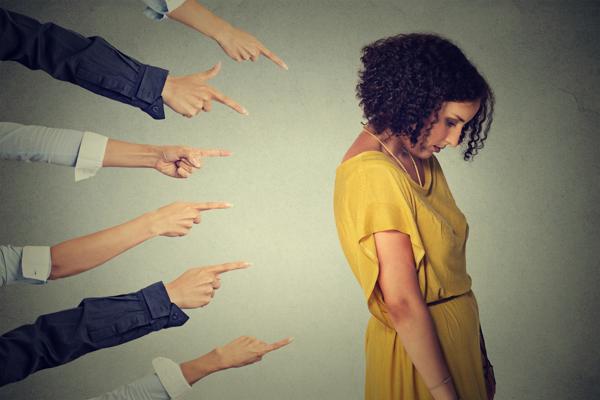 Unfair or biased treatment based on the employee’s gender translates into victimization at work. This is also a form of employee discrimination based on gender. Some people take it too far by disrupting their personal life as well.

How to Handle Gender Discrimination at Work

In case your senior is the miscreant encouraging gender discrimination, try to approach a higher authority to look into the matter. You can also discuss this issue with your HR (human resources) manager.

If there are others in the organization like you, be it those supporting fair means or victims of the same abuse, you can encourage them to come forward with you.

If there is more than one of you present it would help strengthen your argument and allow the management to take action against the offending party. If all fails, it is wise to look up ways on how to approach anyone at all from the outside to make your voice heard.

There also exists several organizations like trade unions or even employment tribunals that support employee rights by looking into matters of employment discrimination. In any case talking things through fails you, you can always resort to the law to help you out.

Always remember that gender discrimination be at work or anywhere for that matter should not be brushed off as unimportant. It is a breach of human rights, as well as of the law.