A forensic scientist collects and analyzes various pieces of evidence that are collected from a crime scene, and then tries to project what exactly happened. Being a highly specialized science, the remuneration figures for this profession are quite high...

A forensic scientist collects and analyzes various pieces of evidence that are collected from a crime scene, and then tries to project what exactly happened. Being a highly specialized science, the remuneration figures for this profession are quite high… 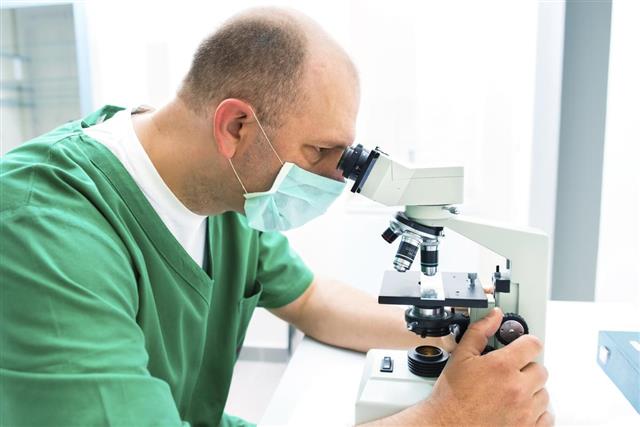 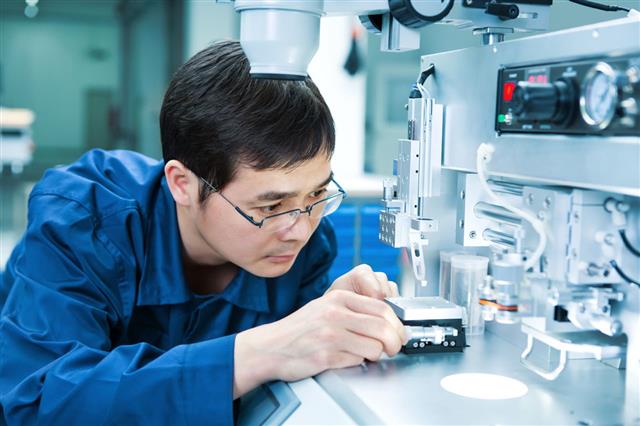 The popularity of the CSI series on TV has opened the doors for many people to the world of forensic science. The art of catching criminals and determining the sequence of events at a crime scene using highly advanced scientific equipment and the contemporary laws of science is a field that interests many people across the world. Of course, the amount of money that this skill brings is another consideration that needs to be kept in mind, but it is clear that the upsurge in the popularity of this science owes its roots to the reigning TV shows that deal with the subject.

The glamor and the enchantment of solving crime mysteries has fascinated people of all ages for many years, and when this deductive ability is supplemented with highly advanced computers and equipment supplied by the Government, it takes on an even more alluring magnetic ability. Since the field requires the use of highly advanced technology and extremely sharp deductive faculties of the brain, it is fair to assume that the salary for this profession is quite high.

Since the job entails a high degree of knowledge of scientific theories pertinent to crime scenes, people require a very advanced degree in forensics to be eligible for this job. Obviously, a job that requires a highly advanced degree can also command a very high amount. Hence the salary range is subject to this, because it is a very niche profession, that requires hours of stressful work, wherein you have to deal with potentially violent crimes.

A high degree in any field of mathematics, science, chemistry, biology, physics, earth sciences, or a specialized degree in forensic science are some of the educational qualifications that can land you this job. Apart from these formal modes of education, the individual is also required to possess a very sharp brain that is able to deduce and envision situations easily, and also be tolerable to highly graphic situations.

The primary task of a forensic scientist is to catch criminals and solve crime scene mysteries, by investigating the forensic evidence that is gathered from the crime scene. The methods of deduction rely heavily on the use of technology, and the combined efforts of crime psychologists and police officers who are highly experienced in the field.

The basic duties that a forensic scientist is expected to carry out are as follows.

Thus we see that the basic aim of a forensic scientist, or a criminalist, is to study the evidence available and theorize, or help the primary investigator theorize, about what exactly happened at the crime scene and how the crime happened. Seeing the details of the job shows us that this is a highly specialized job to carry out, and requires not just a formal degree of higher scientific education, but also a very astute brain. As a result of this, it is fair to expect a relatively high package for the job, and that is why the average salary is quite high.

The average numbers fall in the range of $21,000 to $83,000. The reasons for this are quite clear, as the nature of the job and the education requirements are quite taxing and high respectively. A forensic scientist may also be required to work at odd hours during the night and even on weekends. As is the nature with any profession, he is adequately compensated and remunerated for his troubles.

In most cases, forensic scientists are paid on an hourly basis, and on an average, they are paid between $20 – $35 an hour. Additionally, criminalists are divided into 5 structured levels, and this plays a role in how much money they make as well. As the individual rises up the ladder, his income levels also increase and his salary undergoes a massive jump as well.

The investigative abilities of a forensic scientist help in deciding the future of the accused. Based on his studies and analysis the perpetrator can be found innocent or guilty. Thus there is a great moral burden on a forensic scientist to carry out his job effectively, and ensure that he does not make any mistakes in his projections. For this reason, the high forensic scientist pay demands that they do not take their job lightly at any point in time. 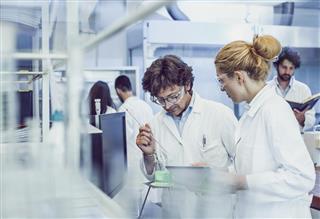 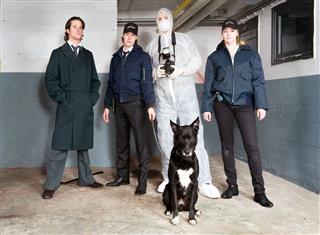 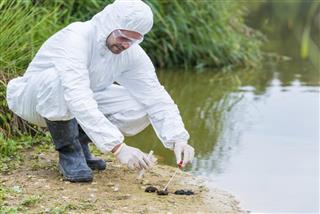