If you have a liking for investigation and solving mysteries, a good career for you can be from the criminal justice field. This article centers on a few of the most exciting careers in criminal justice... 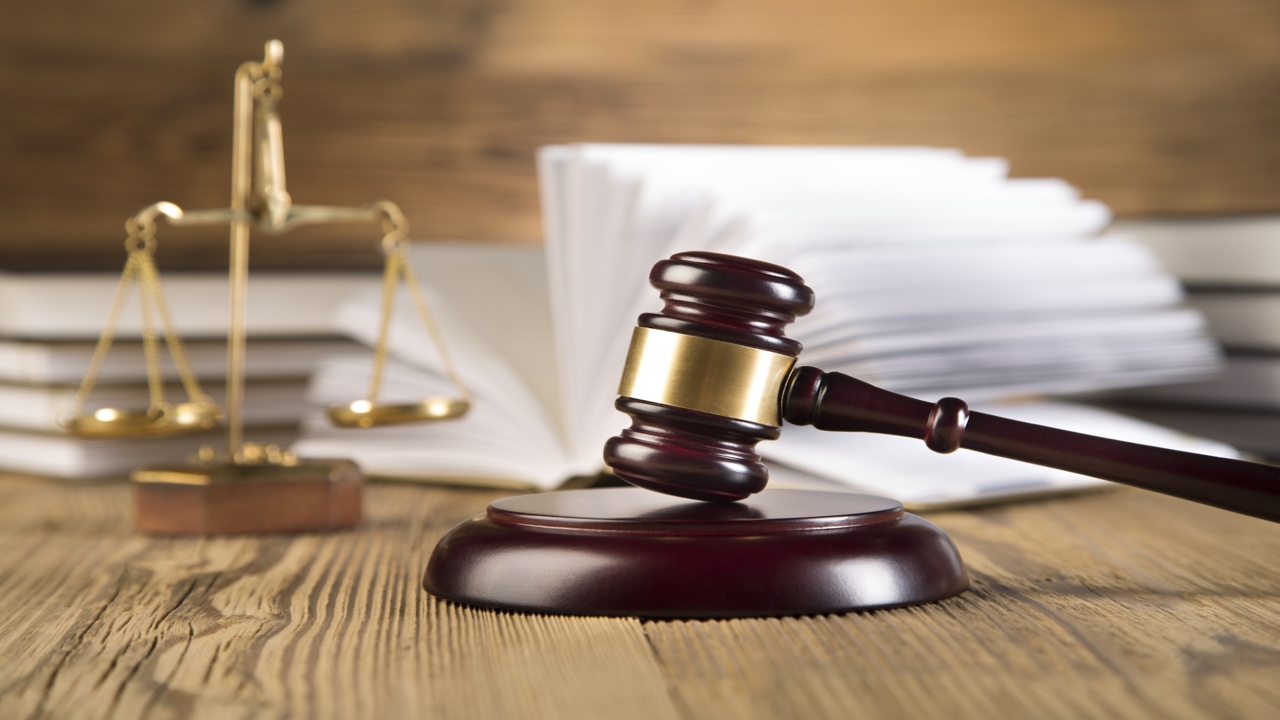 If you have a liking for investigation and solving mysteries, a good career for you can be from the criminal justice field. This article centers on a few of the most exciting careers in criminal justice…

There are a variety of exciting careers in the industry, out of which many are from the criminal justice field. Criminal justice jobs primarily focus on public service and crime prevention, which is why they are well regarded in the society. If you work in any of these jobs, common people will certainly look up to and respect you. However, you need to know that this field demands a great amount of self-discipline and determination. Not to miss that it also needs you to be responsible and alert.

In order to get into criminal justice careers, you generally need to take courses in areas like social science, political science, forensic science, urban studies, philosophy and other subjects concerned with society. The main prerequisites to get into a criminal justice job is also to be physically and mentally stable, and to have exceptional skills for investigations and attention to detail.

This is one of the best careers in criminal justice. A criminologist is a professionals who is responsible for analyzing the mindset of people with criminal motives and predicting certain crimes. They work with law enforcement officers in their investigation. Their work largely contributes to crime prevention before it happens. Coming to the salary, these criminology experts may get a median pay range of around $35,500 to $52,000.

A career as an FBI agent is one of the most highly regarded and respectable. Officers working for the Federal Bureau of Investigation (FBI) are normally handed over the responsibility of dealing in cases concerned with theft, drug smuggling, kidnapping, and other crimes needing serious action. FBI officers are well trained in weaponry, hand-to-hand combat, surveillance, and investigation. Agents working for this agency may draw a median salary of around $65,000 per year.

Just like the FBI, the Central Intelligence Agency (CIA) is also an agency of the US that deals in activities which protect national interest from third-party actions. A CIA officer helps collect solid evidence against entities who may harm national interest and relations with other countries. This may include investigating matters regarding weapons of mass destruction or drugs trafficking. CIA officer positions can attract a salary of around $50,000 to $97,500 per annum.

This is probably the most common criminal justice careers that a majority of youngsters opt for. The job of police officers is to prevent criminal activities, protect innocent citizens, and respond to emergency situations. Their work of fighting and preventing common offenses requires a lot of intelligence, decision making, and a physically fit body. These law enforcement officers earn a decent average income of around $50,000 on an annual basis.

This is one job that requires an aspirant to have a good amount of investigative, logical thinking, and decision making skills in the crime scene. Detectives, also referred to as investigators, are specialists in finding facts and clues about crimes such as larcenies, car thefts, fraud and tactical murders. Their work involves interviewing suspects and witnesses, studying records, and depending on forensic investigations for serious matters. Investigators are considered to get an annual median pay of around $60,000.

The job of a crime scene investigator is concerned with activities more extensive than that of a detective. This career involves a lot of detailed inspection of places where the crime has occurred. CSIs take samples and get them tested at the lab for possible results and interview witnesses. In order to get into this career, you need to possess a scientific educational background in areas like anatomy, physics, psychology, or chemistry. These criminal justice experts can earn approximately $60,000 on an average per year.

These are just a few of the most exciting careers in criminal justice. However, there are many others, some of which are given in the following list.

This is just a general list of the most common careers in criminal justice. These type of careers are for those who are physically fit, have an alert conscience, and possess investigative skills. Along with a reputation in the society, these jobs also have a considerable income prospects.