An employment recommendation letter is meant to praise or commend an individual for his or her background, and serves as a means of verification of the prospective employee for the future employer. 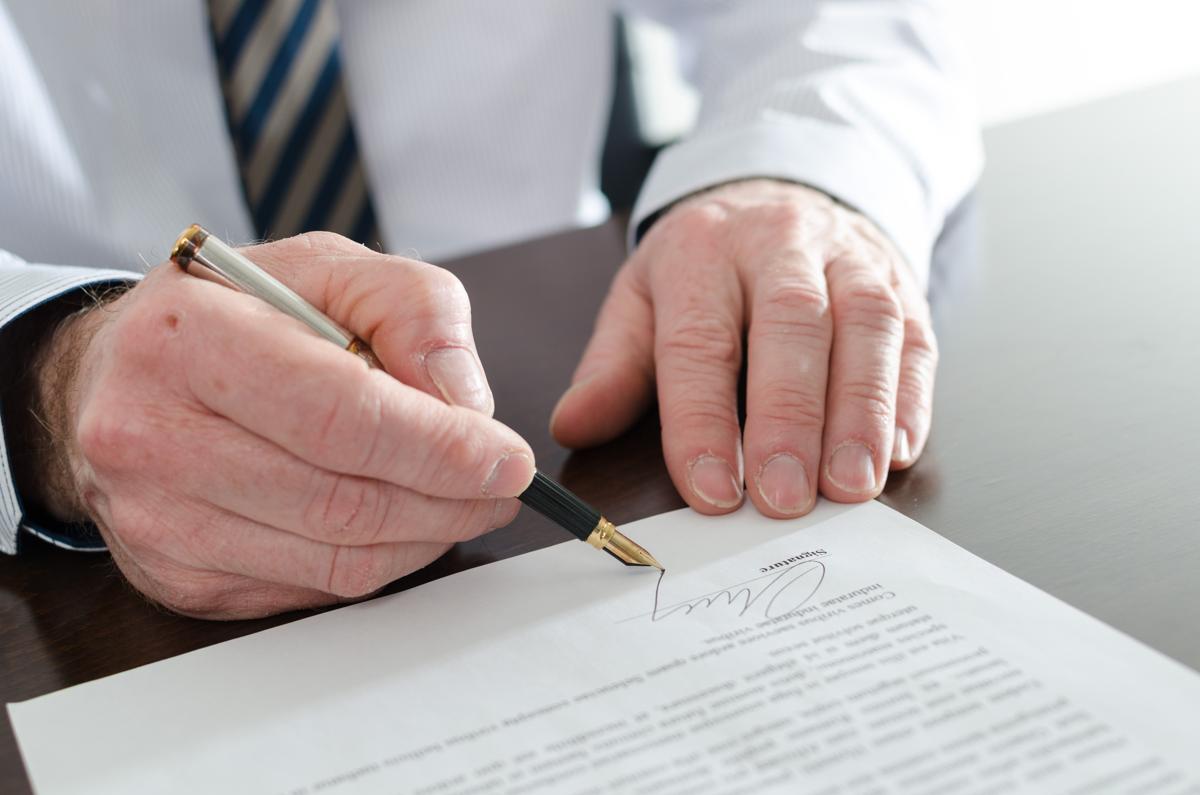 An employment recommendation letter is meant to praise or commend an individual for his or her background, and serves as a means of verification of the prospective employee for the future employer.

An employment recommendation letter is needed when an individual changes or shifts jobs. The recruiter in the new organization would take this letter into consideration to see if the person applying for the job is suitable or not. With competition becoming cut-throat in recent times, many prospective employees provide inaccurate information in their profiles. Such a letter serves as an additional tool for the employer to verify the accuracy of a candidate’s profile.

Who Writes an Employment Recommendation Letter?
A professional recommendation letter is written by a person who knows the candidate fairly well, as this would facilitate the production of a genuine and well-detailed letter. This is also why it is vital that the person who is recommending should be in a relevant position with regards to the candidate’s previous occupation, so that a comprehensive opinion can be given. For instance, a marketing manager recommending and elaborating about the skills of a prospective financial analyst would seem out of order and inaccurate. If the person who is asked to recommend a candidate feels that he does not fulfill the conditions that would allow him to write a proper letter, he should ask the candidate to approach another referrer.

What Does an Employment Recommendation Letter Include?
The reference letter should mention how the writer is connected to the employee. For example, it should say whether the person who is recommending the employee was the employee’s supervisor, boss or some other close acquaintance. The recommendation letter should also contain contact information, such as the writer’s phone number and e-mail address. Besides these, it should say a few things about the candidate, that allows the prospective employer to get a better idea about that person.

Other Inclusions
It specifies the job experience of the employee, such as the tasks which he carried out in the old company. It also states the responsibilities of the employee. The employment recommendation letter will also speak about the personality attributes of the person, such as if he was helpful, and able to show empathy towards fellow workers. It also talks about the performance of the employee in his or her job role. Things like, if the employee was enthusiastic about working can also be mentioned. The intra-personal and interpersonal skills of the employee can also be mentioned. The person recommending the employee can also note down his soft skills, such as if he is a team player, and is able to work under pressure and meet deadlines. Other positive key aspects like, whether the employee was self-motivated, and if he was able to make the correct decisions quickly, can be included too. Mentioning the individual’s time-management skills and etiquette can also prove to be of help.

What to Avoid?
The following things should be avoided –

✕ Criticism – Do not write anything that goes against the reputation of the candidate, like any weakness or behavioral problems. Keep in mind that the purpose of this letter is to bring forward the best qualities of the candidate.

✕ Unprofessional Manner – The writing should not be informal. It should not contain slang and casually placed phrases, as this would convey that the letter is not written in a serious tone, and hence, is unprofessional. For the same reason, spelling mistakes and sloppy errors should not be present.

Using this sample as a guide, and taking all the mentioned points into consideration, you can write a recommendation letter according to your specific needs.