Discrimination Against People With Disability in the Workplace

Workplace discrimination against people with disability is a serious and sensitive issue that exists worldwide. This discrimination occurs in various forms and is both ethically as well as legally, unacceptable.

Home / Job Market / Discrimination Against People With Disability in the Workplace 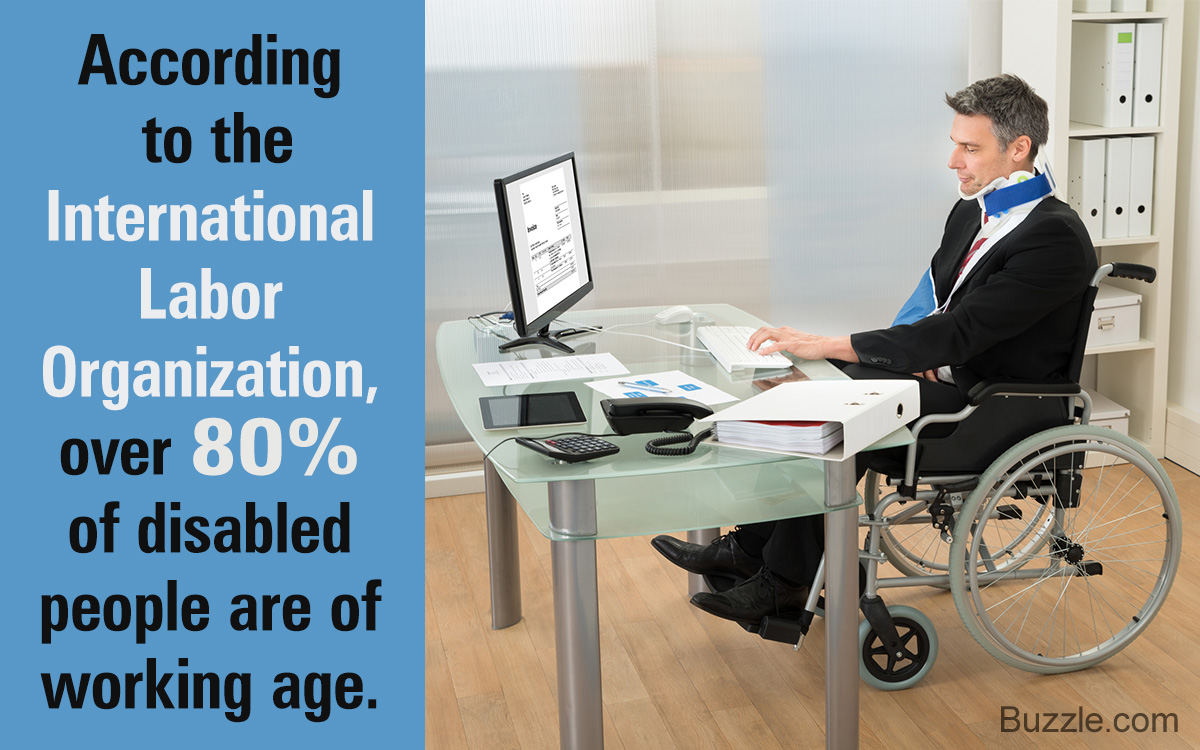 Workplace discrimination against people with disability is a serious and sensitive issue that exists worldwide. This discrimination occurs in various forms and is both ethically as well as legally, unacceptable. 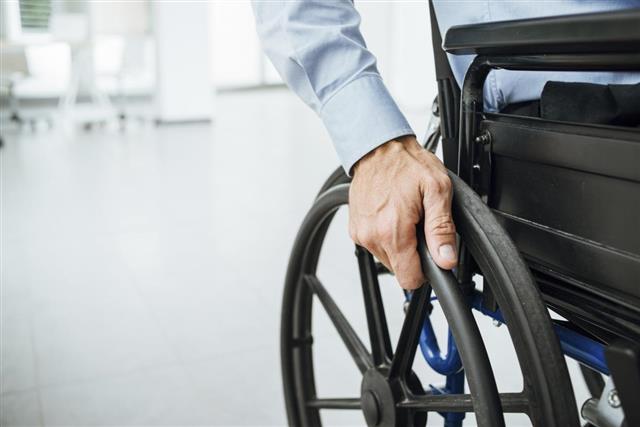 The Office of Disability Employment Policy (ODEP) was established in 2001 under the United States Department of Labor (USDL) with a mission to boost employment opportunities for people with disability.

People with disability, in spite of their qualification and caliber, have to face discrimination at their workplace. It is indeed very unfortunate that despite repeated discussions and debates on this issue, society has not been able to eradicate the ‘stigma’ of social and professional rejection and criticism towards the disabled.

Disability is a condition which restricts the performance of a person because he/she is either physically or mentally unfit.

According to WHO (World Health Organization), “Disabilities is an umbrella term, covering impairments, activity limitations, and participation restrictions.”

The Americans with Disabilities Act (ADA) states that an individual with disability is:

Disability in an individual may take numerous forms. It may be physical such as visual impairment, hearing impairment or mobility impairment. It may also be mental such as autism or dyslexia.

Moreover, the term disability, in broader sense, may also refer to medical conditions such as asthma, diabetes or epilepsy which tend to limit an individual’s normal performance. However, the ADA does not specifically describe the term ‘impairment’.

According to the United Nations (UN), about 15 percent of the world’s population has some disability, and estimates by the WHO show a rapid increase in this number every year. Furthermore, about 80 percent of individuals with disabilities, across the globe, reside in developing nations, wherein a significant number remain unemployed.

Also, the International Labor Organization (ILO) states that in some countries, around 80 percent of the disabled population fails to seek any kind of employment because employers think that people with disabilities are less productive than people with none.

Disability and Discrimination at Workplace

At the workplace, discrimination can occur from both, the employer as well as co-employees. However, it is important on part of the employer to keep a check on such instances and discourage such situations.

It is observed, especially in developing countries, that employees with disability are given lesser job benefits as compared to others. This involves benefits such as promotions, pay scale, assignments, training, fringe benefits and so on. Not getting such benefits can lead to that individual losing interest in his work, thus diminishing his productivity.

Harassment, whether physical or mental, is illegal in most countries. At the workplace, harassment of an individual with disability may range from simple but repetitive teasing, to passing offensive comments about his/her disability, to acts that may result in physical harm.

Although, instances of simple teasing are often not illegal, all those instances that may result in hostile work environment do definitely come under the scanner, and must be checked upon.

Owing to the fact that people with disabilities cannot do certain things with ease, it is both morally and legally (in some countries) wrong to ask them do such things. This involves asking them to lift heavy objects and so on. Hardships at workplace also involve, denying them appropriate facilities such as special lifts, interpreters and readers, and so on.

Discrimination of any sort, especially against individuals with disability, is one of the grave issues that plague the ideology and constitution of society at large. Governments all across the world have hence passed many laws and acts to prevent workplace prejudice.

The provisions of these acts are basically put forth to avoid job discrimination against people with impairments or disabilities as far as possible.

One of the biggest problems is the lack of appropriate infrastructure. Most business establishments hence, are legally responsible for the provision of the same.

Owing to this, they have to build extra infrastructural provisions for employees with disability such as, special ramps for wheelchairs or provision for documents written in braille. Large-sized corporations, in fact, take a step forward and provide specially trained dogs as guides.

When it comes to recruitment, companies and business establishments are not permitted to reject job applications on the basis of an applicant’s disability. The law of the land has also made provisions to safeguard the interests of employees with disability within an organization.

One common provision is to revise the periodic, expected productivity. Some laws also make it mandatory for companies to appoint personnel, who assist such employees within the premises of the office.

The laws that prevent discrimination also explicitly state different guidelines when it comes to appraisal of salary, promotions and separation or termination. Similarly, strict laws related to traveling on account of work are also to be considered by the company.

Tribunals and inspectors are, at times, also appointed to audit establishments and ensure that these laws are being followed.

Many companies and corporations have responded to laws that have been passed regarding discrimination against people with disability in the workplace. Special provisions have also been made by companies regarding medical expenses and disability insurance. A special fund is also set aside as a provision for their retirement.

One of the best examples of provisions provided by some companies are special keyboards and computers at the workplace. In order to take care of their employees, many companies also provide chauffeured vehicles to assist commuting to the workplace. 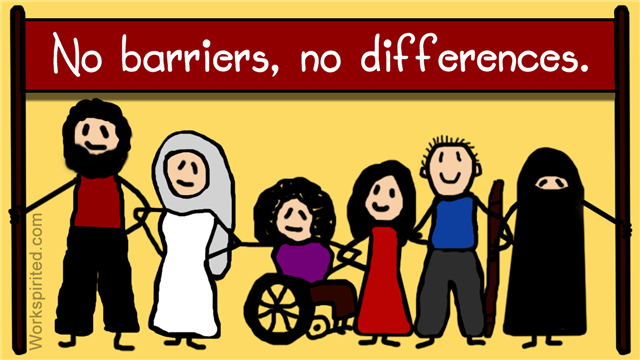 Such provisions not only lift the morale of individuals with disability but can also act as a great step in order to bring them into the mainstream.