Advertising has become so much a part of our lives that we barely give it a thought, except to be annoyed at it from time to time. However, advertising is a complex field of study, and involves innovation and creativity at the core of its existence. Advertising is the promotion of a company's products and services, carried out primarily to drive up its sales.

Advertising has become so much a part of our lives that we barely give it a thought, except to be annoyed at it from time to time. However, advertising is a complex field of study, and involves innovation and creativity at the core of its existence. Advertising is the promotion of a company’s products and services, carried out primarily to drive up its sales. 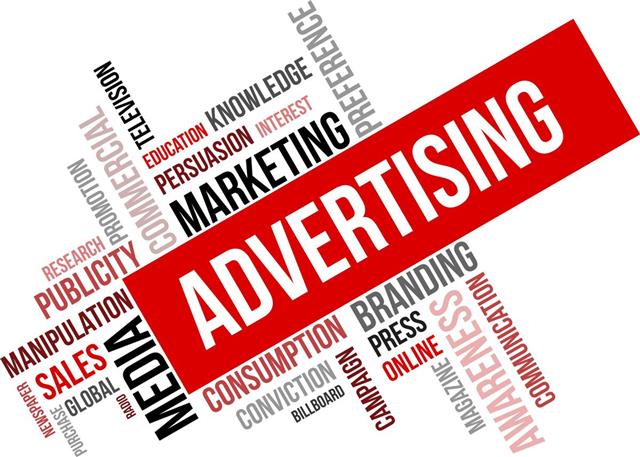 Half the money I spend on advertising is wasted; the trouble is, I don’t know which half. ~ John Wanamaker

Advertising is done to build a brand identity, communicate changes in old products, or introduce new product/services to the customers. It has become an essential element of the corporate world, and hence, companies allot a considerable amount of resources towards their advertising budget.

There are several reasons for advertising, some of which are:

Print media has always been a popular advertising option. Advertising products via newspapers or magazines is a common practice. In addition to this, the print media also offers options like promotional brochures and fliers for advertising purposes. Often, newspapers and magazines sell the advertising space according to the area occupied by the ad, its position in the publication (front page/middle page, above/below the fold), as well as the readership of the publication.

Advertising makes use of several tools and techniques to attract the customers outdoors. The most common examples of outdoor advertising are billboards, kiosks, and also events and trade-shows organized by a company. However, it has to be short and sweet, in order to grab the attention of passersby. Kiosks not only provide an easy outlet for the company’s products, but also make for an effective advertising tool to promote the company’s products.

Organizing special events or sponsoring them makes for an excellent advertising opportunity and strategy. A company can organize trade fairs, or even exhibitions for advertising their products. If not this, the company can organize several events that are closely associated with their field. For instance, a company that manufactures sports utilities can sponsor some tournament to advertise its products. Billboard advertising is very popular. Mobile billboards are a newer form of this old advertising technique, where a large display screen or billboard is attached to the back of a van or a flatbed truck, and taken to different locations within a city or neighborhood.

Radio advertising is one of the oldest forms of advertising. In the early 20th century, as radio began to take center stage in a lot of American homes, businesses realized that they could use this medium to reach a huge audience for their products, and not merely rely on print media such as newspapers and pamphlets. Advertisers can buy airtime from a radio station to air their ads, and prices depend upon the duration, time of the day, and the programs during which the ads are aired.

According to market research firm Arbitron, over 240 million people in the United States tune in to the radio at least once a week. Radio has been given a much-needed boost as a medium of communication, and therefore of advertising, with the advent of online radio broadcasts.

The holy grail of advertising for more than 50 years, television advertising remains the most sought-after mode of advertising even in the 21st century. It reaches the maximum number of target customers, and has a variety of programming schedule which can be effectively used for the insertion of ad content. This is an expensive type of advertising, as reflected by the high price for ad spots during sporting events such as the Super Bowl.

There is also a trend of placing banners in the background while a program is playing, to increase the visibility of ads. Computer-based graphics are also used to generate ads, which run in the backdrop of high-profile events such as sporting events and movie premiers. Television jingles for popular products such as ‘Here comes the King’ (Budweiser) and ‘I am stuck on Band-Aid’ (Band-Aid), are already of legendary status.

Some of the famous examples for this sort of advertising have to be the appearance of brand Nokia which is displayed on Tom Cruise’s phone in the movie Minority Report, or the use of Cadillac cars in the movie Matrix Reloaded. Pay attention next time, you’re sure to come across a lot of such examples.

Surrogate advertising is prominently seen in cases where advertising a particular product is banned by law. Advertisement for products like cigarettes or alcohol, which are injurious to health, are prohibited by law in several countries. Hence, these companies come up with several other products that have the same brand name, and indirectly remind people of the cigarettes or alcohol of the same brand, by advertising the other products. Common examples include Fosters and Kingfisher beer brands.

Public service advertising is a technique that makes use of advertising as an effective communication medium, to convey socially relevant messages about important matters and social causes like AIDS, energy conservation, political integrity, deforestation, illiteracy, poverty, and so on. David Ogilvy once said, “Advertising justifies its existence when used in the public interest – it is much too powerful a tool to use solely for commercial purposes.”

Ogilvy, who is considered to be one of the pioneers of advertising and marketing concepts, had reportedly encouraged the use of the advertising field for a social cause. Today, public service advertising has been increasingly used in a non-commercial fashion in several countries across the world in order to promote various social causes. In the United States, radio and television stations are granted to bidders on the basis of a fixed amount of public service advertisements aired by the channel.

This is also a popular advertising method for large malls and departmental stores, popularized by stores such as Walmart. Also known as ‘point of purchase advertising’, the products are usually displayed prominently at checkout counters and packaged attractively. They aim to influence the customer to make an impulse purchase, rather than actively create a need for the product.

Other forms of in-store advertising can be placing the product where the customer can easily see them, and banners inside the store announcing price cuts or new launches.

A relatively new form of mass advertising is the placement of small ads or promotional material on paper cups for coffees or onto the tabletops of the diner or cafe. Its origins can be traced to Australian companies, and is now gaining popularity in Asia and the Americas.

The Future of Advertising

The world of smartphones is an ever-growing and changing one. The mobile connectivity it offers to consumers makes it fertile ground for advertising. Applications from both network carriers and phone manufactures carry branding and product information for services they offer. Also, games downloaded to mobile platforms display ads when connected to the internet. Advertisers are striving to make ads which are more adaptable to smaller screens, and make them available across a range of operating systems such as Android, iOS and Windows.

Niche markets are specific areas of consumer demand which a company tries to fulfill with customized or innovative products. Niche advertising deals with targeting these select group of customers with tailored ads. Companies are placing adds on web sites related to their products. The use of Internet marketing for these niche offerings ensure that potential customers are exposed to the ads whenever they search for related terms or log on to a particular site.

Already a very widely used form of information dissemination in both public and private areas, digital signage is growing even more prevalent, as it is a cheap alternative to the costly excesses of television commercials. It is primarily done through the installation of LED or plasma screens in public places, such as railway and subway stations, cafes, airports, retail stores, hotels, and many other similar locations.

This is a radically new form of advertising, that is interactive to the point of letting customers create their own ads for the brand, one of which is chosen as the brands official ad for a particular time period. This was successfully done by PepsiCo for its Doritos brand of snacks during the Super Bowl 2007, and again in 2009 and 2010. User-generated ads are not cost prohibitive, and allow the company to generate a lot of publicity via word-of-mouth.

Each of the advertisement types mentioned has its own sub-types and rates of effectiveness. It is the job of the advertising department to figure out which type or which medium is the best and the most feasible for its company. 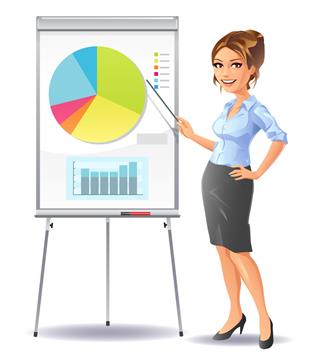 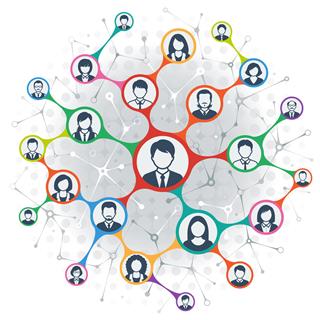 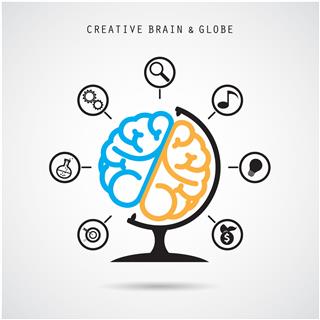