The Serious Issues of Defamation of Character in the Workplace

The workplace can be a theater of conflict when people don't get along. This can take the form of character defamation, which is a serious thing. 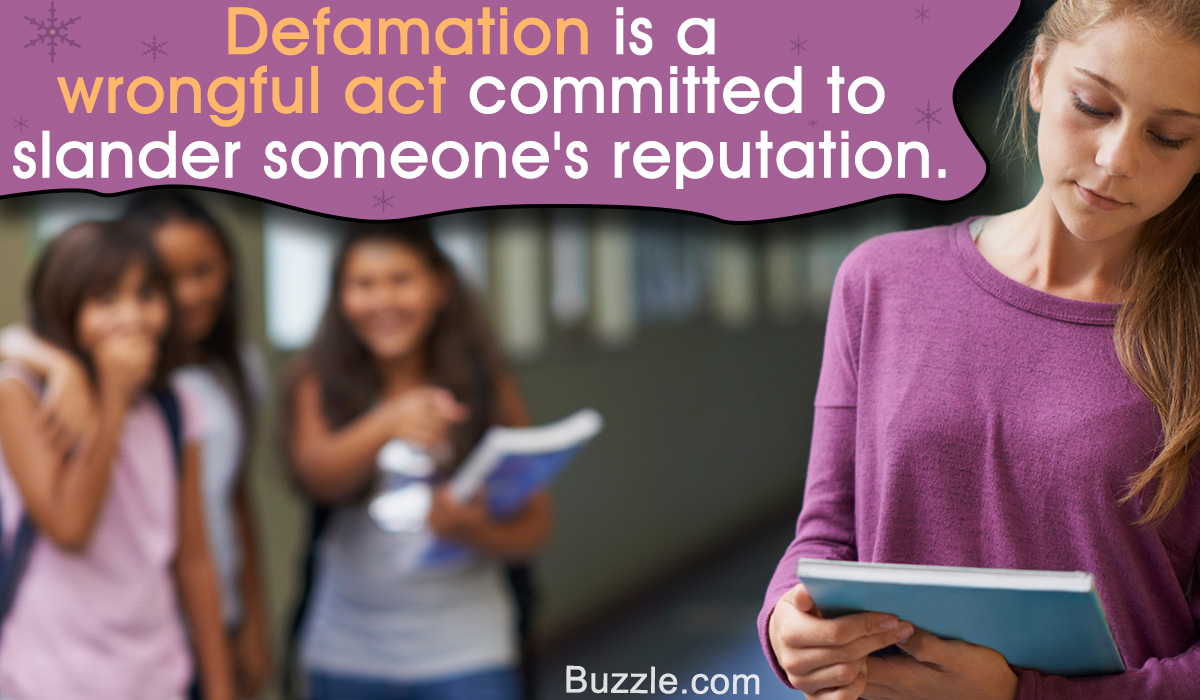 The workplace can be a theater of conflict when people don’t get along. This can take the form of character defamation, which is a serious thing. 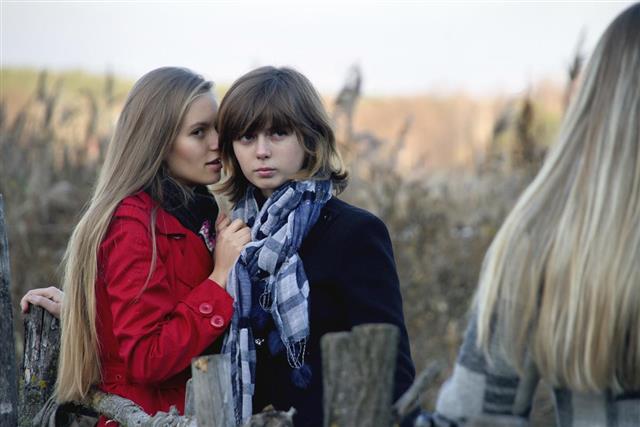 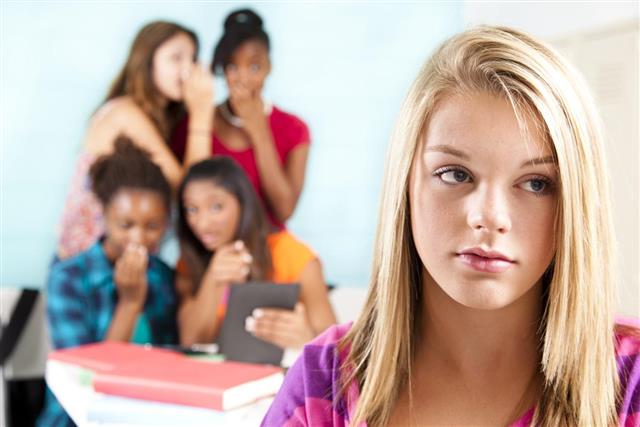 Before we define defamation in the workplace, it’s important to understand what it means. Defamation can be explained as making statements which can be detrimental to the reputation or goodwill of a person, business, product or even a country.

Generally, law states the defamation must be a false accusation and made to someone other than the target. This accusation then has the potential to damage the reputation of the target and he/she can appeal to the courts for redress. However, a mere opinion does not constitute defamation. Most states allow such cases and give strong judgments against the defamer. As an employee, you have every right to protect your personal interests by proving that what the former employer has done is just for defaming you. Such behavior by an employer can be anything like accusing you for doing something illegal which you have not done or questioning your honesty, sincerity and professionalism at the work place.

What is Workplace Defamation?

Now that we understand defamation as a wrongful act committed to slander someone’s reputation, we can apply that to the workplace. The written form of defamation is termed as libel. One often hears of movie stars filing libel cases against newspapers and magazines who have taken journalistic liberties with their private lives. In the spoken form it is termed as slander. Character defamation in the workplace is essentially of two types.

This is probably the most common type of slander that affects an employee. When an employee is fired or leaves under less than happy circumstances, a disgruntled boss may try to sink their career by making sly and untrue statements about their character, when contacted by a future employer for reference. This can seriously damage ones chances of landing a job, as employers today are well connected. It’s a bigger problem for employees in junior or middle level positions, as they are easily expendable. Once a prospective employer receives a bad report, he may not consider the candidature any further. Libel is not usually the case here, as even bad bosses know they should not write something false about a former worker.

Defamation also occurs when the employee is still working. This may be in the form of verbal or written communication which hampers the future prospects of the employee in the organization. They may not be promoted, or lose cushy assignments due to such slander. This is often done by jealous fellow employees or an egomaniacal boss. Libel may be cleverly disguised in such cases with official jargon and company policy.

Identifying Defamation at the Workplace

● One must be vigilant of actions and behavior of the management, especially if one has been fired or terminated without justification. For example, if security personnel are called to escort you from the premises, this can create an impression of wrongdoing.
● The Internet has become a tool of defamation these days. A simple email can be circulated many times over and cause irreparable harm to ones career.
● Again, it is difficult to immediately know that you have been slandered, but a little caution goes a long way.

Proving an act of slander is not easy. Libel can be easier to prove as there is published proof which can be countered by facts and arguments. One must prove:

● That the statement or publication was in essence defamatory.
● That it was stated or published and not passed about merely as an individual opinion.
● There must be a clear identification of the plaintiff in the case.
● The damages incurred must be stated, along with the charges being brought against the defending party.

Along with employees, the employers too have a right of defending themselves and the reputation of their organization from employees who falsely accuse them of defamation. As far as possible, the employer and employee should resolve their conflicts amicably, by discussing all the details. However, in case of conflicts, seeking proper legal assistance is very essential.

In the United States, truth is the absolute defense in cases of defamation. If facts can be proved to be truthful, it results in jury nullification.

An employer may have absolute privilege. This enables them to make statements which may harbor negative facts about you. Absolute privilege rests with the employer in case of appraisals, performance evaluations, warnings given and even the discharge letters issued in your name. However, this defense is only effective for the employer when the statement is made without the intention of causing harm, as an objective remark. Background checks and government or legal proceedings also fall under this category.

In cases where the employee has consented to allow the employer to make statements on his behalf, this gives the employer absolute privilege.

This is one of the most effective ways of defense adopted by the employer. Opinions cannot be classified as defamatory, even if they are seriously prejudiced. Lawyers attempt to identify words such as I think or according to me or words which convey feelings rather than objective facts in the lawsuit as defenses.

● The first step is identifying the culprit and the intended target of the defamatory statements.
● You will have a stronger case if the slander is done with the purpose of warding off a future employer.
● If you suspect slander or libel, you can either go straight to court with a lawyer or appeal to the labor commissioner (in States where there is such a provision).
● One can ask for financial reparations, or publishing an unqualified apology. Redress can be obtained according to what the law permits.

The problem of defamation of character has become very serious these days. Lately, there have been many instances in where employees have sought legal action against the employers. Having good legal assistance in the form of experienced attorneys is extremely essential, in order to guide you, making you aware of your employee rights and fighting your case in the court of law. 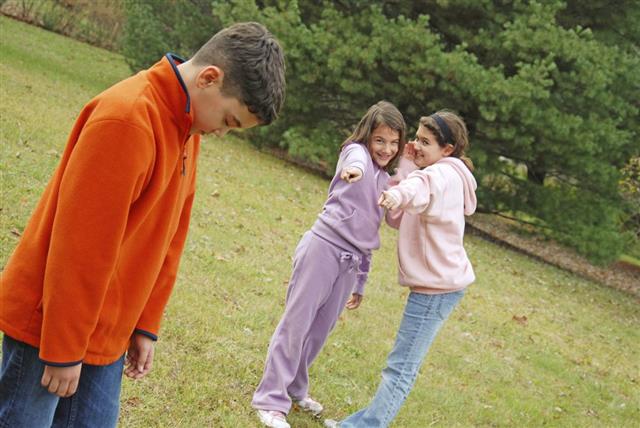