It is a wrong notion that creative careers are intellectually stimulating, but they don't pay well. After the initial struggle, they can pay you much more than any other regular nine to five job. 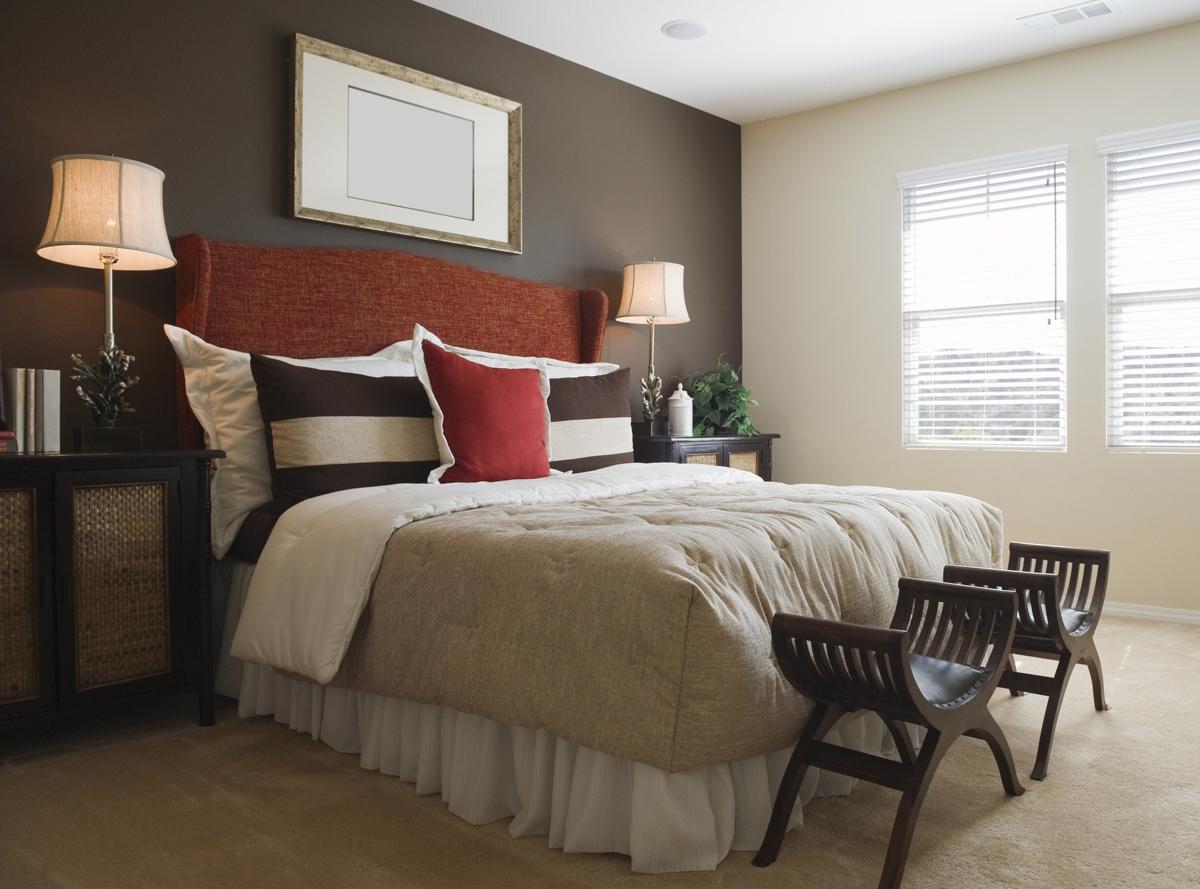 It is a wrong notion that creative careers are intellectually stimulating, but they don’t pay well. After the initial struggle, they can pay you much more than any other regular nine to five job.

Not everyone prefers a job which expects you to sit in a cubicle from nine in the morning to nine in the night, even if it is one of the most well-paying jobs. There are people who like challenging jobs, which can make them think, use their imagination and create something unique.

Although, to make a mark in such creative professions can take years, yet the wait is worth it, both in terms of the enjoyment they provide as well as the salary, which can be huge in creative fields once you are established in a particular industry. Scroll down to know of such creative careers that pay well.

An interior designer’s main job is to make home interiors aesthetically appealing, at the same time, safe for the inhabitants. Designing the home space means all decisions with regards to the furniture, fabrics, lighting, accessories, etc. is taken by the interior designer, keeping the home owner’s liking and personality in mind. Interior designers work in residential houses as well as commercial complexes like offices, hospitals, schools, hotels, restaurants, etc. The salary of an interior designer today can be anywhere between $32,000 and $ 50,000, per annum.

An architect designs the overall look of a house or a building, taking into consideration the safety standards, functionality, economics and needs of the customers who would be using them. Today, with computer-aided architectural technology available, there is a great need for computer literate and skilled architects. Looking at the current trends, the salary of an architect can range anywhere between $47,000 to $74,000 per year.

With an average salary ranging from $40,000 to $63,000, animation is indeed one of the interesting careers that pay well. These professionals work with film companies, advertising companies, websites and video industries, amongst others. The job involves drawing the sketches and storyboards by hand, and then re-creating them into animated pictures using computer technology for using in films, television programs, websites and computer games.

For those of you who have a command over language and know how to put your feelings, thoughts and incidents into words creatively, one of the easiest careers that pay well is to become a writer. A writer can work in a newspaper, magazine, write for websites or work for the television and movie industry. Writing books, blogs, scripts, resume-writing or copy-writing for advertisements, these are some of the jobs that a writer can take up. A writer’s salary today can range anywhere between $30,000 to $67,000.

Working as a producer or director of a movie or a television show can be a very rewarding career creatively. The director is the mainstay of any film as he is the one who decides how a particular shot will look, how the actors will act, what camera angles will be used, how the set will be created, in short he is the one who brings the script to life. The producer of a movie is the one who arranges for the finances and sees to it that the movie is made totally in accordance to the vision of the director. Filmmaking can be a very rewarding career financially, provided a person has the patience to stick around for a long time.

The salary of a chef can range anywhere between $40,000 and $68,000. A chef works in hotels and restaurants. He makes delicious dishes which are garnished in a very creative manner. The creativity of a chef lies in trying his hands at some new dishes or adding some spice to the old ones!

For those of you who have been gifted with amazing looks, good height and figure, and those who have the personal charisma to hold their own in front of the camera, a career in modeling and acting awaits you. The initial salary of a small time actor can vary anywhere between $25,000 to $ 80,000. Once a person gets established in this field and becomes famous, the amount of remuneration he or she can expect is beyond comparison in any other field. The remuneration for an actor and model is usually assignment wise.

As you can see, there is plethora of creative fields that a person can make a career in. So, choose the one which matches your natural talents and inclination. To start with, take a course or degree in the chosen field to build on your natural talent! All the Best!