The Concept of Cooperative Advertising Explained with Examples

In 'cooperative advertising', the advertisement costs are shared by two or more parties so as to enjoy the benefits of reduction in marketing costs. It might be shared by retailers with other retailers, franchisees or manufacturers, etc., for mutual benefit. This MarketingWit article talks more on this concept, along with some examples.

Home / Marketing 101 / The Concept of Cooperative Advertising Explained with Examples

In ‘cooperative advertising’, the advertisement costs are shared by two or more parties so as to enjoy the benefits of reduction in marketing costs. It might be shared by retailers with other retailers, franchisees or manufacturers, etc., for mutual benefit. This MarketingWit article talks more on this concept, along with some examples. 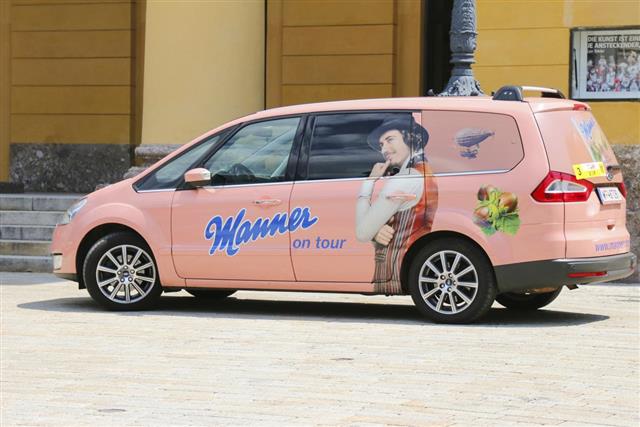 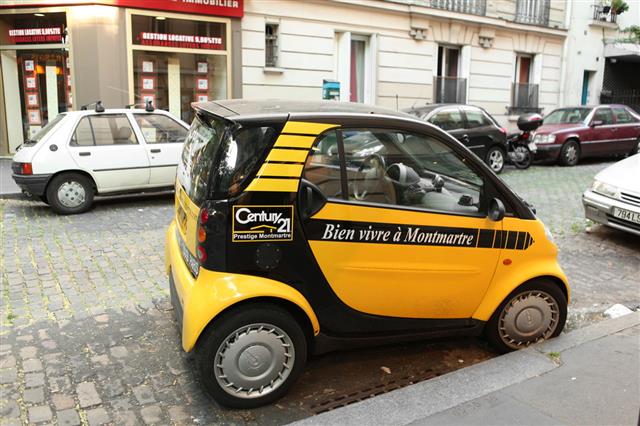 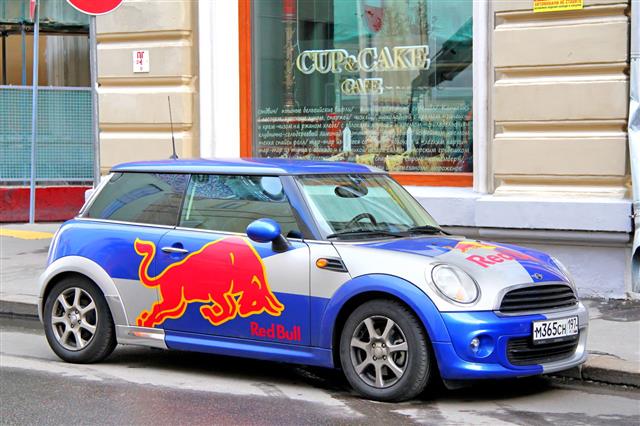 Did You Know?
The ‘Intel Inside® Program’ is one of the most successful coop advertising program that was launched in 1991 by the Intel brand. There was high boost in sales due to this advertising strategy.

Advertisement has become a necessity these days. If your competitor uses a smarter advertising strategy, his product becomes more popular, despite yours being better. A smart Ad, however, comes with a cost, and bearing such huge media costs is not possible for all companies. Businesses thrive on mutual benefit, and an effective method is to pool your resources, in a way that will be a win-win situation for all. Commonly referred as cooperative advertising, in this method, two or more parties come together and pool their financial resources for the benefit of the brand, by sharing the advertising costs.

It is usually adopted by retailers and manufacturers of a particular product, so that they can share the costs of marketing. Usually, the manufacturer bears the maximum chunk of the advertisement costs. This is particularly useful for small retailers. Such an arrangement can also take place between different franchisees and retailers who want to advertise the same brand. Else, two parties can also come together to share the advertising costs and space (or time), and launch a similar Ad for both the products. Many times you must have noticed one brand endorsing another one, thus benefiting both parties.

Horizontal Cooperative Advertisement: In this type, two or more types of retailers/franchisees share the costs. A horizontal cooperative advertising agreement helps the parties endorse the same product. For example, a coaching center has its franchisees spread across various geographical locations. However, the advertisement is under the same banner, and the costs are shared by all the franchisees.

Vertical Cooperative Advertisement: In this type, advertisement costs are shared by retailers and manufacturers/wholesalers (those who appear earlier than the retailer in the chain). Example of a vertical cooperative advertising: A retail outlet of Walmart advertises products of their manufacturers.

► You get economies of scale. Your advertisement budget is cut down. This is the biggest advantage. The good part is that, the space that a small retailer usually cannot afford is possible with available monetary resources, especially during peak seasons such as holidays, weekends,or when there is higher probability of sales.

► The retailer can save his funds on advertisement costs, and get bigger availability or space. He gets to advertise his inventory with a much lower cost, but with a good impact on sales.

► Even for advertisement agencies it can be beneficial. If they advice their client for a good coop advertising program, it can increase revenue and the number of clients, since with reduction of costs, it will certainly increase the scope of the clients.

► In some cases, a company is required to bear the cost of the Ad upfront, and is reimbursed by the partner later, thus blocking vital funds for that time period.

► One can use only those advertisement mediums that have been approved by the partner.

However, though it might seem easy on blueprint, much depends on the mutual working of the parties involved.

Examples of Cooperative Advertisement
► Online: Heavily popular these days, the online market has become a growing attraction as a cooperative advertising medium.
► Outdoors: Parties can share the space on billboards, and advertise their products. Though traditional, it still remains fairly popular.
► Door Signs: With door signs, one can use both the sides of the board, and parties can accordingly advertise their respective products.
► Others: There are other mediums, such as newspapers, coupons, etc., In newspapers and magazines, parties can buy an advertisement space and accordingly split the costs, mutually deciding how to distribute the advertisement space.

Companies Doing Cooperative Advertising
The companies of these brands have launched extensive cooperative Ad programs. Of course, every program has its own features. Some follow conventional mediums of advertising, with each having their own degree of creative freedom.

Marketing and advertising have come a long way and undergone numerous changes. With new medias coming up, the field of advertising is coming up with new ideas all the time. The traditional billboard, flyers, newspapers, and magazines have given way to new medias such as television, radio, with the latest being the Internet. Online advertisement has become the need of the hour today, and many companies are resorting to it. Of course, in a coop advertising program, much depends on the degree of cooperation between the program partners. Whatever the case may be, cooperative advertisement is certainly a popular choice among small retailers. 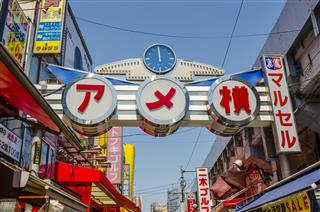