Comparison of Root Cause Analysis Tools 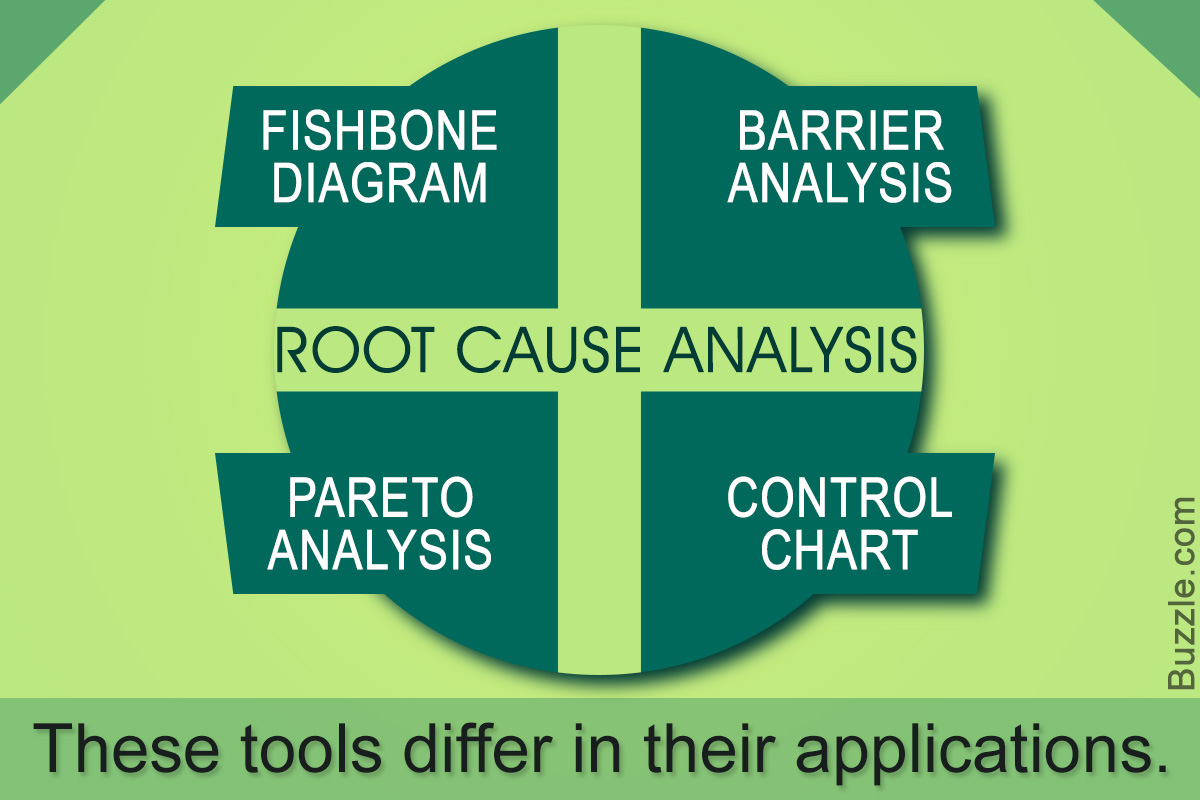 “There are a thousand hacking at the branches of evil for one who is striking at the root, and it may be that he who bestows the largest amount of time and money on the needy is doing the most by his mode of life to produce that misery which he strives in vain to relieve.”
― Famous quote by Henry David Thoreau from Walden, 1854

To find out the solution to a problem, we need to go to its root. This is one of the fundamental principles of management. There are a myriad techniques that have been invented to find the causes of an event. To be more precise, industries go through highs and lows on an everyday basis. To combat a certain effect that has taken place, one needs to go to the base of the situation. Thus, by means of this step-by-step method, one will finally unearth why the effect was so. This process is called root cause analysis. It is basically a procedure to find out the root cause of a problem and then make arrangements to solve it. It is one of the most widely used methods in almost all known applications. The write-up below will give you a list of some of the best root cause analysis tools and their comparison.

Comparison of the Tools

RCA tools have major similarities and minute differences. They are used according to the situation and the application. Certain criteria based on which they can be compared include:

Clarity of the Problem Statement

Solutions to Avoid the Problem in Future

Comparing the tools will not help you decide which one to use. However, it does give an idea about their features and efficiency. Ultimately, all of them are useful and should be used for the right purpose, in the accurate manner prescribed. This is what will help in root cause analysis and prevention of problems. In order to know when and how to use the tools, you need to know their features. Listed below are five commonly-used and easy-to-understand tools along with some others as well.

Basic Tools and Techniques for Root Cause Analysis

Fishbone diagram (cause and effect)

A 5-Why analysis chart for missing the bus

Some other tools and methods for root cause analysis are summarized below.

Remember that the pros and cons of the tools must be carefully evaluated and then a decision must be taken regarding which tool is to be used. For clarity and convenience, many managers go in for a combination of tools. This is already evident from a few examples given above. This can be quite an effective strategy, considering that there are some similarities in the techniques. It will give a better picture regarding the basic reason for the event to have been caused. This in turn will help the management go through the next phase of solving the problem.