A felon is an individual who is legally convicted for a crime, which may range from fraud to assault, and sentenced to imprisonment for a period of one year or more. The life of a felon is full of hardships. While a stable job can provide some relief, it's not really easy to find one.

A felon is an individual who is legally convicted for a crime, which may range from fraud to assault, and sentenced to imprisonment for a period of one year or more. The life of a felon is full of hardships. While a stable job can provide some relief, it’s not really easy to find one. 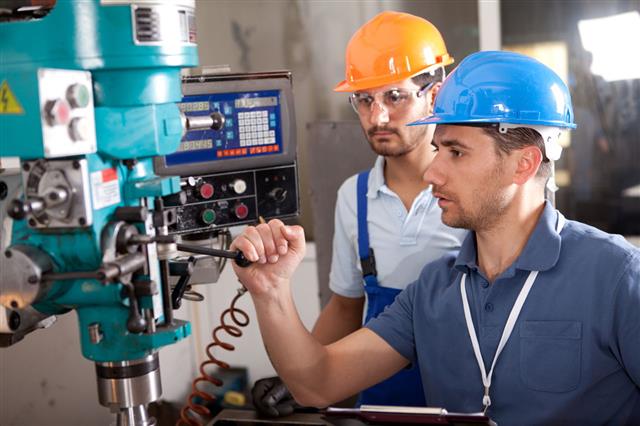 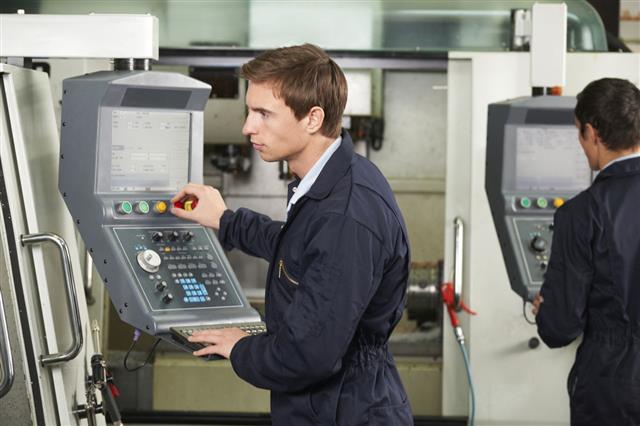 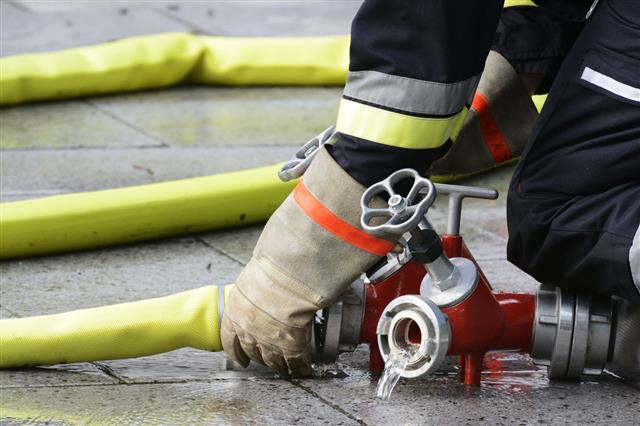 The definition of felony – with reference to jail time in particular – may differ from one jurisdiction to another. On completion of their term, some convicts do realize their mistake and decide to start life afresh, but then, it is not as easy as it seems, especially for someone with a criminal record.
Adding to their woes, is the fact that the world has become very competitive. When highly educated individuals with a decent work experience face difficulty trying to find a good job, it is no surprise if a person convicted for felony has a tough time trying to find one.

Networking is the key if you are trying to find a job post conviction. In order to increase your chances of getting a good job, you should get in touch with your kin, friends, pastor, etc. Their referral can help you build trust with the employer and make things considerably easy for you. It may be a little disheartening to know that the options are limited and the chances of getting a job – which you have always wanted to do – are pretty bleak, but that doesn’t mean there is no hope whatsoever. There do exist quite a few firms out there, which hire ex-offenders for certain positions. 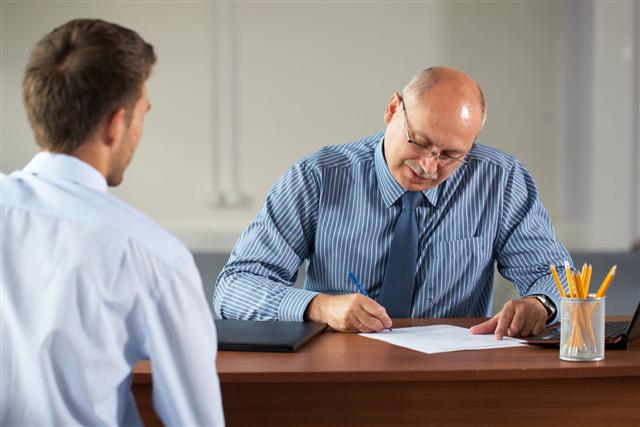 It is true that some criminal acts authorize the administration to revoke or suspend an individual’s right to employment, but that doesn’t mean you don’t get a fair chance to start life afresh merely because of your criminal record. Several states in the US have laws pertaining to employment for felons in place. These laws mainly stress on the fact that an individual cannot be denied employment merely because of prior conviction. Having said that, they do come with some stipulations which may differ from one state to another. These include taking into consideration the severity of the offense, the time elapsed after conviction, etc.

In states like New York, Hawaii, and Minnesota, public employment agencies cannot deny a felon employment, unless the crime committed and the job for which he has applied are related directly, or indirectly to each other. Furthermore, if the employer feels that the person is not suitable for the said job because of his conviction, it is mandatory for him to give it in writing. In most of the states, law enforcement agencies, correctional agencies, and jobs that require the person to be in contact with vulnerable population, are kept out of the purview of this law. 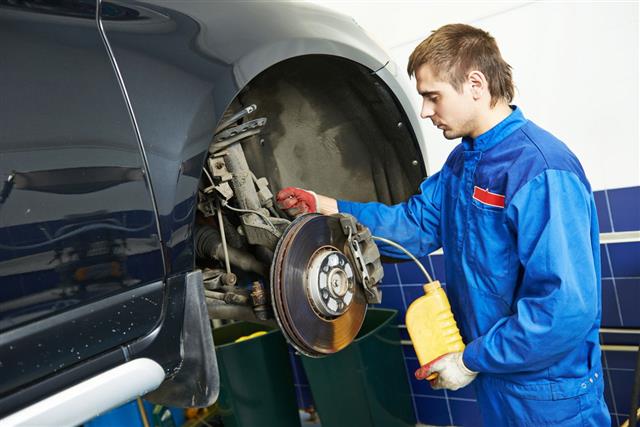 It is but obvious that a convict under a supervised release program has to follow the regulations issued by the parole officer. In such circumstances, he should ideally look out for agencies which provide temporary jobs for felons and pay on daily, or weekly basis. 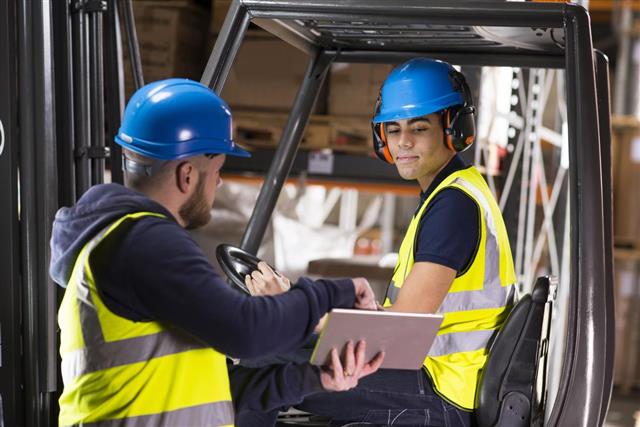 A truck driver’s job is an apt example of temporary job for ex-offenders. Similarly, manual jobs such as that of a laborer, or courier, are also worth giving a thought.
On the completion of his stipulated probation period, the person can start looking for a permanent job, which will offer a better pay and provide that much-needed sense of security. 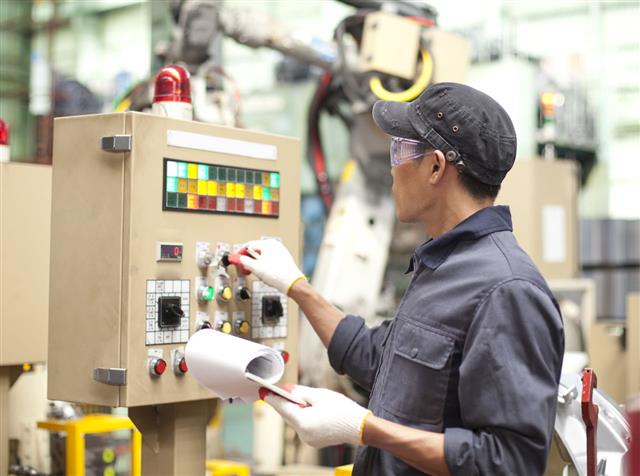 While big companies may be a bit uneasy about hiring felons, small firms, mostly, won’t mind doing so. Driving, industrial work etc., are some fields where they can seek employment as such places are usually work-oriented. Similarly, several transport companies recruit convicted felons as drivers, with their work ranging from long-distance transportation to neighborhood delivery. Though it may not be a great way to start with, these jobs can provide financial stability.

Before hiring, however, these firms would prefer to carry out a background check and complete some basic formalities. If the person is convicted for drug abuse, for instance, he might have to undergo some tests or provide some evidence of rehabilitation.

The Salvation Army, as a part of its Prisoner Rehabilitation Program, has been encouraging ex-felons to participate in work release programs initiated by the organization for quite some time now. Even the US Army and US Marine Corps issue felony waivers and hire felons after taking into consideration the crime committed and their background. While a few white collar employers have also shown interest in hiring felons, that again depends on the severity of the crime committed.

Companies which do not require their employees to interact with the clients directly also hire felons. An apt example of the same would be the firms which conduct an online survey for market research, wherein there is no person-to-person meeting between the researcher and subject. Other jobs on similar lines include online support, telephone marketing, etc. Certain NGOs and church-based organizations are also considered to be felon-friendly employers.

Even the Federal administration wants ex-convicts to secure employment, and the implementation of initiatives, like the Work Opportunity Tax Credit and Federal Bonding Program, hint at this very fact.

What should felons do to increase their chances of finding a job?

To begin with, find out if there is any possibility of pursuing education at the correctional facility. Learning a particular trade, like masonry or cookery can also be helpful as you’ll be able to start your own small-scale business to ensure a living. You can also resort to work in release programs, wherein the prisoner is allowed to leave the correctional facility to work under certain circumstances. The skill set you acquire in this course will help you when you look for a job upon release.

Keeping your conviction a secret is not a wise option; most of the firms nowadays opt for a background check on individuals before hiring them. If you are a first-time offender, you can opt for expungement proceeding — a lawsuit which helps you get the records of your offense sealed. Once you get a job, make sure that you work there for a considerable time. This will help you create a stable job history, and it will come in handy when you start looking for a better job.

Though important, employment is just the first step towards a decent life for felons. Thereafter, their progress will depend on their attitude towards work. The prospects of promotion will depend on many factors, including employer’s assessment of the seriousness and commitment showed by the person. Positive attitude is bound to be rewarded with promotion and increment, while negative attitude will only add to existing issues. The biggest hurdle on the part of a felon is to convince the society to accept him; once that is done life will become a lot easier. 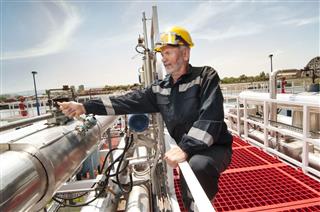 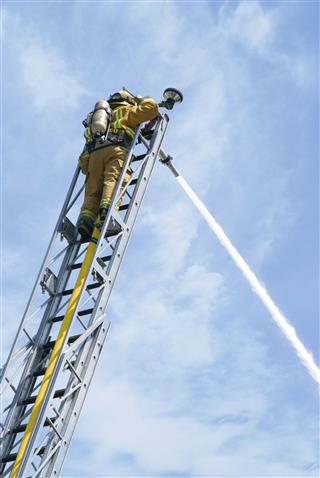 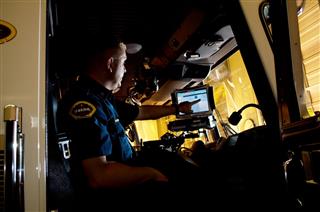 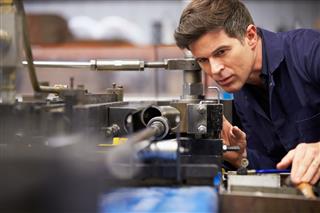 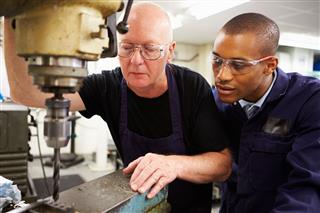 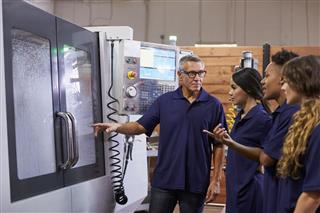