Communication Barriers in the Workplace 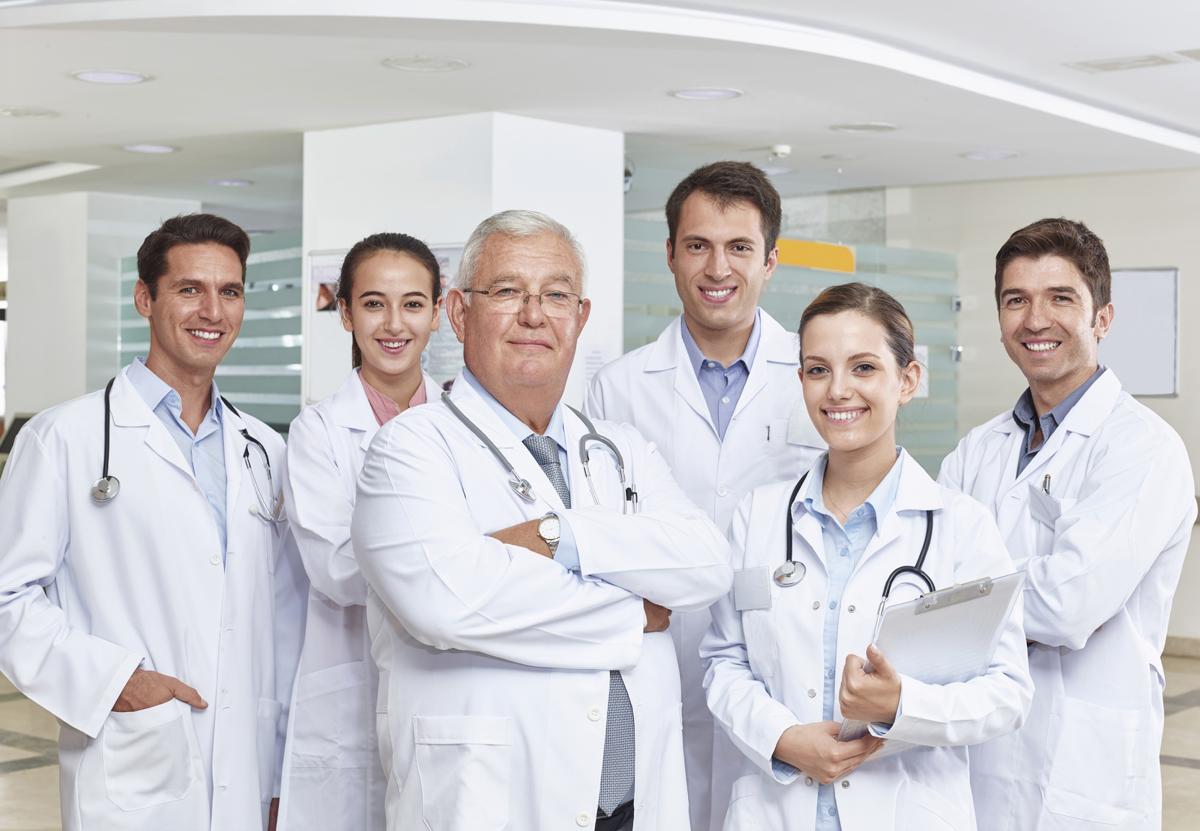 As far as the professional work force is concerned, there are several barriers that could emerge. In this article, we will focus on those very communication barriers in the workplace. Why is that even important? The success and growth of a company depends on how well people are able to communicate with each other so that the work gets done. That is why, having an understanding of the varied communication barriers will help. Unless you know what the problems are, how can you solve them?

In the following article thereof we will get into details about the different aspects of communication barriers that can emerge in the workplace and how to go about dealing with them. Read, understand, and then try to prevent these from causing problems in your work.

Workplace and the Barriers

Difference in Perception and Personality

No two people can perceive an event in the same way. What I infer from a particular incident, the other will not necessarily infer in the same way. This can act as a major communication barrier because what I convey to a subordinate or colleague will be based on my perception and what he understands from it will be based on his. If the two viewpoints end up differing, it could cause the task at hand to suffer, as well as lead to misunderstandings. Similarly, the personality of two people will have a major influence on their style of communication – whether they are eloquent and clear enough in getting the point across, whether they are shy, such that they find it difficult to say what they have to; whether they avoid getting into conflicts and more such and such examples will all determine the success of a communication process.

Language Barriers
Language can have its own special meaning. One develops jargon and other catch words that denote a completely different meaning than what the word signifies, to cite an example ‘Going out’ could mean the physical task of leaving a premise or in the colloquial sense it could mean a couple that is dating. Things like these are shared within a group who have common experiences and spaces. With this in mind, workplace communication can face major barriers when there are so many people with so many languages and jargon, and a connotation meaning something different for each of them (possibly). So then the possibility of communication barriers gets heightened. That is why one needs to understand the importance of communication in business or the professional world. The best way to avoid miscommunication is to make use of words that are simple and which cannot be interpreted in very many ways.

Channel Barriers
The communication process happens through a channel or a medium. It could be through the word of mouth, through gadgets like phones, emails, faxes etc or through another person. As many mediums as there are, those are the amount of miscommunication possibilities that can arise. There might be disturbances on the phone or the tone of the email that was drafted and consequently the message that you sent might be misinterpreted, the person through whom you send the message might filter your message leaving out certain key pointers, the person to whom you pass the message might not use effective listening skills and therefore there might be a wrong message ‘understood’. All these leads to only one thing, that the final message is distorted and that itself becomes a major communication barrier.

Cultural Barriers
Cultural  is anything that is influenced by cultures. With globalization, there is bound to be cultural diversity in the workplace, and while we know of inter-cultural communication, it could also lead to communication barriers. Several factors such as religion, body language, personal space, status and hierarchy, gender roles and personal appearance are influenced by the culture that one belongs to and this could lead to miscommunication at many fronts.

Physical Barriers
Sometimes it’s as simple as the walls or cubicles that are set up in the office premises. When there are walls put up, the communication cannot be as free-flowing as it would be if there were no physical barriers. Of course, it depends on the policies of every individual workplace whether the no-cubicles, no-walls set up can be brought into action, but if it can, it definitely gets everyone closer and the chances of miscommunication are lessened considerably.