Illegal immigration has been a crucial security issue for the US since decades. To overcome its dangerous consequences and to ensure that the peace of the country is intact, patrolling agencies play a vital role. 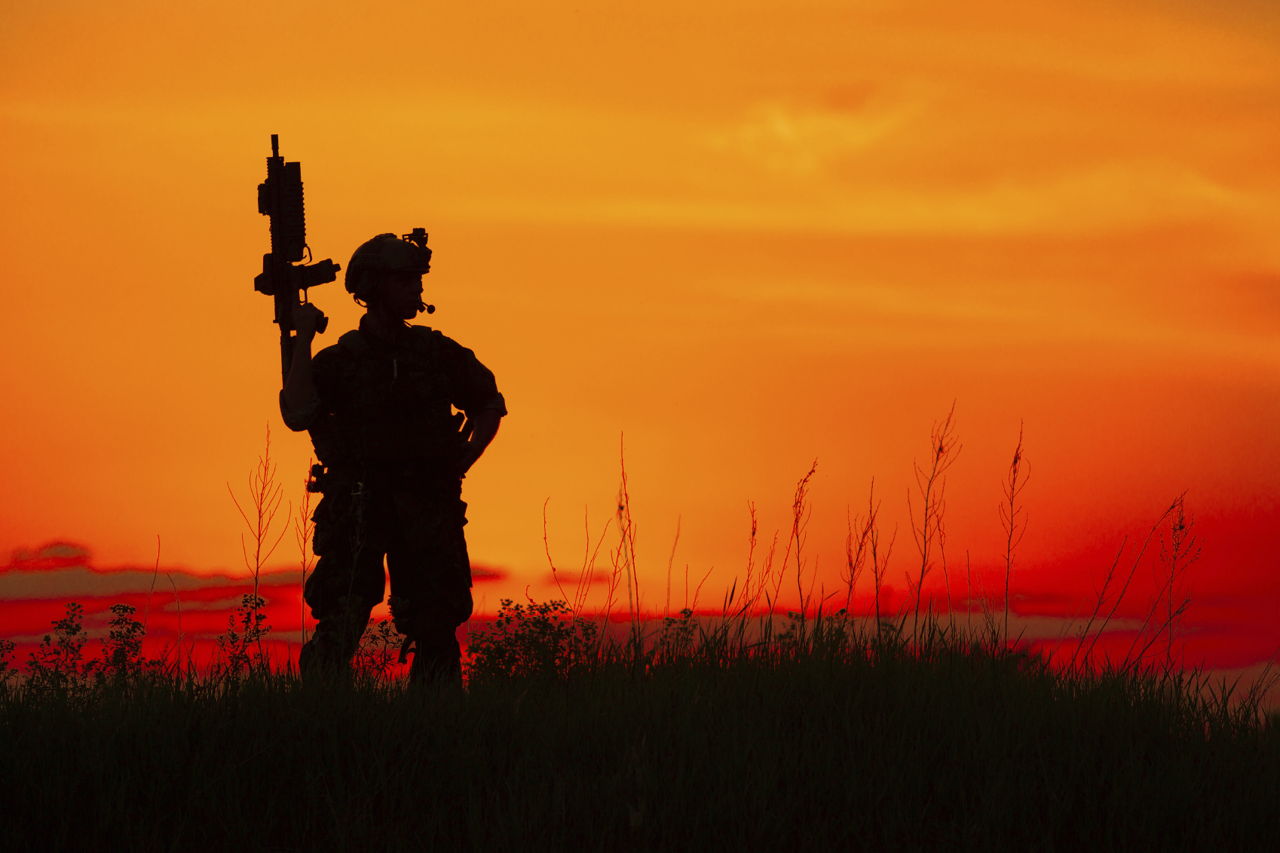 Illegal immigration has been a crucial security issue for the US since decades. To overcome its dangerous consequences and to ensure that the peace of the country is intact, patrolling agencies play a vital role.

Constituted on May 28, 1924, by a Congress Act to combat illegal immigration, the United States Border Patrol agency employs nearly 55,000 professionals, and presents bright career opportunities for aspirants seeking a job in border patrolling. It was formed by the U.S. Customs and Border Protection (CBP), under the Department of Homeland Security, and prides to be the largest law enforcement agency under Department of Homeland Security in the US.

With illegal immigration a threat to national peace and security, border patrolling jobs have assumed great significance. Border patrol agencies look out for candidates who’ve courage and willingness to combat the entry of terrorists and weapons in the US through illegal immigration. Agents are also responsible for preventing and detecting any illegal smuggling occurring across the US border. Further, these jobs give agents the power to apprehend people who’re found guilty of violating US immigration laws. For various US patrol jobs, a candidate must satisfy certain criteria.

The US patrol job tests a candidate’s competence in three areas:

Applying for border patrolling jobs is quite easy. When there is a recruitment drive, information is uploaded on the CBP website. All you have to do is to fill the form as per the instructions given and wait for the exam date. You have to ensure that you satisfy all eligibility criteria.

Who Are Not Hired?

If you have some cases pending against you, or you are involved in drug-related cases, the road ahead is tough, as CBP doesn’t recruit candidates with the following issues:

It is not that only border patrol agents are hired by CBP. There are lots of other careers and job openings too.

There are numerous operational and support designations in almost every stream of this job. Paralegals, budget analysts, management analysts, human resource specialists, and so on. All you’ve got to do is to go to the CBP website and keep yourself updated about the latest recruitment for different state borders. Besides respect, repute and pride of working for your nation, the salary (average US$55,000 annually) is decent, with several perks and retirement packages after 18 years of work. So, depending on your interest, you can join this important law enforcement agency.