Are you planning to have a print advertisement for your company or product on a huge billboard up in the air on a busy highway to catch the traffic's attention? I say it is a good idea but, did you realize that although there are so many billboards already put at the exact spot, you remember only a few while the rest are a total miss? 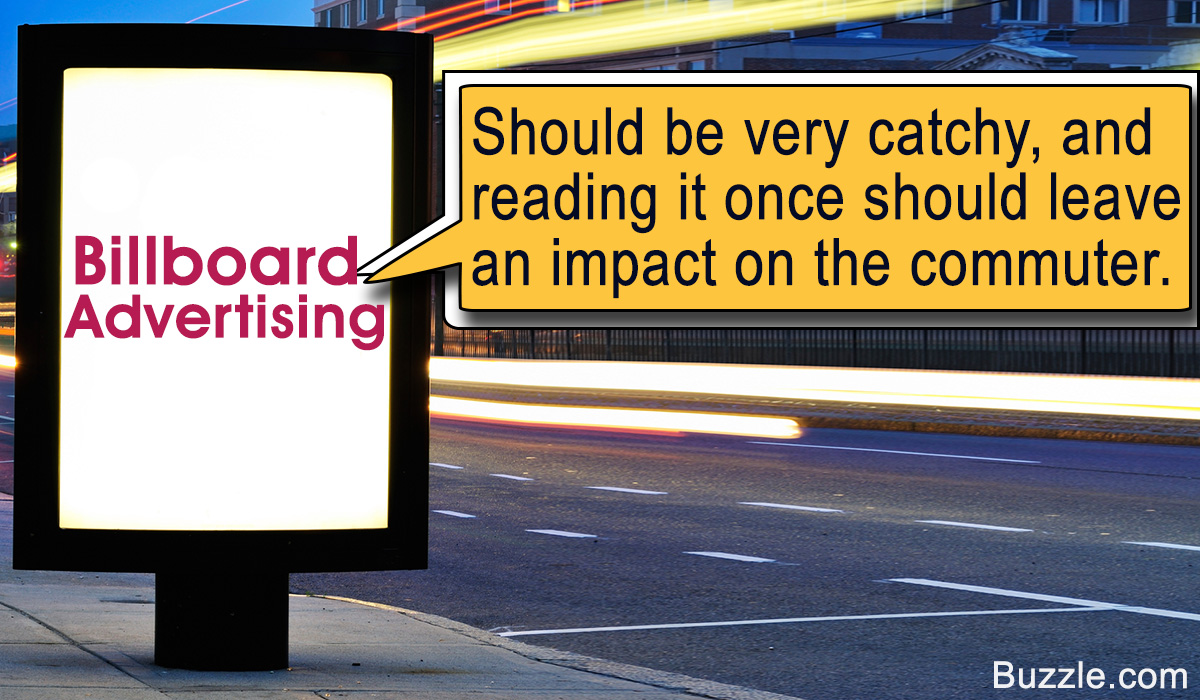 Are you planning to have a print advertisement for your company or product on a huge billboard up in the air on a busy highway to catch the traffic’s attention? I say it is a good idea but, did you realize that although there are so many billboards already put at the exact spot, you remember only a few while the rest are a total miss? 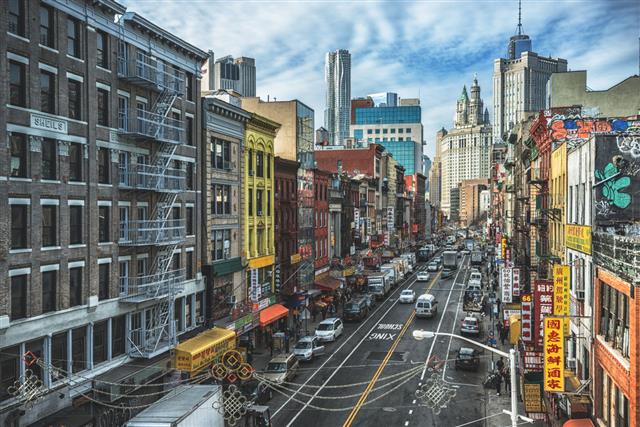 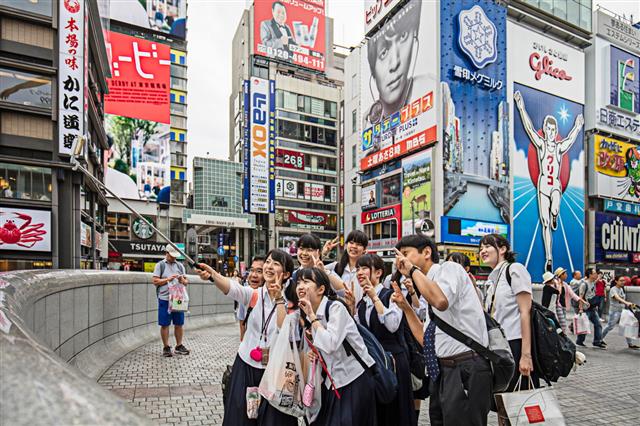 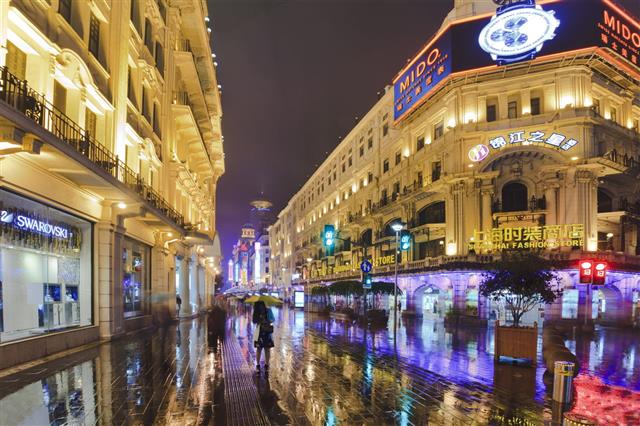 Advertising via a billboard is a sure expensive method of advertising, but it is certainly worth it. What could be more striking than having your ad put up on a wide area a few feet above the ground so it is viewable by everyone passing by? It advertises your product/service/company to a large chunk of population in the area as almost everyone uses the road some time of the day. The passengers in the vehicle are most likely to take notice of your billboard ad. But, are you sure people won’t overlook it? Well, that can happen because not all of us remember every billboard that we see. Yet, some billboards are imprinted in our memories. Wonder why? Not every businessman or entrepreneur knows how to advertise on a billboard with effective strategies and make the most of it.

Remember that your target market will not stop by your billboard in a heavy moving traffic and read its content. So, you need to keep it as short and simple as possible so someone can gather maximum information in one glance. Often, I end up reading only half the product slogan because it was too long. CONCISE is effective. Also, it should be very catchy and reading it once should leave an impact on the commuter. The slogan should deliver the message and be informative. Don’t beat around the bush. Tell your customers what they need to know.

Colors are always an integral part of advertising in almost all types of businesses. I am sure, you are aware of the three traffic signal colors: red, yellow and green. Yellow stands for caution and we are conditioned to automatically pay attention to anything that is yellow especially while driving. Well, some clever advertisers have made a wise use of this fact by using yellow as a background color on billboard advertisements. For font colors, red is a great choice. Others include black, navy blue or dark green. The colors should be contrasting with the background.

Location of the Billboard

This is one of the most important factors that you should keep in mind while opting for advertising via a billboard. Ask the advertising company about the location of the billboard and personally go to check it out and assess its visibility as well as the size of the traffic that can be expected each day. Do remember that as busy the road would be, as high would be the cost of the billboard. Make sure there are no trees in the surrounding area that obstruct the view of the billboard. Ideally, you should be inspecting the location of billboard prior to signing the contract for advertising with the company. In fact, if you are targeting a particular market, make sure that your prospective customers pass by that location frequently in a day. For example, to market a real estate company, highways and commercial places are ideal.

An attractive picture instantly catches everyone’s attention. It should be different, out of the box and must represent the company’s creativity while delivering the right message about the product. You don’t have to stick to the conventional picture format for your billboard. Dare to be different and try something drastic like an embossed image, a huge version of the product or a statue. The ultimate visual effect should be appealing and memorable.

Do you have a discount to offer on your product or service? If you do, do not forget to mention that on your billboard in bright colors. It will hold the commuter’s attention longer. Your customers like value for money and would jump at the prospect of anything that saves them some money. They will pay more attention to your ad. Congratulations, you just got yourself new customers! And your billboard advertisement will continue to do so for all the time it is up. Apart from ongoing discounts, you should also mention about benefits that the product has to offer.

One of the best practices is to keep the content viewable too. This means that the words on your billboard advertisement should be at least 1.5 feet long so they are easily readable. The billboard ad should consist of a headline, your product or company name, contact information (call to action) and product description (no more than 6 to 10 words) with/without a picture. Avoid font faces or styles that are too flashy. Keep it simple. Also, your words should be big enough so that all people are able to read it irrespective of their eyesight quality, in a moving traffic. Hire a graphic designer in case you have trouble putting together a billboard quality ad yourself.

Roads are high tension areas because people are too concerned about avoiding any mishaps. Always remember to keep your billboard’s design neat and simple. Too many pictures or too much information will make the commuter lose interest in the billboard. Also, keep in mind that there aren’t too many billboards around in the location because it becomes a distraction for your advertisement, so people will hardly notice it. While billboard advertising costs may ride up on your budget, it is an effective method to reach out to a large variety of customers because it has a photographic value and customers are likely to remember them. It will instantly garner popularity for your advertised product. 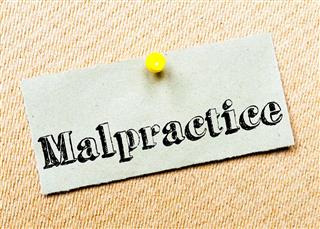 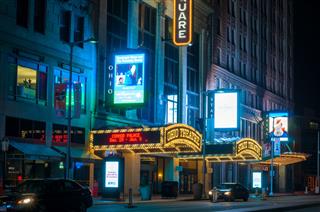 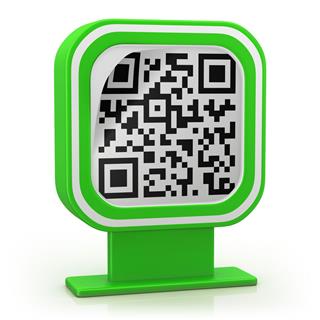