In this article, we shall take a look at some of the best paid jobs in the market today, and will also know about the most promising careers in the near future. Read on... 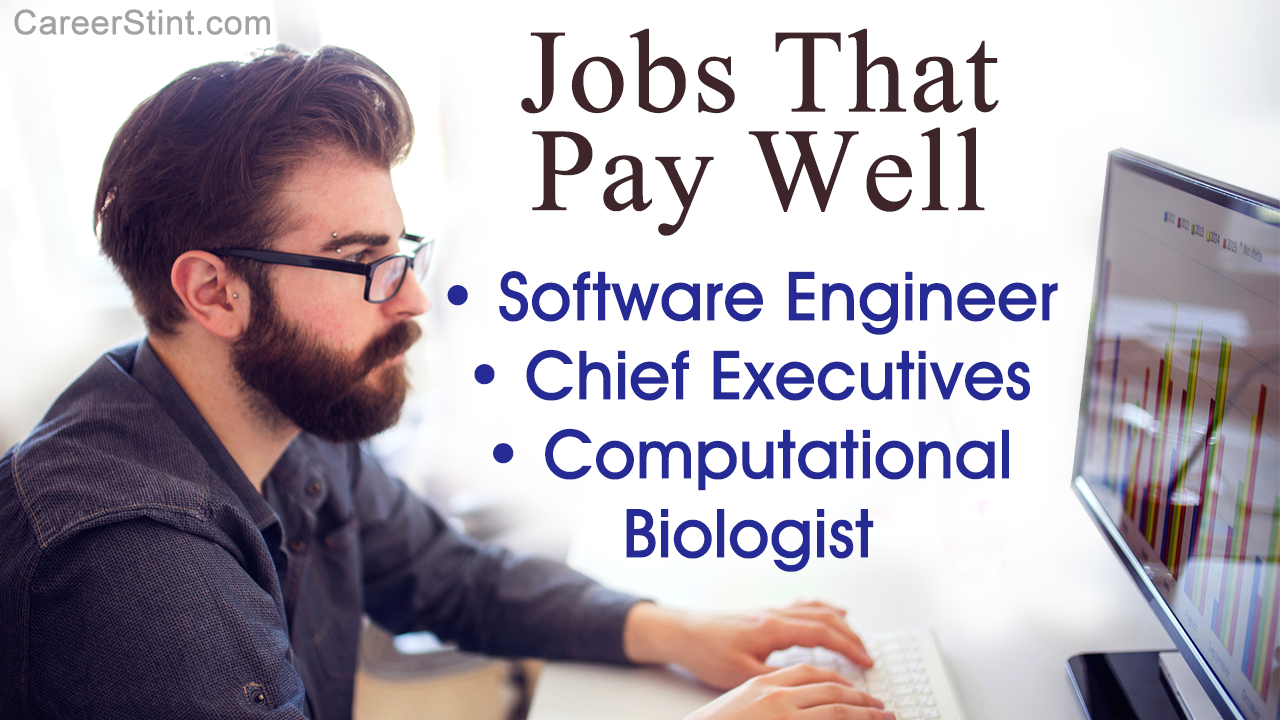 In this article, we shall take a look at some of the best paid jobs in the market today, and will also know about the most promising careers in the near future. Read on…

What are the best paid jobs? Chief Executive Officers? Well sure, they do make a lot of dough but, everyone doesn’t go on to become a CEO. Stock-brokers? Well, Wall Street has inspired many generations of entrepreneurs, investors and stock-brokers, etc., but the ugly side of it is the insecurity and the high risk is associated with it. According to the US Department of Labor, the best paid jobs in USA are not at the Wall Street, but at the hospital near you! The healthcare industry has got the best salary, bonus, work schedule and job satisfaction. On the flipside, the food-catering industry continues to be one of the lowest paid sectors with dishwashers earning about $17,750 a year.

Mentioned below are the careers that pay the highest.

(Source: US Department of Labor)

Let us now take a look at the top paying jobs for women.

The highest paying jobs mentioned above have topped the list consistently from the past several years. So, if you are just about to enter college and want to be in the league of highest paying people in the country, make sure that you choose your courses carefully. With the rapid changes in science and technology, various new avenues have opened up in the market. Corporations need a young, skilled workforce to fill in the vacancies in their companies. So, to get a well paid job, you need to ensure that you are ready for the upcoming career opportunities. Let us take a look at some jobs which have a high potential for growth in future.

The pace at which video cameras, radio frequency ID chips, computers, sensors are being produced, data technology will be one of the best paying jobs in the future. Some skills that you would need to master are imaging, visualization, networking, etc. The people who learn the new tools faster will have better chances of making it big in one of the most lucrative careers.

What happens when you combine computer science, chemistry, biology and maths together? It results in the new interdisciplinary field known as computational biology. It will allow a better analysis of the genetic study of humans and will help in research of various scientific topics. If you are interested in a career in computational biology, a bachelor’s degree in a biology, mathematics or computers is required.

Well, this might seem as we being over-optimism, but there are reports that the first space hotel may open in the year 2012. Well, it can create a lot of jobs in the hospitality sector and aerospace engineering. If you love sky-high adventures, this profession will allow you to have fun and make money, both at the same time!

These were some of the best careers for future. As discussed before, the best paid jobs today are in the health-care sector, but it doesn’t mean that you take up a medical course, just for the sake of it. You need to be passionate about what you want to do in life, and this should be your highest priority while choosing a career.