The following CareerStint article suggests a few of the best cities for young professionals, with the brightest career prospects on offer. Have a look. 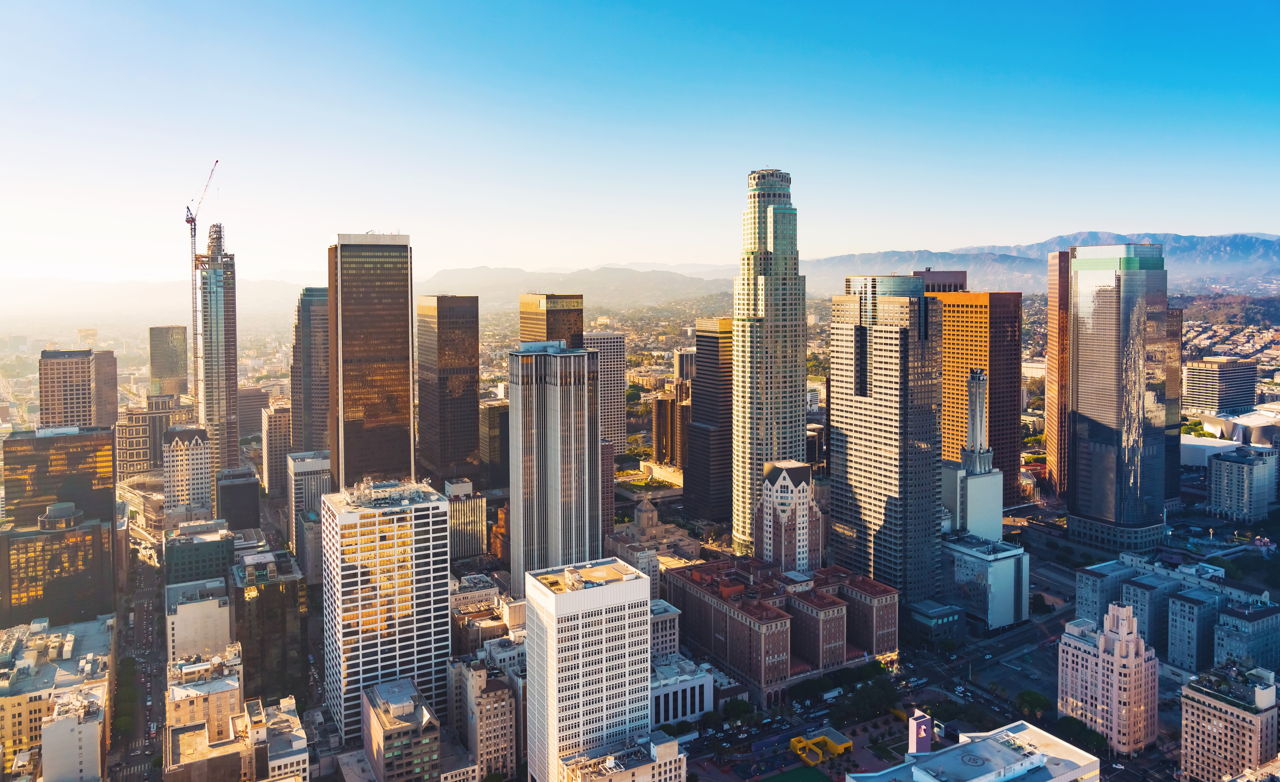 The following CareerStint article suggests a few of the best cities for young professionals, with the brightest career prospects on offer. Have a look.

It is possible that one given city can have immense job opportunities due to the growing industry and favorable working conditions as compared to other cities. In these cities, you can have better job prospects, manageable cost of living, and larger than average incomes.

The Forbes magazine publishes a list featuring the top 10 best cities for young professionals every year, thus making it easy for the young grads to choose the city where they can apply for jobs. In this article, I will list the various top cities for young professionals, to help you get a chance to succeed at the highest level in the best places.

The Forbes magazine makes the list after conducting a detailed analysis of the top metros, according to the median salaries of graduates, where the recent grads from elite universities like Harvard, Stanford, Princeton, etc., decided to settle and the cost of living index. The data they got from the analysis helps them rank the different cities, thus making it far easier for the young professionals to kickstart their careers from the best cities for jobs.

Yes, I know there are a lot of murmurs about the heat and humidity levels of Houston, but the sheer weight of the presence of 25 Fortune 500 companies’ headquarters in this Texan city, makes it a breeding ground of job opportunities. The environment is very much business-friendly, and the abundance of oil money makes it extremely popular in the business world. Young graduates have the added advantage of low cost-of-living and a lively nightlife.

With one of the lowest unemployment rates of 6 percent, this city is well-known for the abundance of jobs in government and government-related sectors, and a major reduction in the crime rate, making it one of the most livable cities in USA in recent times. Rise of affordable neighborhoods, thanks to the constant influx of young grads, and the stability of government jobs, overshadow the negative aspects of this city, like the typical metro traffic snarls and humid climatic conditions.

The twin cities, with its contrasting cultural backgrounds, has an unemployment rate of 7.5 percent, which is a good 2 percent below the national average. The robust business environment, and cost of living being below the national average, makes this city a great base for young graduates. As many as 19 of the Minnesota’s top 20 Fortune 500 companies’ headquarters are located here, and hence, it has the second largest economy in the Midwest region, which is only behind Chicago.

As the United Nations headquarters, New York is an important center of international affairs. It is home to the world’s largest stock exchange with respect to total market capitalization, and is called the financial capital of the world. The job prospects in NY are incomparable to other cities with jobs being available in almost all the sectors, right from hospitality to finance. The cost of living is highest in the USA, but then, as in every city, young grads find out a way to the cheap neighborhoods in the vicinity of the city, to manage their costs.

The Economist’s most livable cities ranking, places Boston on the third place in USA, even if the cost of living is one of the highest. Boston attracts many young grads, as it is a major shipping port and has an ever-expanding manufacturing sector. Being a leading finance sector, this city is an international center of higher education and medicine, due to the large number of colleges and universities located here. The abundance of teaching, research, health-care and tourism jobs, along with a vibrant nightlife, makes Boston a good attraction for young professionals.

Other Top 10 Cities for Young Professionals

There you have your list of best cities for young professionals to live. What a young professional constantly desires is upward mobility. Once you get the right platform for your growth, there should be no looking back. A city or the job location should matter only at the beginning of your career. Your performance is the only key to the exciting growth prospects ahead. So, all the best for a successful career!