Average Salary of a Pilot 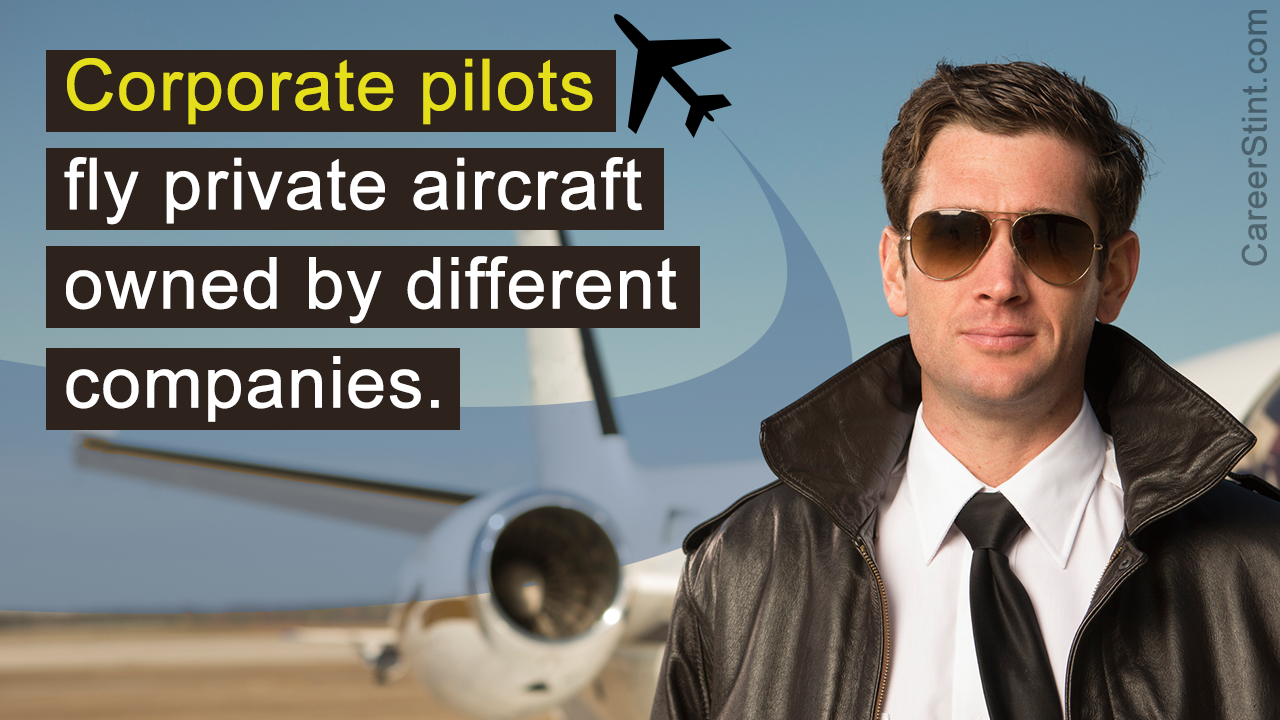 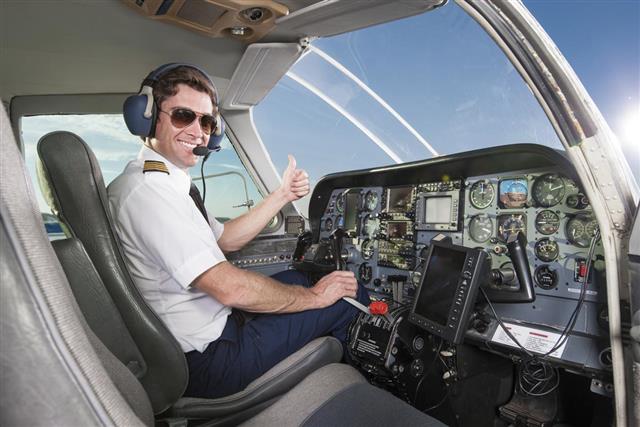 Out of the many airline jobs, a career as a pilot is one of the best ones. Along with the thrill and excitement associated with the job, this career is also considered to be the best paying. The job responsibility of a pilot differs greatly according to the field he is employed in and the tasks he is supposed to carry out. Considering the skills and abilities required for the job, the average salary of a pilot usually falls in the higher range, but depends on several factors.

The tasks of a pilot depend on many factors, as there are several types of pilots who fly different machines for different purposes. Corporate pilots fly private aircraft which are owned by companies, whereas fighter pilots work for the defense sector. Helicopter pilots may be employed by hospitals for transporting patients to medical facilities, by television channels to capture aerial videos, and may even be hired for the purposes of aerial spraying in agriculture.

The duties of a pilot vary according to the type of plane, the employer, and the purpose of the flight. An airline pilot has the responsibility of taking passengers and cargo safely to their respective destinations, supervising the tasks of the onboard crew, and performing necessary checks on the instruments and conditions of the plane. A fighter pilot would be responsible for doing the assigned duties as per the requirements of the navy or air force. Corporate pilots are responsible for transporting a company’s executive employees for projects. A helicopter pilot has a different set of responsibilities.

This was a broad classification of the annual average salary of a pilot in the commercial and military field. There are many more factors that have an impact on the per annum pilot salary range in different service sectors. When it comes to the per annum pay of pilots, more the flying experience, more is the salary range. 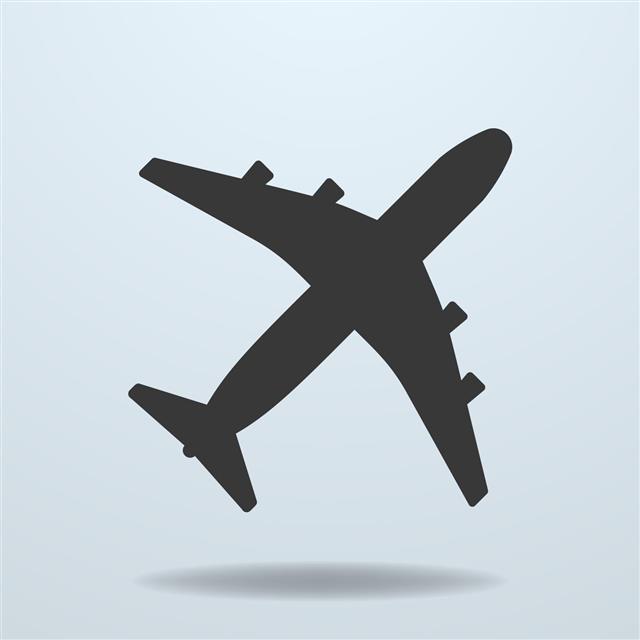