Immense strength and stamina - that's what one would associate with an assembly line worker's job description. Well, to say the least, if you are interested in taking up the job of an assembly line worker, the major concern plaguing you would be that of the pay package. Here's a compilation of salary packages exclusively for you. 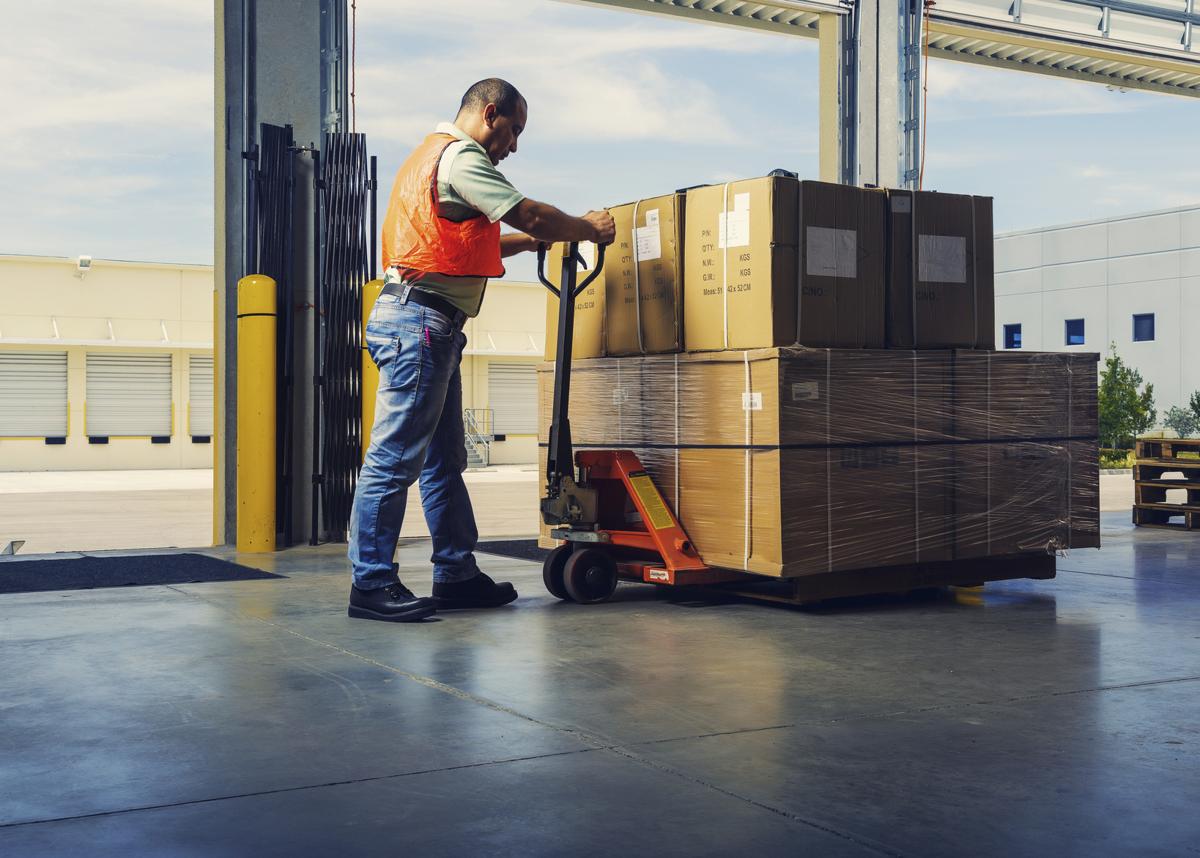 Immense strength and stamina – that’s what one would associate with an assembly line worker’s job description. Well, to say the least, if you are interested in taking up the job of an assembly line worker, the major concern plaguing you would be that of the pay package. Here’s a compilation of salary packages exclusively for you.

All due credit must be conferred to Henry Ford who implemented a systematic approach to the manufacturing of automobiles and gave rise to the concept of assembly lines. It is due to him that efficiency and low cost of production has now become synonymous with most factories, the world over. The term ‘assembly line’ does not limit itself to the automobile industry, though most assume it to be, but it constitutes a majority of sectors where the need for quality testing and product assembling is felt. Sectors like developmental research too have assembly line workers who are paid a good sum for their services.

Generally, assembly line workers work in teams, with each team being given a selected duty to perform. It consists of Team Leaders, Inspectors, Testers, Supervisors and the Workers. The job of an assembly line worker entails meticulously assembling parts or making a quick quality check. It calls for excellent hand-eye coordination along with immense stamina, as it requires the worker to be on his feet for hours on end. For obvious reasons, the higher your position in the industry, the higher you are paid. Here, we will concentrate solely on the average salary of an assembly line worker.

As the automobile industry is the main hub of assembly line workers, let’s take a look at the average income of the worker employed in different states. The wage differs as you can see from one state to another; besides, metropolitan cities slightly vary in their payment as compared to the non-metropolitan cities. The average salary of an assembly worker can range anywhere between $14/hr to $34/hr, depending on the number of years put into a given company implying seniority in the company.

Apart from the average salary, the overall salary includes overtime pay, double time pay for working on Sundays and holidays, and other benefits. Workers who are part of unions draw a higher salary than their non-union counterparts.