Companies continue to be concerned with the amount of time their employees spend in non-work-related web activities: are you a cyberslacker too?

Home / Job Market / Are You a Cyberslacker? 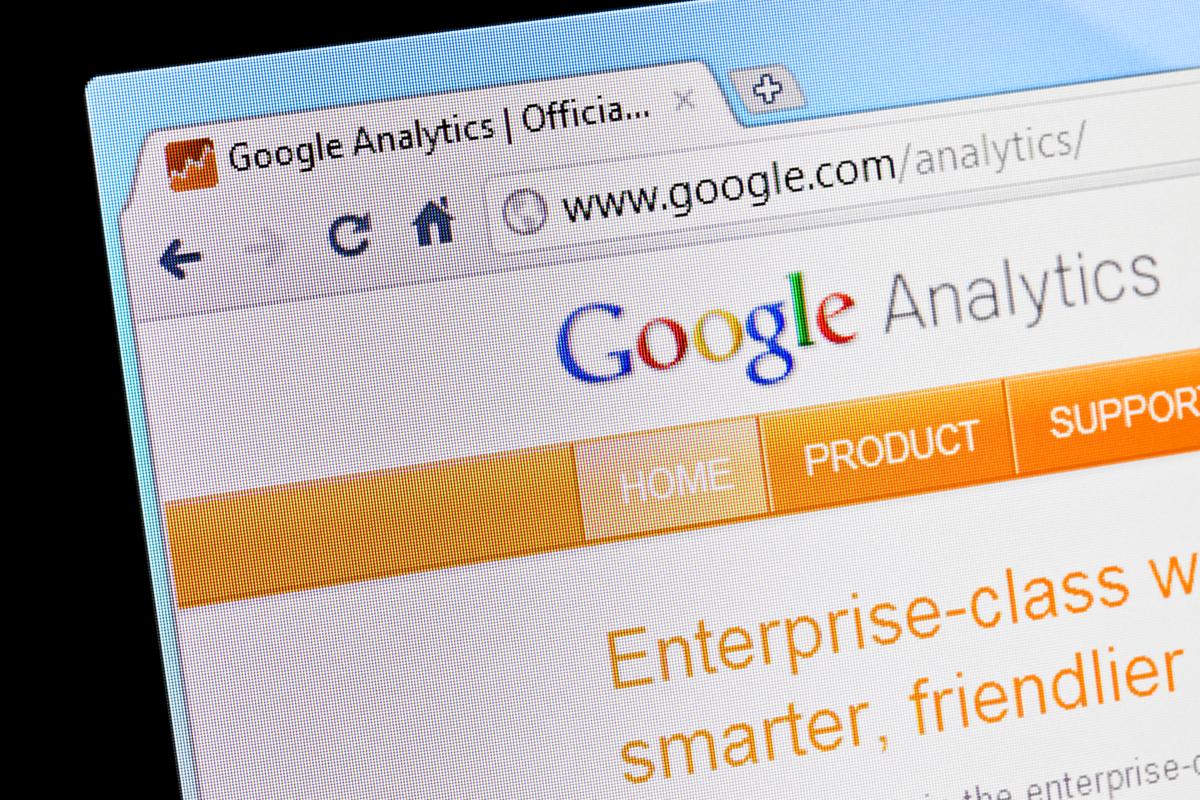 Companies continue to be concerned with the amount of time their employees spend in non-work-related web activities: are you a cyberslacker too?

According to a recent survey by Salary.com, appropriately titled the Wasting Time Survey, employees all over the world spend approximately 20% of their workday slacking off. The primary way to do this in the modern age is by surfing the Internet. The practice is called ‘cyberslacking’.

In the survey, which included more than 2,000 employees throughout June and July 2007, 63% of workers admitted to wasting at least some time at work. The reasons they gave varied. Some claimed that their work was ‘boring’, while some said the opposite―that their work lives were too demanding and their bosses expected too much from them.

“The issue is now you have something that seems to be genuinely irresistible because it’s such a gateway to the whole planet that’s right there on your desk and easily concealed [from] people passing by,” said Patricia Wallace, author of the book The Internet in the Workplace, to reporters.

The recent Salary.com survey echoes a Newsweek article published in 1999. That article quoted another survey which said that 90% of employees admitted to cyberslacking during work hours. Salary.com would agree that slacking has decreased in recent years. “A shortage of labor and tighter company budgets have resulted in an increased burden on employees who now have less time available to waste,” said Bill Coleman, chief compensation officer for Salary.com.

But that doesn’t mean workers are suffering from a lack of ways to creatively waste time at work. Some websites and online game rooms have an ’emergency’ button which immediately converts to a spreadsheet if the boss happens to walk by. Another website provides employees with a forum to vent about co-workers, even creating a means by which to send anonymous emails to the offending co-worker.

And some companies don’t mind a certain amount of time-wasting, but the survey showed that it can be reduced by providing an interesting work environment. “While a certain amount of wasted time is built into company structures, our research indicates that companies with a challenged and engaged workforce can expect more productivity in return,” said Coleman.

Employers can only have so much tolerance for cyberslacking. Workers who send multiple or mass emails can clog up a company’s intranet system, causing it to shut down. However, according to the survey, employees counterclaim that some of their work-related tasks are actually more time-wasting. Some of those include ‘dealing with office politics’, and ‘fixing someone else’s work’.

The response of many employers to cyberslackers has been to install their own versions of Big Brother, in which they can track and read any email an employee has sent from work, or view any website visited from a company computer. And it’s all perfectly legal. “It may be unfair for a boss to fire you for a five-minute web visit, but it’s not illegal,” said Lewis Maltby of the American Civil Liberties Union, to Newsweek. “If you filed a lawsuit, you wouldn’t have a prayer.”

Most employers try to find a happy medium between allowing their employees to slack off all day and monitoring their every move. After all, even company supervisors admitted to occasional web surfing during work.

“The so-called cyberslacking could be online shopping or arranging for your dogsitter online, or taking care of banking so you don’t have to take a two-hour lunch,” said Wallace to reporters. “In cases like that, you’re actually helping employees save time.”

If that seems like a stretch, ponder this: how long did it take to put together and carry out a survey called the Wasting Time Survey?