Appointment letters can be great to receive and better to give. If you are looking for an appointment letter sample, get more than that, right here, in the following write-up... 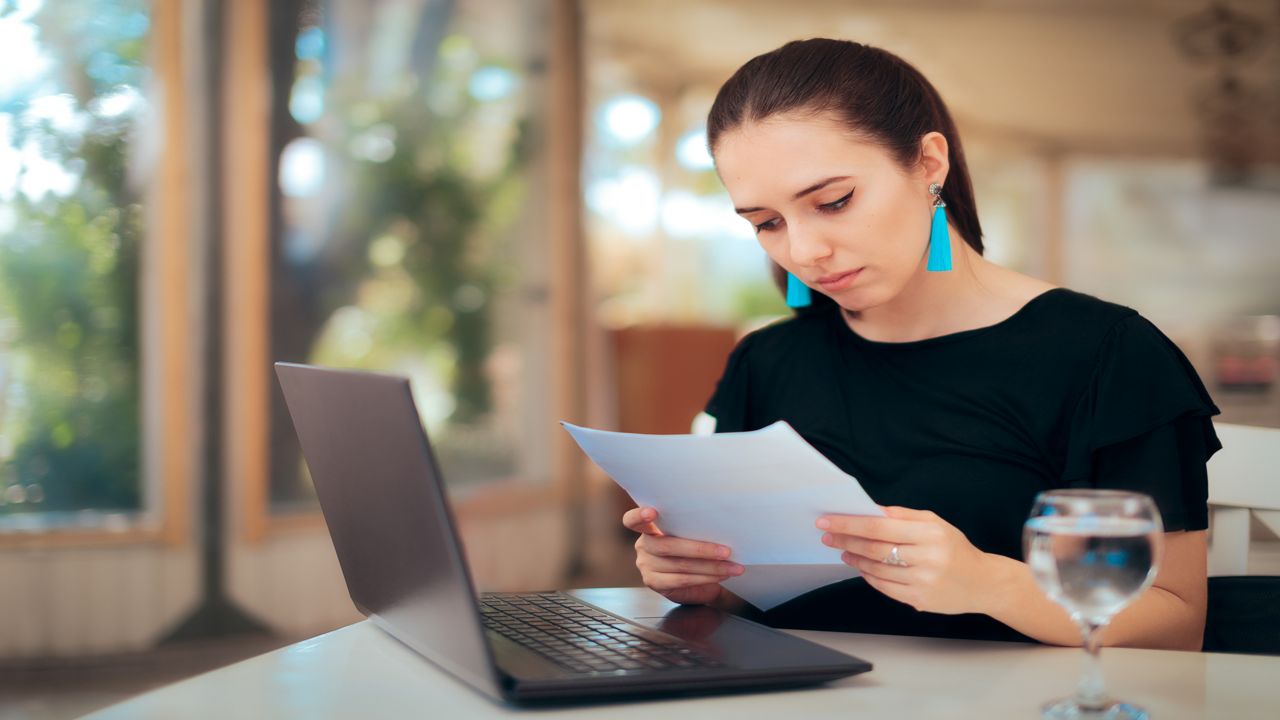 Appointment letters can be great to receive and better to give. If you are looking for an appointment letter sample, get more than that, right here, in the following write-up…

After giving the offer letter to a candidate, the next step is to give an appointment letter to him. This is the function of the human resource department of an organization. Basically, it is a legal document that plays a role of a written proof or confirmation that an organization has decided to appoint a candidate and that the candidate has agreed to work for the organization in return for pay. All the major rules of the organization, terms and conditions of employment are listed in detail in an appointment letter.

What is an Appointment Letter?

An appointment letter must state all the fundamental terms and conditions of employment without any errors and contradictions. As a human resource person, you must know what the fundamental rules, terms and conditions of the organization and employment are, as those terms are described as the roots of a contract between the employer and employee. The contract is considered as void or valid depending on whether these terms are clearly stated or not. An application letter that does not state the terms of employment clearly, will fail as a contract between the employer and employee as many complications and problems may arise later. But this does not mean that every single term and its details should be stated in the appointment letter. Doing this, will make it too lengthy and unclear. The illustration given below will show you how to write it correctly. You will also notice in the following letter that there are some terms and conditions of the employment that are considered to be implied and often, these are not stated in the letter.

Basics in an Appointment Letter

An appointment letter is always drafted on the company’s letterhead with the company logo, address and contact numbers. As shown in the following sample, any appointment letter is dated and it has a reference number too. It is always addressed to the candidate/applicant using the address that he/she has provided in the application letter. The heading of an application letter is always in bold and capital format, usually placed at the center of the letterhead page. You must take care of the line spacing. Keeping the one-line spacing format between the heading and the first paragraph is considered standard according to any appointment letter.

The first paragraph must inform the applicant that he/she has been appointed for a particular position in the organization and that he or she must sign the letter within a specified time because it cannot be left open forever by any applicant. The following paragraphs must state all the terms and conditions of the employment along with the company policies and rules. One most fundamental statement which you will observe in any appointment letter sample and you must include is that the employee is subject to deployment or transfer to any area where the organization operates including associated companies and subsidiaries.

The appointment letter is always signed by an executive who has the authority to hire and to fire any employee, usually the CEO or the Managing Director of a company. It is always advisable to take 3 copies, one for the company records and filing, one for the applicant and one signed by the applicant and returned to the company. If the company policies and terms of the employment are too lengthy, you must add a booklet of the company policies and terms signed by the CEO as an enclosure to the appointment letter. That way, you are keeping the letter short and simple and also providing a detailed information on company terms of employment to the applicant.

There are many such samples that can be given in short. These days, companies add an enclosure of company policies and terms of employment separately along with the letter. If you are considering the above sample appointment letter, you must change the words a bit so as to personalize your company’s appointment letter. Here’s wishing you all the best.