This article has some vital information on the salary of Air Force pilots, along with the requirements to become one. Here's more. 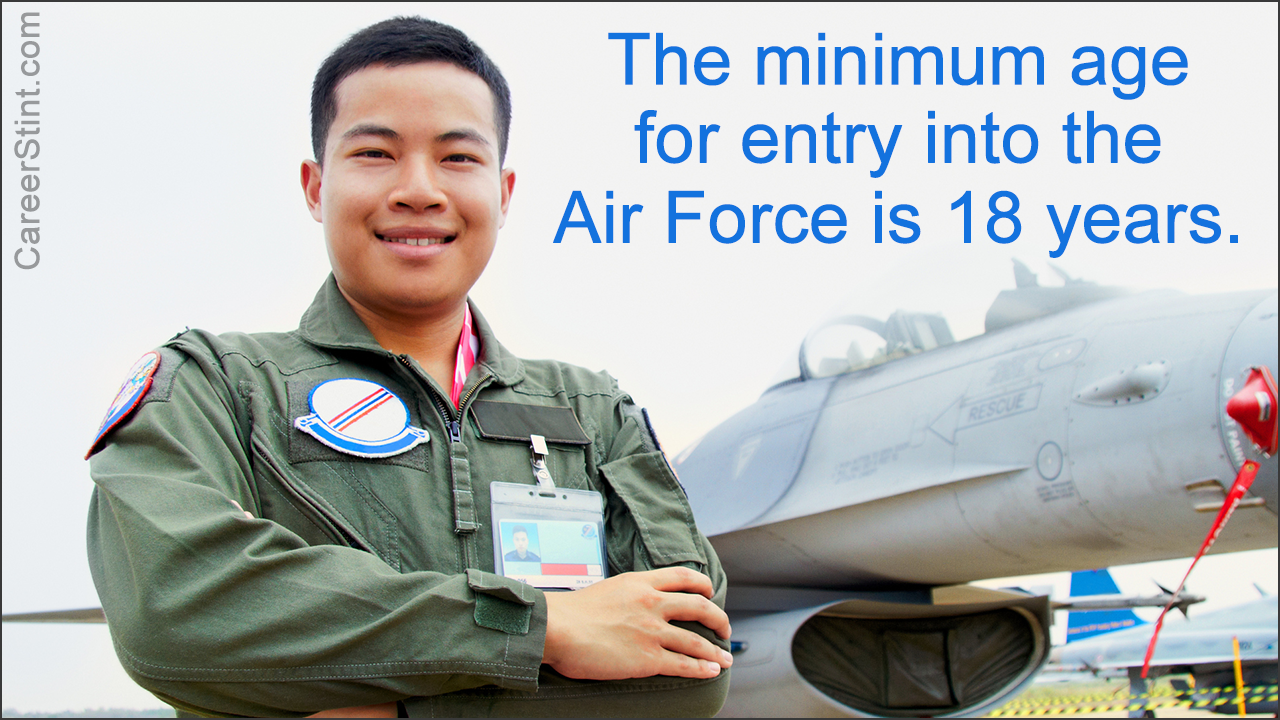 This article has some vital information on the salary of Air Force pilots, along with the requirements to become one. Here’s more.

Flying fighter planes require special training and a very high confidence level. Among many aspirants, very few are able to enter the Air Force due to the challenging entrance tests. Since they work for the government, Air Force fighter pilots draw an attractive salary and also have job security. In the last few years, this is one of the professions where the salary has shown a rising trend. If you want to become an Air Force pilot, then here’s what you will have to do.

Becoming an Air Force pilot requires systematic planning and hard work. You need to plan this career in your school days itself, and start preparing in the right direction to get closer to your dreams. Physical fitness is the most important criteria. You should fulfill the minimum height and weight requirements, and should have good eyesight and ability to identify colors. Apart from physical fitness, you also need to concentrate on your formal education. A bachelor’s degree is required at almost all places for recruitment. Among graduates, those with degrees in technical fields, such as engineering, applied sciences, computer science, mathematics, and physics are given first preference. The university from where you pass out needs to be a recognized and reputed one. Along with graduation, training at the officer training schools is also a must.

You should also be aware of the age and citizenship requirements for getting placed in the Air Force. Generally, the minimum age of entry into the Air Force is eighteen years, while thirty is the maximum age limit. Only United States citizens can become Air Force officers. Before the actual placement, a physical fitness test, an Air Force officer qualifying test (which is a written test), and personal interviews are conducted. Once you pass through all these stages, then it is possible to enter the Air Force at an entry-level position.

The salaries of Air Force pilots are decided by the pay commissions of the government. The pay commissions prepare the salary structure as per their posts, experience, and responsibilities. Along with the fixed salary, they also receive attractive bonuses and perks based on their performance at the workplace. The salaries gradually increase with the rise in rank. They receive stipends during their training phase.

Many talented youngsters these days do not go for Air Force jobs as they feel they can earn more in private sector multinational companies. However, one thing we all should remember is that comparing the salaries of government sector with the private should be avoided as both sectors have their own positives and negatives. As an Air Force pilot, you get the opportunity to serve your nation which you can hardly get anywhere else.

So, this was all about the salary range and requirements to become a pilot in the Air Force. Jobs in aviation have always been the most coveted ones, and hence, it is essential to give in your best and study well for a prestigious career in this field. Good luck!