An agricultural pilot's job is challenging and requires one to be completely focused and in control. In lieu of the job, the salary is quite good. So, if you are interested in this field, the following information on agricultural pilot job training, salary and job description, will be of immense help to you... 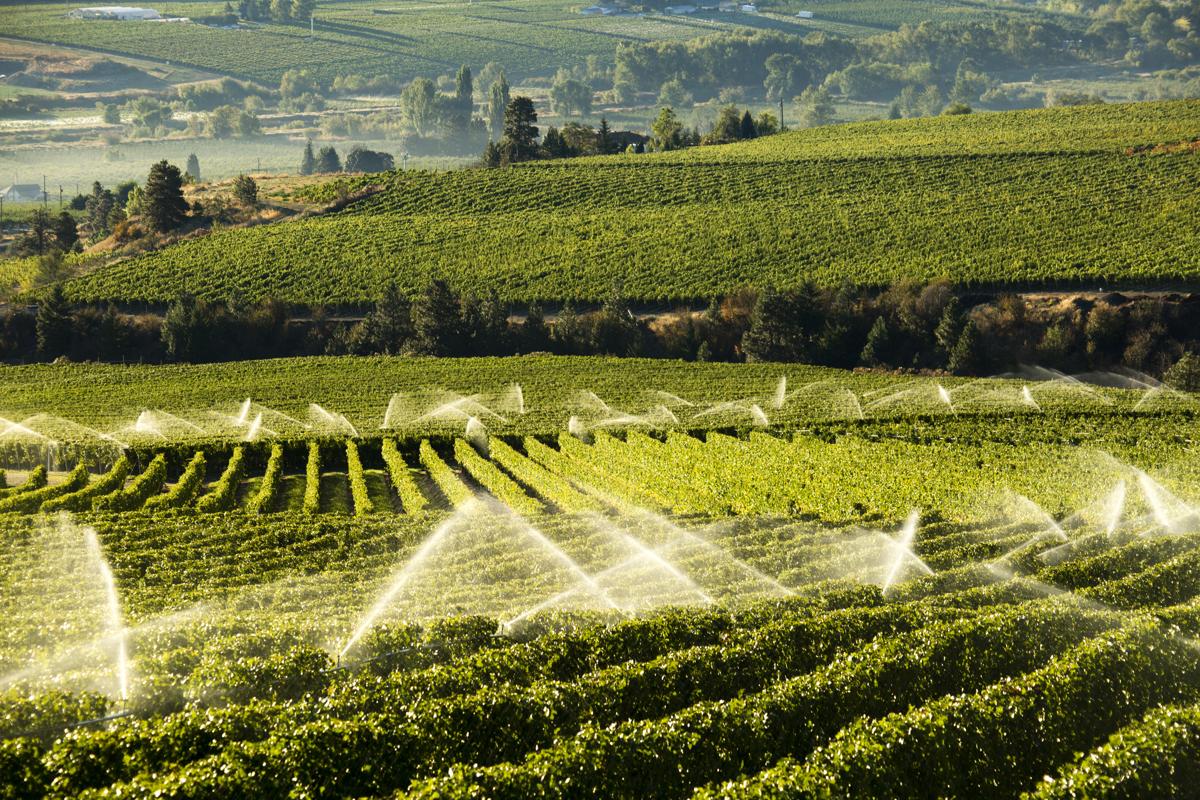 An agricultural pilot’s job is challenging and requires one to be completely focused and in control. In lieu of the job, the salary is quite good. So, if you are interested in this field, the following information on agricultural pilot job training, salary and job description, will be of immense help to you…

Gone are the days when farm owners had to manually do most of the farming work. Today, farmers are using all kinds of modern technology and means, at their farms, to ensure that the work is done efficiently and in the least time-consuming way. Using planes to supervise the crops is one of the new age means employed by both small and large farm owners. This job is professionally taken up by many people today, who are referred to as agricultural pilots.

As mentioned earlier, the main job of an agricultural pilot is to fly planes over the fields and keep a check on the crops. The planes which these pilots fly have nozzles, through which fertilizers and pesticides are sprayed over the crops. The basic difference between the regular pilots and agricultural pilots is that the former fly planes at a height, while the latter have to fly them much lower. Agricultural pilots have to be very careful as they have to avoid trees, electricity poles and all other kinds of hindrances on the ground, while flying. Secondly, they have to carry heavy loads with themselves, on the flight. Carefully handling these materials, be it fertilizers or pesticides, is an important part of an agricultural pilot’s job too.

Another situation that agricultural pilots face, which requires them to be extra cautious, is that they would not always get a runway to take off from. Sometimes, they might have to take off from the road itself, sometimes from nearby fields. So, such professionals should be aptly trained and prepared to take up such flying jobs.

Salary of an Agricultural Pilot

The vast variations in salary are due to a number of factors, such as, the place where the agricultural pilot works, the number of hours he works as well as his experience. One more factor that affects the salary is that most of the earnings come in the months when farming is done i.e. summer, spring and fall. As farming is mainly done during these seasons, so the need for agricultural pilots is mostly limited to these times of the year too. At present, most of the agricultural pilots are in fact aircraft owners who have their own business. Those that are employed, generally work for large farm owners or are employed with family businesses who have a fleet of aircraft and a number of farm clients.

How to Become an Agricultural Pilot?

An agricultural pilot’s job is mainly restricted to the cockpit of a plane. Most of the flying work is done during odd hours. The job requires a person to be very attentive and with clarity of thought, to face any untoward situation. On the bright side, the salary rise is excellent after a few years of experience. So, all those interested in this career should weigh these pros and cons and then arrive at the decision whether to pursue it or not!