Above the Line Advertising Explained in Detail With Examples 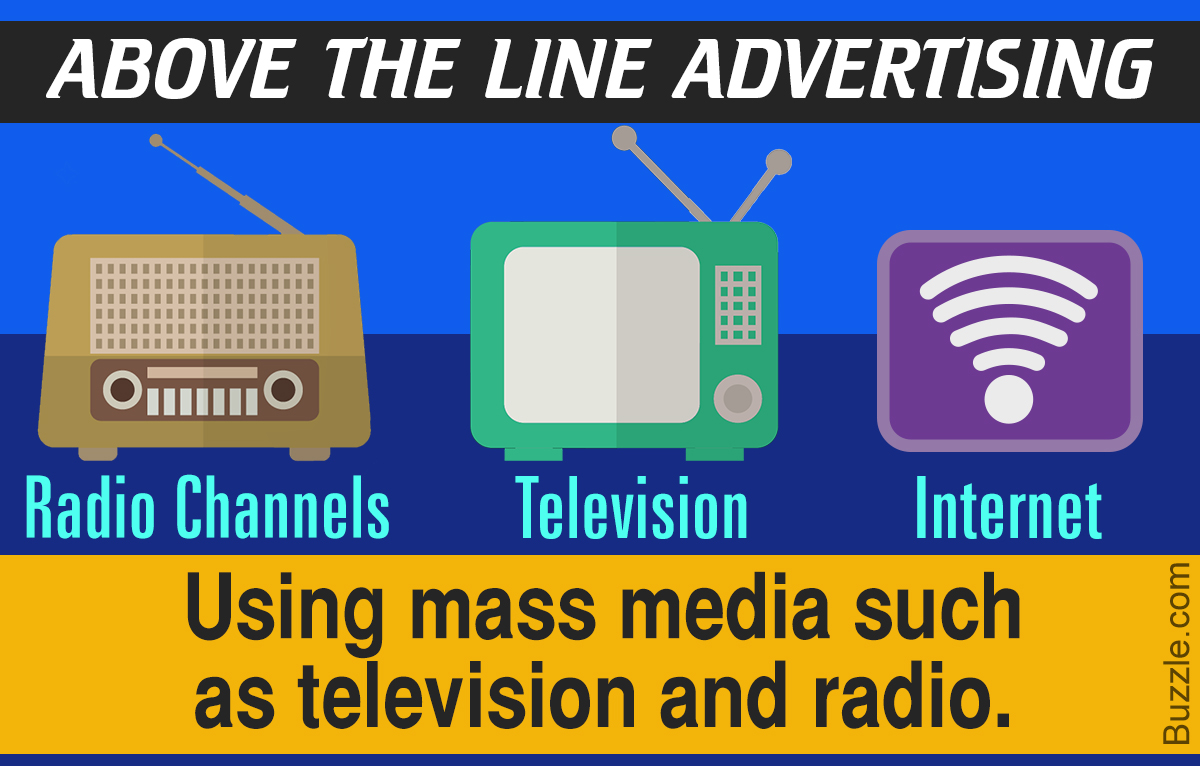 “Doing business without advertising is like winking at a girl in the dark. You know what you are doing, but nobody else does.” ― Steuart Henderson Britt

Advertising is a very crucial part of a business. No layman would be willing to buy a product if it is not properly advertised. There are different ways in which this can be done, primarily though, the techniques depend on various other factors, like target audience, type of product, niche specifics, location, distribution channel, etc. Below the line and above the line advertising are two important forms of advertising that are widely used in the current scenario. The explanation as well as the pros and cons of above the line advertising have been elaborated in the paragraphs to follow.

The different types of above the line advertising are enlisted below: 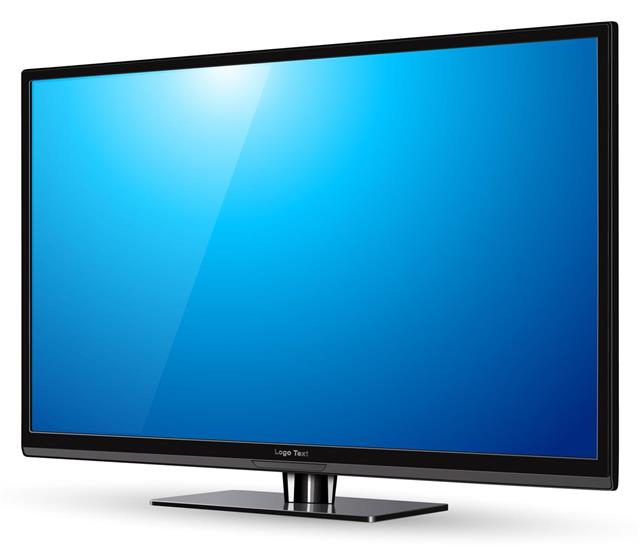 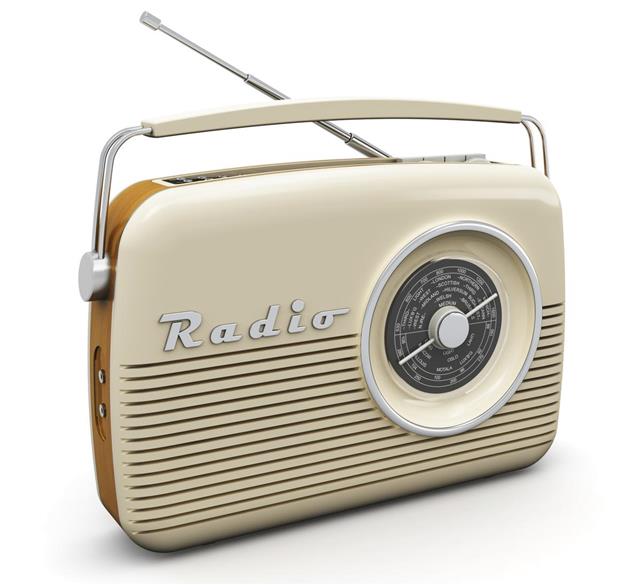 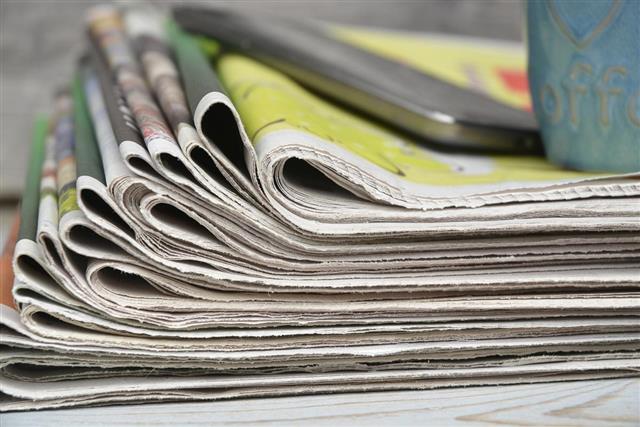 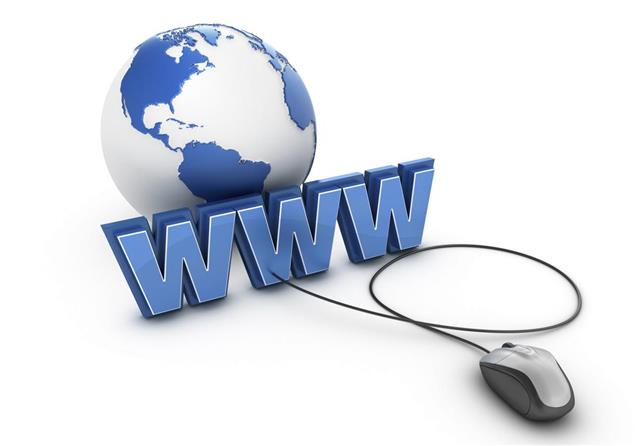 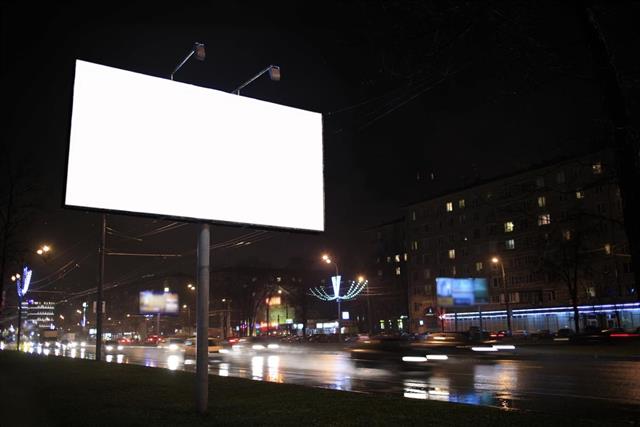 ◆ It is very advantageous for businesses that require a global audience acceptance; the technique reaches out to so many people and keeps spreading due to word-of-mouth, which is very good for the company.
◆ Viral marketing trends capture the essence of the campaign very quickly, thereby generating favorable reviews.
◆ Billboards build up branding awareness.
◆ There is no limited exposure with regards to print media. Irrespective of whichever newspaper you place your ad in, it will be there always. For all you know, if you place an effective advertisement, people might look forward to buying that particular newspaper to find out about your product.
◆ Magazine ads allow for better targeting.

◆ It is unfavorable for businesses and products that target a particular niche.
◆ Negative news spreads as fast as, or perhaps, faster than positive news. Therefore viral marketing may prove to be harmful at times.
◆ The rate at which the product gets publicized may be considerably slow.
◆ Print media may have lesser flexibility to place ads. Costs are also an important factor to be considered. Above the line advertising costs more.
◆ Small ventures may find it difficult to use social media, since it takes a long time for building a relationship with the customer, generate traffic, and win over the customer’s trust in the product.

Some above the line advertising examples are given below:

◆ A computer company advertises its new software on its official website and social media. A hardware product may be advertised online as well. Advertising videos can be posted on the web.
◆ An upscale multiplex may promote itself via newspapers and pamphlets. It may also be advertised online and on the television. 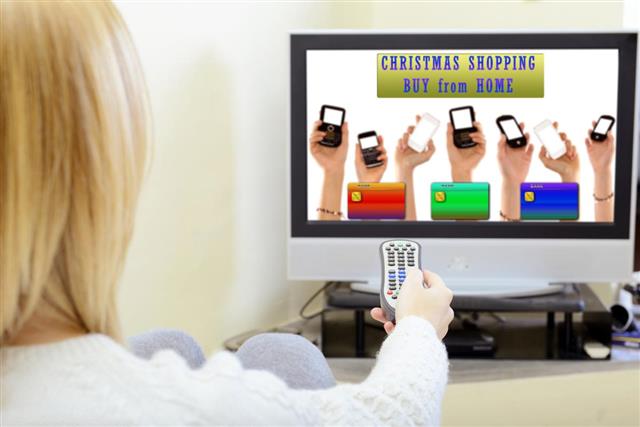 ◆ New real estate ventures are often promoted via radio stations and television ads.
◆ A mobile company may launch a new version of its product through a dynamic advertisement on TV or an effective slogan on the billboards. This slogan can be the official jingle of the product as well.
◆ Cookware companies frequently advertise their products on television – this includes food processors, coffee makers, microwave ovens, etc.
◆ Advertising small business ventures, like bakery shops, coffee shops, event planning, etc., use the internet as well as the local newspapers and radio stations as platforms for promotions.
◆ Boutiques, car showrooms, cosmetic companies, hair salons, etc., often use magazines to promote their products.
◆ Billboards are very effective for products of a high brand value. These may include shoes, clothes, accessories, and electronics.
◆ Baby care products, babysitting businesses, day care centers, etc., are best promoted via magazines and television ads.
◆ Drugs and other pharmaceutical products are also very effectively promoted via television. They can also be advertised via regional and national magazines.

Advertising is very important to catapult a business to greater heights. Above the line advertising is a very effective technique when implemented the right way. Advertisers need to ensure that this phase is carefully executed so that the brand image and reputation of the product remains intact. 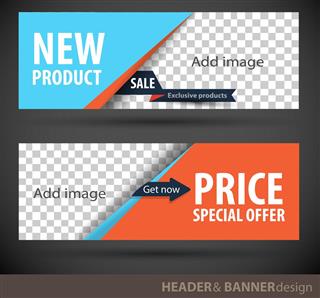 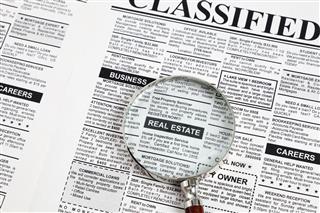 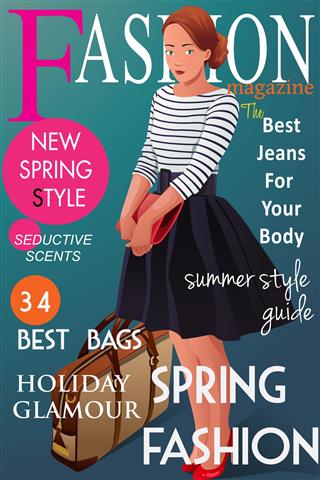 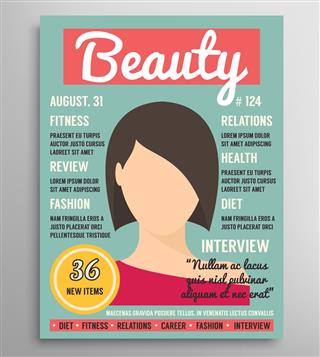