We see logos every day. They represent the company, so much so that we recognize the product by the logo itself. But we are often unaware of the hidden message in logos. Here's an article that will make you give another look at all the logos around you. 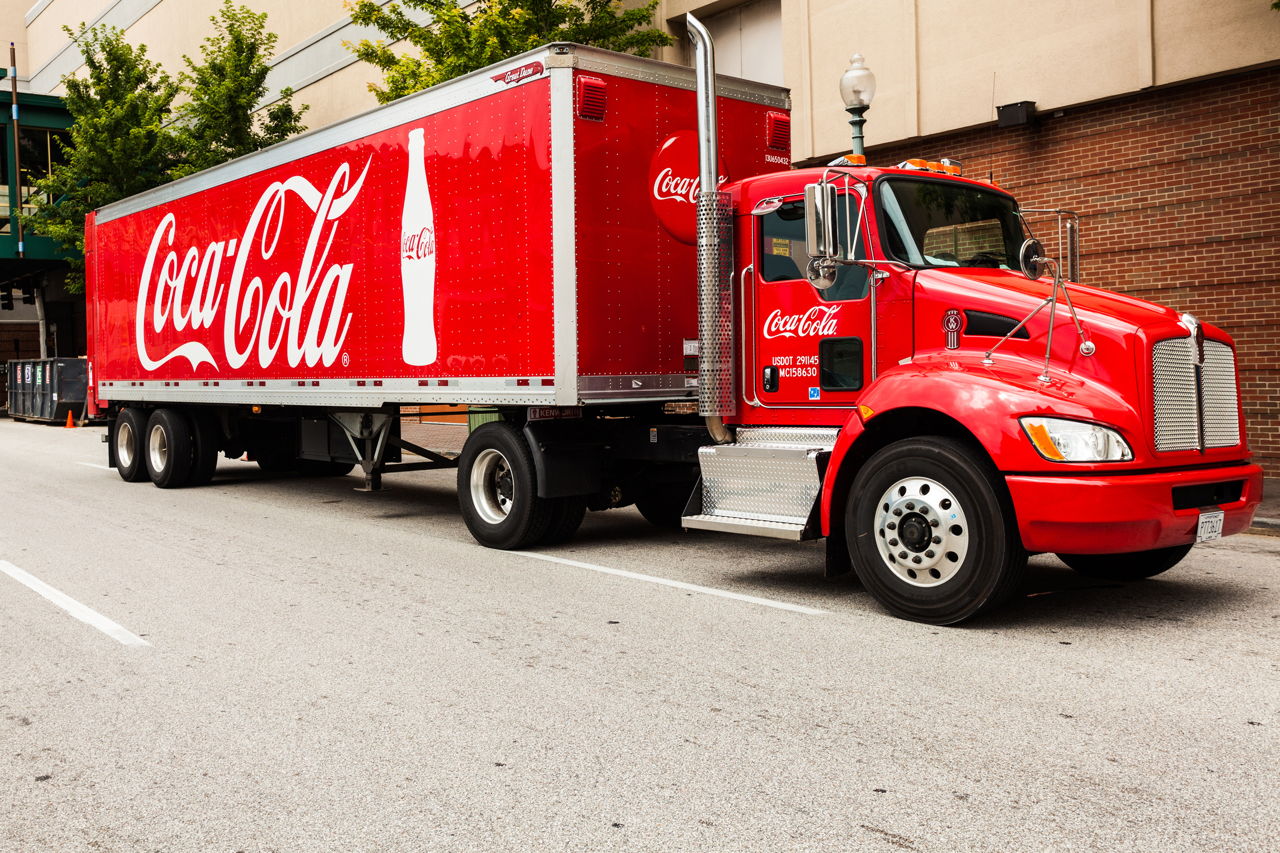 We see logos every day. They represent the company, so much so that we recognize the product by the logo itself. But we are often unaware of the hidden message in logos. Here’s an article that will make you give another look at all the logos around you.

Pepsi had hired Arnel Associates to come up with a logo. Sadly, the 27-page document regarding the logo was leaked. The proposed logo design was based on the Renaissance, the Earth’s Geodynamo, Feng Shui, theory of relativity, Da Vinci Code, etc. It had cost the company millions of dollars to make the logo and to repackage their products.

Logo designs are instantly recognizable and attractive with their bright colors and captivating font. These logo designs can be tricky and often hide a message, then be it in the design itself or the negative spaces in it.

Here are some companies and products that you’ve either seen or even used. But you might have been blissfully unaware of what they meant or what they stood for. 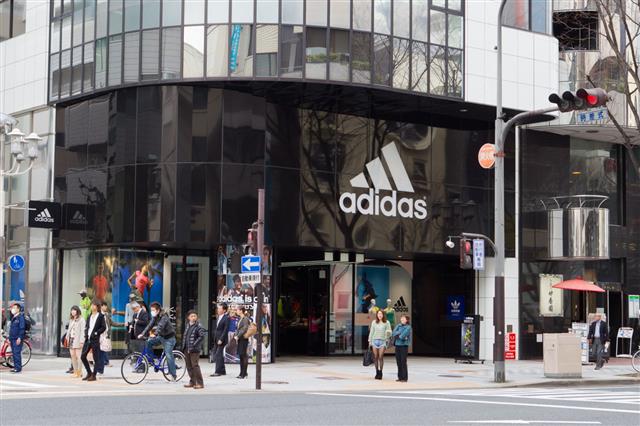 The Adidas logo originally had 3 stripes that didn’t stand for anything. When the logo was revamped, their stripes were kept, but they were slanted to resemble a mountain that symbolizes the obstacles that people need to overcome.

The arrow below the text is curved to the bottom line of ‘z’, making the logo look like it’s smiling, indicating that their motto is to make their customers happy. But giving the logo another look, you will see that the arrow starts at the ‘a’ and ends on the ‘z’. This also represents that Amazon sells a large variety of items, everything from ‘a’ to ‘z’.

The apple represents the ‘forbidden fruit’ from the ‘Tree of Knowledge’ taken from the Biblical story of Adam and Eve. As per the designer of the original Apple logo, the symbol stood for anarchy, hope, knowledge, and lust.

Bayerische Motoren Werke, Bavarian Motor Works, or BMW is a tribute to the company’s history with its roots in aviation. The sky blue color in the logo represents the sky. 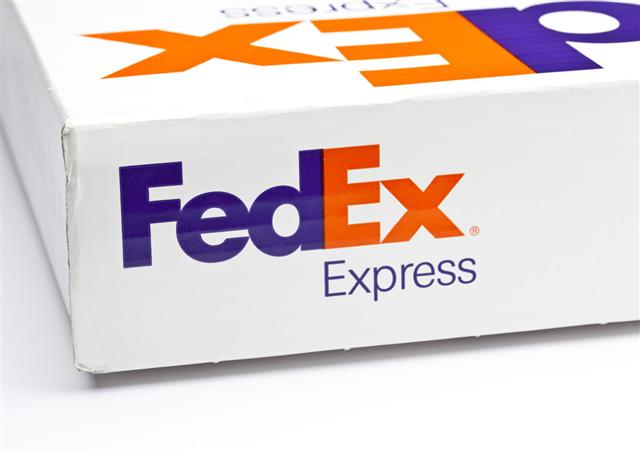 You probably know that arrows represent speed, reaching the target, and directness. If you look closely at the negative space between the ‘E’ and the ‘X’, you’ll see an arrow tucked in between the two alphabets. 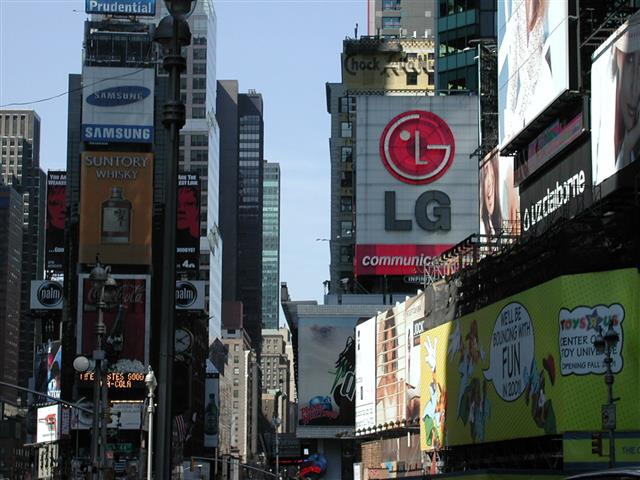 Some believe that the LG logo is neat, clean, and simple with the two letters ‘L’ and ‘G’, which stand for ‘Lucky Goldstar’ and the dot or circle symbolizing youth, innovation, technology, world, etc. Others claim the logo to be a modified Pacman symbol. Simply push the ‘L’ up and join to fit in to the gap of the ‘G’ and the dot turns into the Packman’s eye. 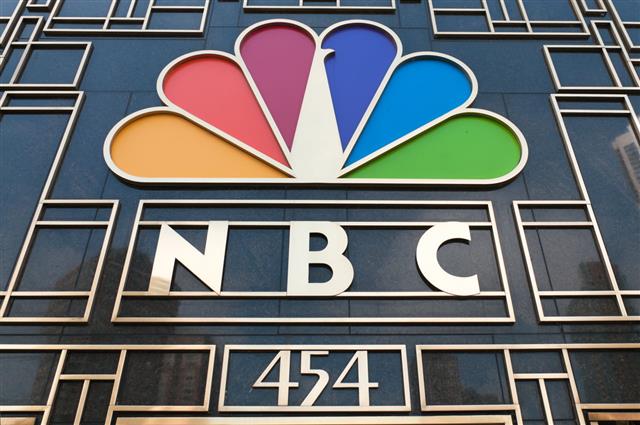 The NBC logo has a hidden peacock in it. It represents the company’s motto, which is to look forward and to never look back.

The mountain above the name on the Toblerone wrapper represents Matterhorn mountain, Bern, Switzerland, which is where the chocolate originated. The city is known as the City of Bears. It was obvious for the image of the mountain to be incorporated, and what the mountain conceals in it is a silhouette of a bear. 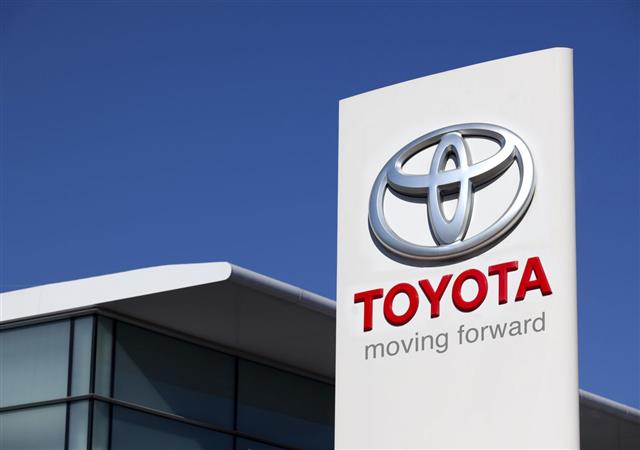 The Toyota logo has 3 ellipses in it. Each ellipse represents a heart, one of the customer, one of the product, and the third of the technological progress.

The Volkswagen logo may look like a ‘W’, but in fact, it is made up two alphabets. ‘V’ stands for Volks, meaning people, and a ‘W’ for Wagen, meaning car in German. In other words, the car for the people.

If you look closely at the negative space between the ‘O’ and the ‘L’, you’ll be able to spot a Danish flag tucked away in there. Could it be because Denmark is the happiest country on earth, and it supports Coca Cola’s motto―open happiness with a bottle of coke?

The ‘U’ of the Unilever logo is made up of various elements of the business. The icon is filled with a figure for every product that the company ever created, patented, manufactured, or sold. For example, it contains lips for their beauty products and taste, and a recycle icon for their sustainability.

Audi is the hallmark for its cars and its logo of 4 circular rings. Each ring represents a company, Audi, DKW, Horch, and Wanderer. These 4 companies were a part of the Auto-Union Consortium in 1932.

The Baskin Robbin’s logo has 2 colors: pink and blue. If you concentrate on the pink in their logo ‘BR’ you will see the number ’31’. It denotes the number of flavors that the ice cream company offers.

Cisco was founded in San Francisco, which explains the name. The lines above the name symbolizes the iconic Golden Gate Bridge and represent an electromagnet.

Observe the distinct shape of ‘K’ and ‘I’. Now look at the negative space between the two. You’ll be able to spot the shape of the Hershey’s Kiss.

The Vaio logo symbolizes an amalgamation of analog and digital technology. The ‘VA’ forms an analogical wave, while ‘IO’ stands for the binary ‘1’ and ‘0’.

Mercedes’ logo has a tri-star, which represents the company’s dominance over air, land, and sea.

The IBM logo is made of up blue letters with a white line passing through them. This design makes an appearance of the equal sign in the lower right corner. This equal sign represents equality.

Pinterest wanted to enable and encourage their users to be able to ‘pin’ their favorites onto their online board. So, they incorporated a pin in the letter ‘P’, representing its uniqueness.