What Does the Future Hold for Advertising? Prepare to Be Awed

Impact of advertisements in our life is very huge. We are constantly bombarded with ads every hour of the day. In spite of ads being hilarious, emotional, irritating or sad, we still want them so as to know about new products.

Home / Marketing Inspiration / What Does the Future Hold for Advertising? Prepare to Be Awed

Impact of advertisements in our life is very huge. We are constantly bombarded with ads every hour of the day. In spite of ads being hilarious, emotional, irritating or sad, we still want them so as to know about new products.

Advertising dates back to the time when owners used announcers to advertise about their products in towns. Advertising is as old as 4000 B.C. and the first advertisement which appeared in the newspaper was in June 1836 in the French newspaper called ‘La Presse’.

From then, advertising has changed greatly. From announcements to growth of new avenues, advertising model has challenged the advertiser to actually use the term ‘think out of box’. An advertiser’s job has become more and more demanding not just in terms of increasing the revenue of the product, but even understanding the mindset of customers and clients.

Many companies are trying to carve out a niche for themselves by trying to create new avenues every time like Apple products do. The situation grows more complex as people have started hating advertisements and do not want to see it during their favorite shows.

Here the advertiser really needs to balance such a situation by carefully exploring alternatives and delivering it to the customers in a form, which will attract their interest.

In many papers, you must have read a question which would compel you to think, what will be the future of advertising? One thing is almost certain – advertising cannot and will not be extinct. In fact, advertisers are going to employ more and more research methods in order to successfully understand the client and the crowd. 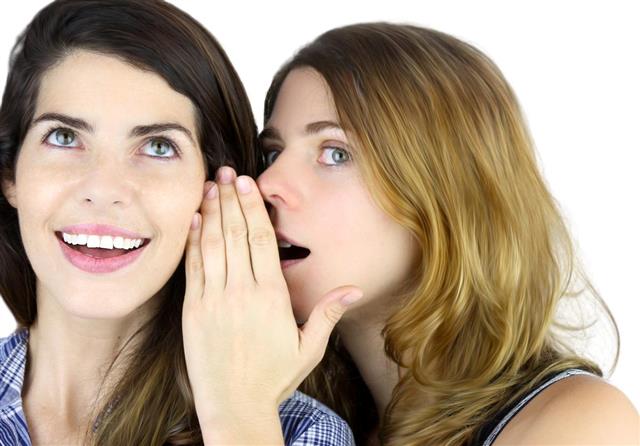 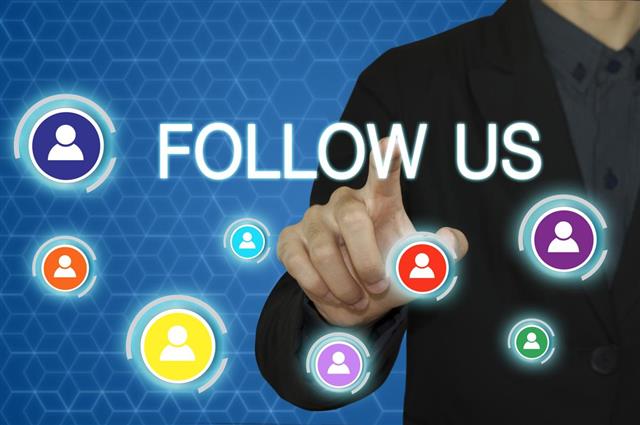 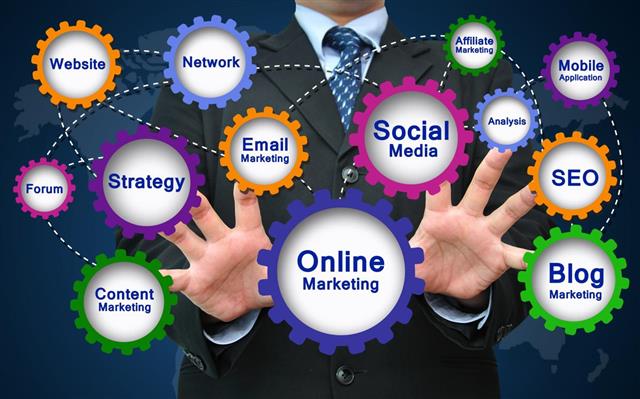 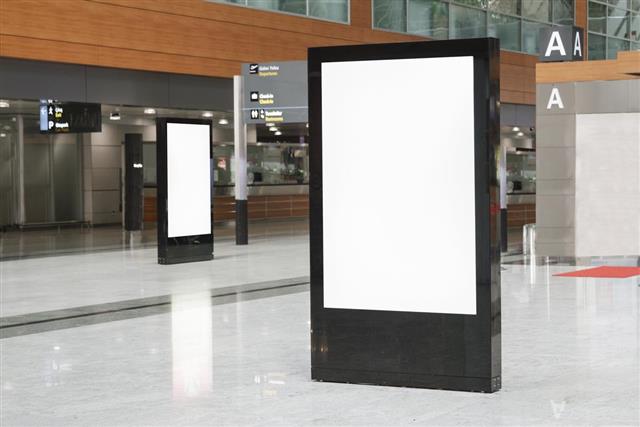 An amazing form of modern advertising is the digital billboard. In the billboard, a camera is installed which is linked to a computer. The images flashed on it change from time to time according to the gender.

Such advertisements usually appear on apps, social media platforms, where today’s user is. Also, advertisers map the browsing behavior of the user based on browsing history, location with the help of integrated technology. Strategic placement of ads on websites, is another trend that is being followed today and will continue in the future.

This innovative idea which uses a flat screen usually in malls, shops, etc., displays images which have real life effects.

Another brilliant discovery made by a Japanese firm is to map out the profile of the customers through facial features. The 3-D images are a new way to convey the message to the consumer. This technology has been successfully incorporated in the movies and now is used by advertisers to display ads in the malls.

The future of advertising is very bright provided the advertiser and the manufacturer take reasonable precautions. Like being truthful to your consumers, though it’s a far fetched idea but still it has become a norm. People don’t want to trust brands, which are unreliable in delivering their promises.

Staying away from excessive advertisements is another option which will guarantee that people will remember your ad more if the message is subtle and simple.

Now is the time to change the old conceptions and start embracing the new models, which are the successful mantras in this new world. Concluding this discussion, it’s essential to quote Robert C. Gallagher words that say – ‘Change is inevitable – except from a vending machine’.