Are You Sure You Know Most of These Famous British Brand Names?

Some of the most famous British brands are known for their quality and finesse. This article mentions some of them in detail.

Home / Names & Slogans / Are You Sure You Know Most of These Famous British Brand Names? 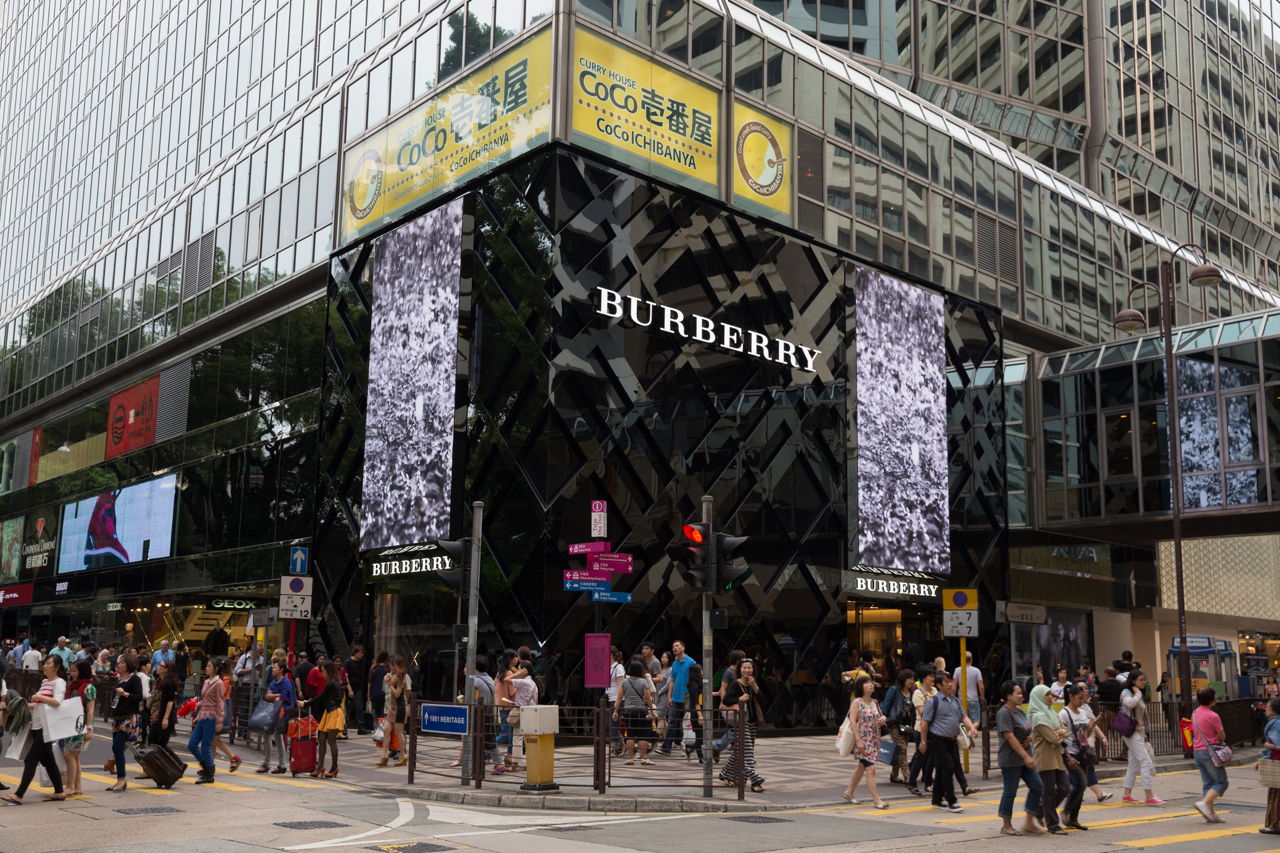 Some of the most famous British brands are known for their quality and finesse. This article mentions some of them in detail.

Be it in the World or Europe, the UK is one of the most important financial centers. In fact, its capital city, London houses nearly 100 of the top corporations of the world! It’s magnificent economy can be attributed to the fact that it was one of the first countries to industrialize in the late centuries. No other country is as globalized as United Kingdom (UK), which represents a hub of major international businesses and commerce. British brands hence have evolved to create their own cult and legacy.

Ranging from the everyday tea we drink, to the cars we drive, and the clothes we wear, British brands have made an impact in our lives, whether we have realized it or not. After going through the list below, don’t be overly surprised to find out that you were familiar with most of them, but totally unaware about their origins!

British tea brands are renowned all across the globe for their variety and taste. If you’re a great tea lover, then these classic English tea brands can do total justice to your taste.

In 2000, PG Tips became the number one tea brand with nearly 35 million cups being drunk everyday! With more than 75 years of classic history, PG Tips has established itself as an amazing brand, through its affordable good taste and through its creative advertisements. Manufactured by Unilever, PG Tips has the record for running the longest advertisements on TV by portraying a group of chimpanzees as the ‘Tipp’s family’. Just like its taste, the evolution of this company has a rich history. Now, you’ve got a reason to Google something and read!

An exclusive brand of The British Shoppe, British Gourmet Tea Company has been known to be one of the most reputed brands in English tea. Any choice of your tea, be it black, green, decaffeinated, oolong tea, or herbal, it excels in all of them.

With a legacy of nearly 300 years, Twinings today sells nearly 200 types of teas in more than 100 countries across the globe! If you’re a tea lover and a globe trotter, you’re bound to come across Twinings English tea!

Established in 1903, Typhoo tea is noted for its numerous brands of tea sold in many different countries.

Here are some other popular British tea brands.

Cars come at the top in the list of numerous luxury British brands. Most of the cars are not manufactured in bulk but in low volumes. Nevertheless, their operating costs are very high.

Founded in 1919, by W.O Bentley in London and owned by Volkswagen AG, in 1998, Bentley is one of the most popular car brands across the world. It’s royal, classic and expensive!

Initially founded as Swallow Sidecar company by Sir William Lyons in 1922, Jaguar (it was named Jaguar after World War 2) cars have become popular all across the globe and is a brand in itself. Land Rover, one of the famous brands has established legacy of car manufacturing for years.

It was established in 1989 as a manufacturer of high performance vehicles like sports cars. It manufactures cars based closely on Formula One technology. It’s also one of the most successful Formula 1 constructors!

Now owned by BMW, and headquartered in Goodwood, England, Rolls Royce works tirelessly on its design and innovation. Certainly, one of the legendary car brands and always rated to be one of the top cars in the world.

Here are some other popular brands when it comes to cars. All these cars are unique and elegant in their own style.

Beer is one of the favorite drinks in the UK and it provides one of the most enriching flavors and formulations of various beer types.

If you’re searching for some typical British beer taste, then you can bank upon Carling, which is a company that itself believes that there is nothing better than the British barley. Over the years, Carling’s have evolved as a brand and they’re the main sponsors of Scottish national football team. If you visit England, don’t forget to taste this brand!

If you’re searching for some of the best beer brands in UK, John Smith’s is not going to disappoint you. It’s one of the oldest ones, and was started in the year 1847. Some of its most popular beer products are extra smooth beer and Magnets.

Well Park brewery was established in 1740 in Scotland, and it is very popular for its production of Tennet’s lager, that is a leading brand of pale lager in Scotland since 1885. So if you really want to taste a classic beer, you should try Tennet’s classic beer.

Though Greene King has been active as pub company, it has evolved to become one of the major brewing companies in the last 200 years. Using traditional and modern techniques of brewing, it is known for some unique beer tastes.

Some more popular British brands of beer are as follows:

Home to some of the biggest apparel brands and latest fashion trends, British brands in clothing are known the world over. Have a look at some of the most popular fashion brands in Britain.

The iconic London fashion store that revolutionized the way England thought of fashion in 1960s was closed after a couple of successful years of business. Biba however had a comeback in May 2006, though there have been issues regarding its ownership. Nevertheless, for women, Biba created a new fashion statement, and continues to be a popular brand.

Burberry not only produces clothing apparel, but also fashion accessories. Its trademark products are handbags and fragrances but it has also become very popular for its distinctive style of tartan patterns of dresses.

Gio-Goi, just like Biba fashion brands, was started in 1980s, and its label has roots in popular rock culture that was prevalent in those times. After being successful for some time, it ended production. It was relaunched in 2005 and has since then become very successful.

Some more popular brands of fashion apparels in UK are:

The United Kingdom is home to many more brands, which have stood the test of time and become famous in some way or the other. Listing all the brands in Britain is a near impossible task, and to experience the variety of the various British brands, it is suggested that you spring for a shopping trip there.