Tezos value remains stable amid changing conditions in the volatile crypto trading market. Tezos exists as an open-source platform for traders to take part in a unique “proof-of-stake” mechanism. The price of the Tezos coin, also called a “tez” or “tezzie,” did not look promising at first as the platform experienced legal issues. However, Tezos not only survived but now prices at an all-time high in the new cryptocurrency market conditions.

Read on to learn what Tezos is, how this trading platform made a unique name for itself, and the current value of its coin. Whether you’re an investor, researcher, or trader yourself, this basic information on one of the most unique trading platforms should come in handy.

Like many blockchain networks, Tezos links to a digital currency, in this case, the “tez.” Unlike most crypto trading platforms, however, Tezos does not alter its value through mining. Instead, it has a unique proof-of-stake mechanism.

Proof-of-stake is a unique mining system that gives less power (but also less risk) to the miner. The more coin they own, the more power on the network they have to validate block transactions. However, unlike proof-of-work systems, the Tezos system does not require miners to sell, meaning they have less power to flood the network for their own advantage.

Instead, the miner’s power becomes limited by their stakes in the platform’s currency. If they own 1% of the coin, they can only mine 1% of the blocks on the network.

The proof-of-stake system means that Tezos stakeholders have a fundamentally different relationship with the network than on other crypto platforms. While most networks need a heavy overhead of labor to build the design choices using teams of miners, Tezos does not. Instead, network formulation passes to the users, whose choices encourage the core development process in the system itself.

This makes Tezos a uniquely decentralized network, whose development and maintenance falls on the activities of single stakeholders to approve and deploy the network’s upgrades. Most crypto trading platforms are decentralized to a degree, but Tezos even includes a system for decisions to be made collectively by its network. Tez tokens grant votes when new network protocols come under advisement.

This makes Tezos uniquely decentralized even among crypto traders than most any platform.

Tezos value had a stellar launch potential in 2017, one of the largest of all time. However, disputes between its creators’ intellectual property rights delayed the platform’s launch. Slapped with legal notices of unregistered securities on the fledgling platform, lawsuits began forming. This slowed its success greatly over the coming years.

However, in early 2020, Tezos experienced record highs, leading investors to question the future value of its currency. Its ability to remain technologically current will determine how valuable the coin becomes. Regardless, Tezos remains a trading platform to watch moving forward. Its unique system of democratized network functions makes for an interesting alternative in the market. Whether people will be drawn to its system enough to keep its record values high remains to be seen. 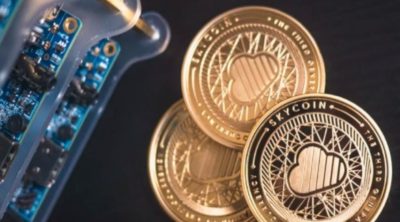 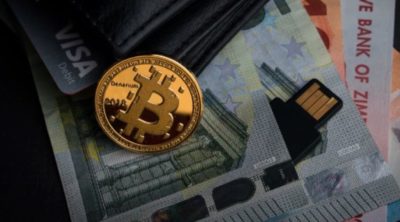 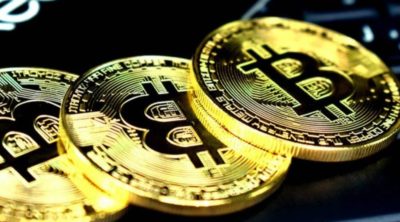 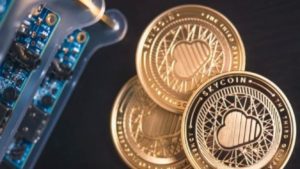 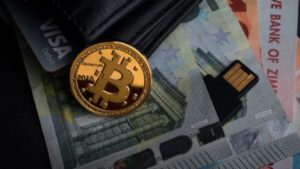 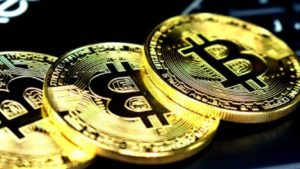 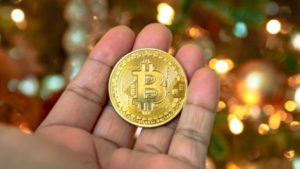